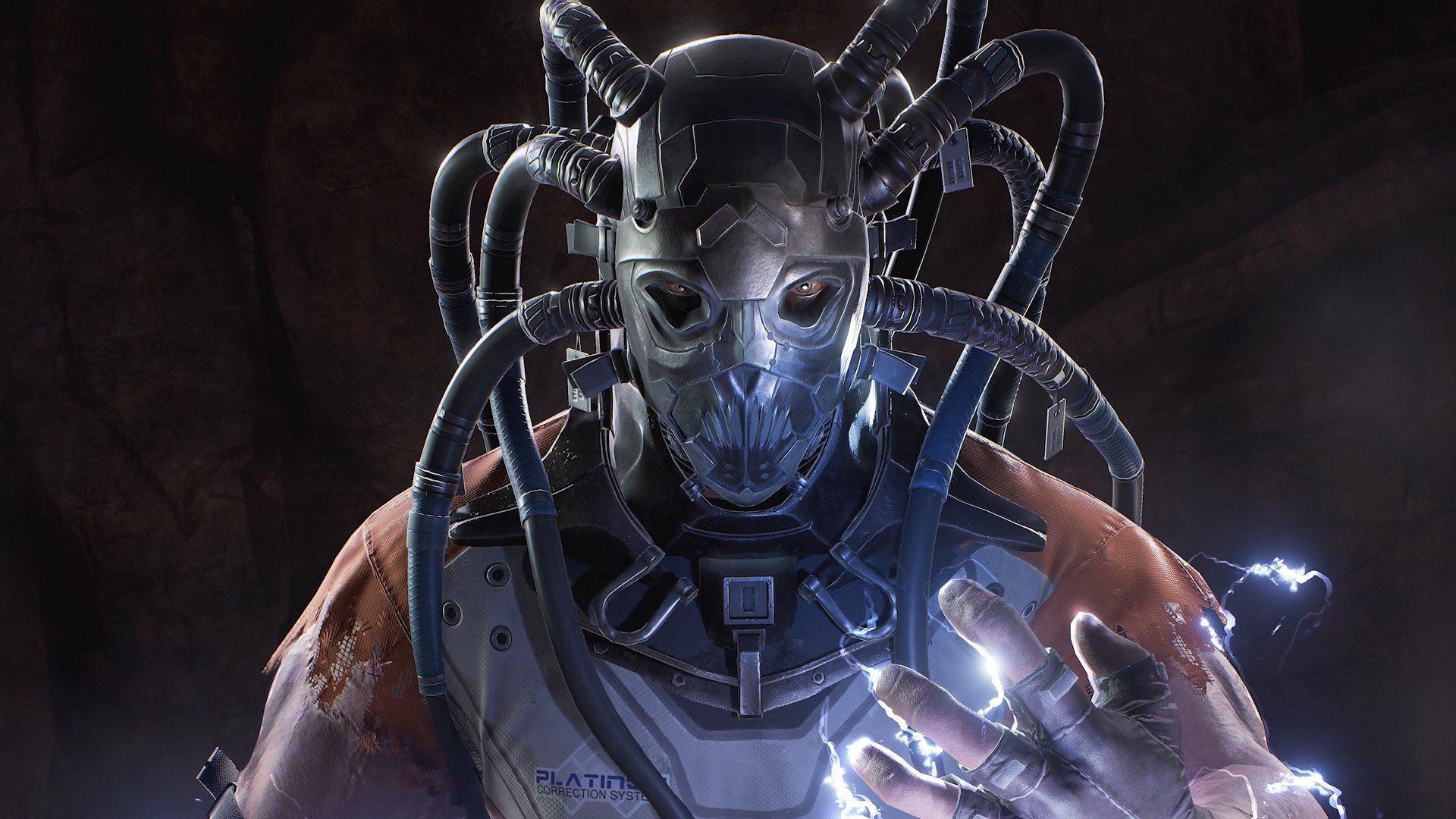 How to Play the Titan in LawBreakers

We show you how to be the ultimate space cowboy while playing the Gunslinger in Lawbreakers.

Within the world of LawBreakers, knowing how to play the Titan hero character is key. The Titan is your quintessential heavy-duty bruiser, able to absorb and dish out large amounts of damage in equal measure.

If you’re the sort of player who enjoys being on the front lines while playing a powerhouse combatant, this guide will help you learn how to play the Titan in LawBreakers.

The Titan has one of the largest health pools among all LawBreakers characters (a health pool that sits comfortable at 500 HP max). The Titan’s primary weapon, the rocket launcher, is also a nice newbie-friendly weapon since it can deal splash damage, and one direct hit is often enough to kill enemy players (especially if they were previously damaged by another source).

However, all that power is offset by the Titan’s noticeably low speed, so be careful if the enemy team has a Gunslinger or Assassin since they can run circles around you if you’re unprepared.

In LawBreakers, the Titan’s rocket launcher has both a primary firing mode and an alt fire that allows them to prematurely detonate fired rockets (handy for highly mobile opponents who keep narrowly avoiding your rocket shots). Your rocket launcher won’t do you much good in close quarters though, which is why the Titan also comes equipped with the Crisper.

The Crisper is a handheld lightning gun that can fry multiple opponents at once up close, making it an excellent way to finish off opponents who try to move in close after suffering the wrath of your rocket launcher. Aside from weaponry, the Titan also has three different abilities they can deploy in battle.

The first is Pulverize, a charged leap that deals both impact and electric damage when the Titan lands, and can also be handy for quickly closing in on foes so you can finish them off with your Crisper. If, however, you’d rather keep your foes at range so you can punish them with rockets, the Neutron Mine allows you to do just that since it slows any enemies who trigger its proximity sensor.

Lastly, the Titan’s Ultimate ability, Berserk, allows them to briefly shoot lighting from their hands, dealing more damage than the Crisper and also restoring some health to boot.

How do you prefer to play the Titan in LawBreakers? Share some of your greatest Titan plays down in the comments below!

By reading through this guide, you should now know how to play the Titan in LawBreakers.