Learn where you can find all of the Deposit Box Keys and Supply Cache in The Long Dark Story Mode. 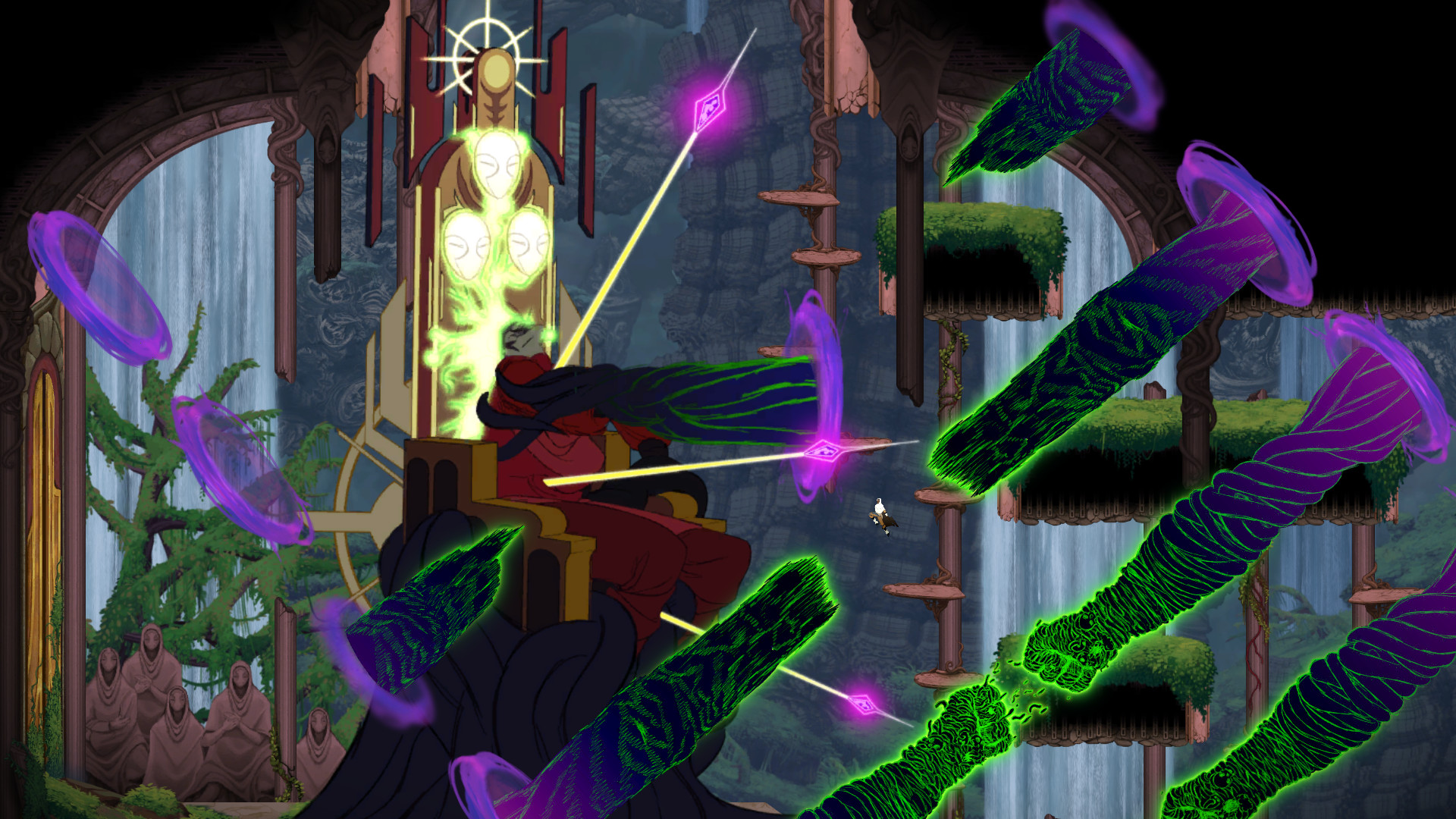 Learn what the Game Mechanics, overmatch, normalization, and richochet mean, and how they work in World of Tanks.

In Sundered, players can achieve one of three different endings during a single playthrough depending on how many Elder Shards they’ve found. Elder Shard fragments combine to make whole Elder Shards, which are not only used to upgrade skills, but can ultimately determine which ending boss the player must face. This guide focuses on where to find the three secret Elder Shard fragments, as these are necessary for unlocking all endings in Sundered.

Located in the first region prior to the first major boss of Sundered. Look for a lift in the confinement room area, and make your way to the upper platforms where the lift stops. Jump from the pipe through the green laser beams and continue left along the pipes to find the first secret Elder Shard fragment at the end.

The next secret Elder Shard fragment is located in the second region left of the main hub area. Make your way to the top of the Vista section, which is indicated by an eye symbol on the map. Start where the bottom diagonal footbridge connects the two sides of the canyon on the upper right. Slide down the right wall of the canyon, passing by several small floating islands. Along the way, you’ll discover a hidden alcove in the wall containing the second secret Elder Shard fragment in Sundered.

The third secret Elder Shard fragment is found in the region to the right of the main hub area of Sundered. Get into the long gilded elevator and ride it straight up to The Spires at the top. This may take a good 30-seconds, so just enjoy the ride.

Once you’ve reached the top, go left of the elevator toward the end of the walkway. Look up to find a couple grab points. Hook your way up the points to reach several higher ledges. Continue up the ledges to the right to find the third secret Elder Shard fragment in Sundered.

How to Unlock Each Ending in Sundered

Defeating the three main bosses in Sundered will grant you one full Elder Shard each. The miniboss fights award you with fragments, which combine to create full shards. You’ll need to defeat all nine minibosses and collect these three hidden Elder Shard fragments to acquire the remaining four Elder Shards needed to unlock the good and bad endings in Sundered.

Now that you know where to find the three secret Elder Shard fragments hidden in the game, you should be able to unlock all endings in Sundered.