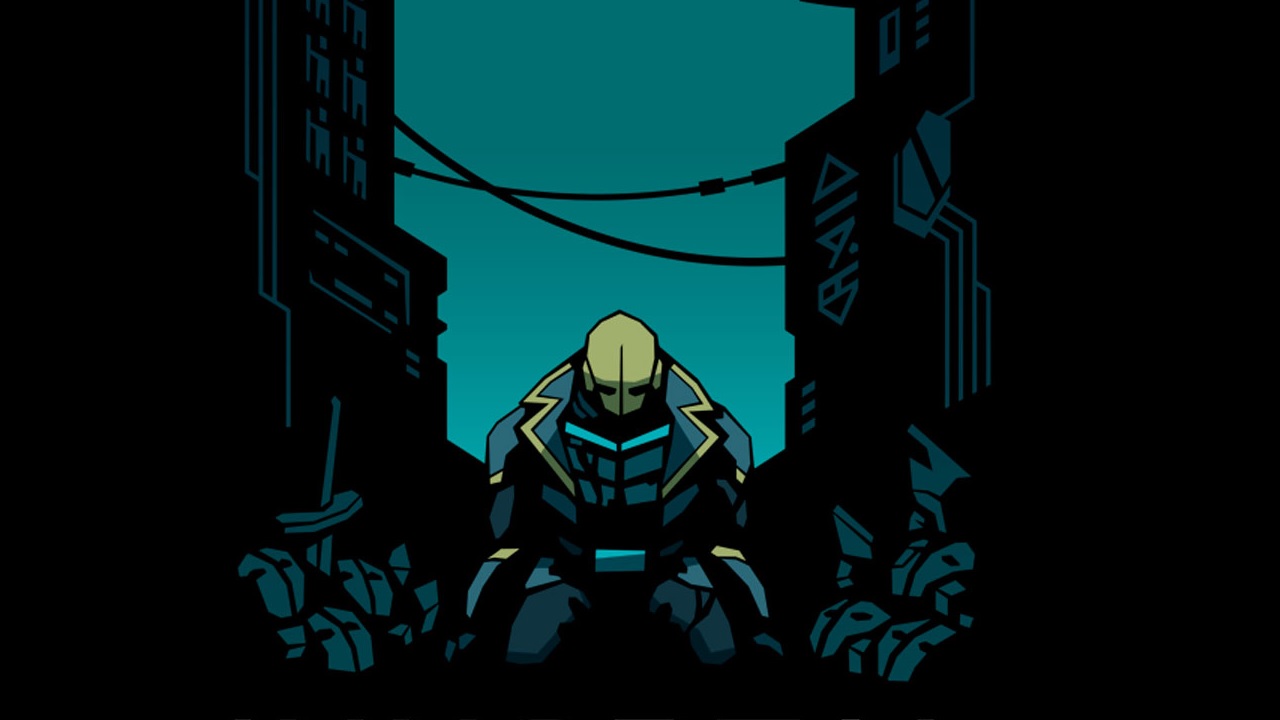 PUBG - How to Buy Battle Points

There’s a way to buy Battle Points in PlayerUnknown’s Battlegrounds - and it’s legit.

When conjuring words to describe Immortal Planet, it’s nearly impossible not to use Dark Souls as a comparison. This isometric RPG from teedoubleuGAMES is brazenly Souls-like, offering little deviation from the familiar formula. Immortal Planet embraces such a comparison by essentially taking every element in Dark Souls and adapting them for its minimalist, dystopian tech aesthetic. While the game clearly caters to Dark Souls fans, Immortal Planet reserves little substance for players who hoped for something more.

Immortal Planet starts off by having players select a weapon and special ability, to which there are three of each, respectively. These are meant to cater to the play style you intend to use for your character. Though it’s tempting to spend time mulling over your selections, you quickly come to realize that the choice is rather negligible, because you’ll find new weapons and items as you scavenge for loot shortly after embarking on your journey. You'll pick up a gun as well, but this has limited ammo and isn't as reliable as hacking enemies to bits with your sword.

Once you’ve made your character, you will awaken in a set of ruins where enemies await just a few steps away. Panels on the floor offer instructions for which button does what, but you really just have the standard Dark Souls setup. There’s a stamina bar that consumes energy when you attack, block, sprint, or dash. The bar will refill when you’re not performing these stamina-draining actions.

Like the Souls games, Immortal Planet emphasizes combat mechanics over narrative. One of the main elements of combat in Immortal Planet is patience. Enemies you encounter will have their own stamina to maintain, which you can take advantage of to get in your own attacks. Most enemy attacks are easy to telegraph, as they’ll pause or make some other obvious tell that reveals their next move. Many enemies can be easily struck down just by waiting for them to dash forward and drain their stamina meter.

Speaking of which, one aspect that sets Immortal Planet apart from the Souls games is the ability to see your enemy’s life and stamina bars over their heads. Being able to see when your opponent’s stamina makes the combat much more accessible for players who aren’t used to such mechanics. This may be to supplement the limitations caused by the game being an isometric RPG. The shifted perspective and fixed camera can cause your movements to be less precise, hindering the fluidy of combat overall.

Bosses are similar to regular enemies in that their moves are predictable and their stamina can be exploited, at least in the early stages. However, they usually have multiple health bars to whittle away at and will change up their attack patterns throughout a fight. Bosses get a little more spicy as you get further in the game, incorporating ranged, aerial, and area-of-effect attacks to their basic capabilities.

Character progression is modeled directly off of Dark Souls’ experience-recovery mechanic. When you die, you drop a beacon that contains all of your experience up to that point. You can return to where you died to recover it, unless you die again along the way. You'll pick up syringes along the way (basically Estus) that will restore your health and have a limited amount of uses. Finding more will increase the number of uses you have available. It goes without saying that you should reserve these for when you truly need them, particularly if you know there's a boss fight ahead.

The world is parsed into sections that wrap back around in a loop once you’ve explored the area. The idea behind this setup is based on the bonfire save point mechanic from Dark Souls, only in Immortal Planet you have to return to a save portal. This is also where you can add experience points into various attributes, improving your character’s strength, agility, endurance, willpower, and intelligence.

Considering the game is relatively short, these attributes don’t seem to make a noticeable difference during combat. This also reduces the overall impact of the experience recovery mechanic, as it doesn’t take long to earn back any experience you might have lost. Perhaps the value of these gameplay elements would become more obvious when playing the game on Nightmare (New Game Plus) mode, we only trudged through the standard playthrough and can’t attest to this one way or the other.

There’s a fine line between adapting elements of the Souls games and simply being a blatant clone. Such a distinction requires developmental nuance, something that a game like Nioh pulls off well. Immortal Planet, on the other hand, had the chance to exceed the limitations of a Souls-like by breaking the mold with its isometric, minimalist direction, but ultimately falls a bit short.

While Immortal Planet strives to thrive amongst other Souls-like goliaths, its lack of individuality holds it back from being anything more than a Souls clone, which is perhaps what the developer was going for all along. However, since the game was created by a single guy, we will give him props for what he did accomplish in terms of art direction and overall functionality. If you've been yearning for a game that incorporates all the same Soulsy mechanics into a new setting, then Immortal Planet is worth trying.