Learn how to dominate lumbering opponents at range, and avoid stealthy ones yourself. 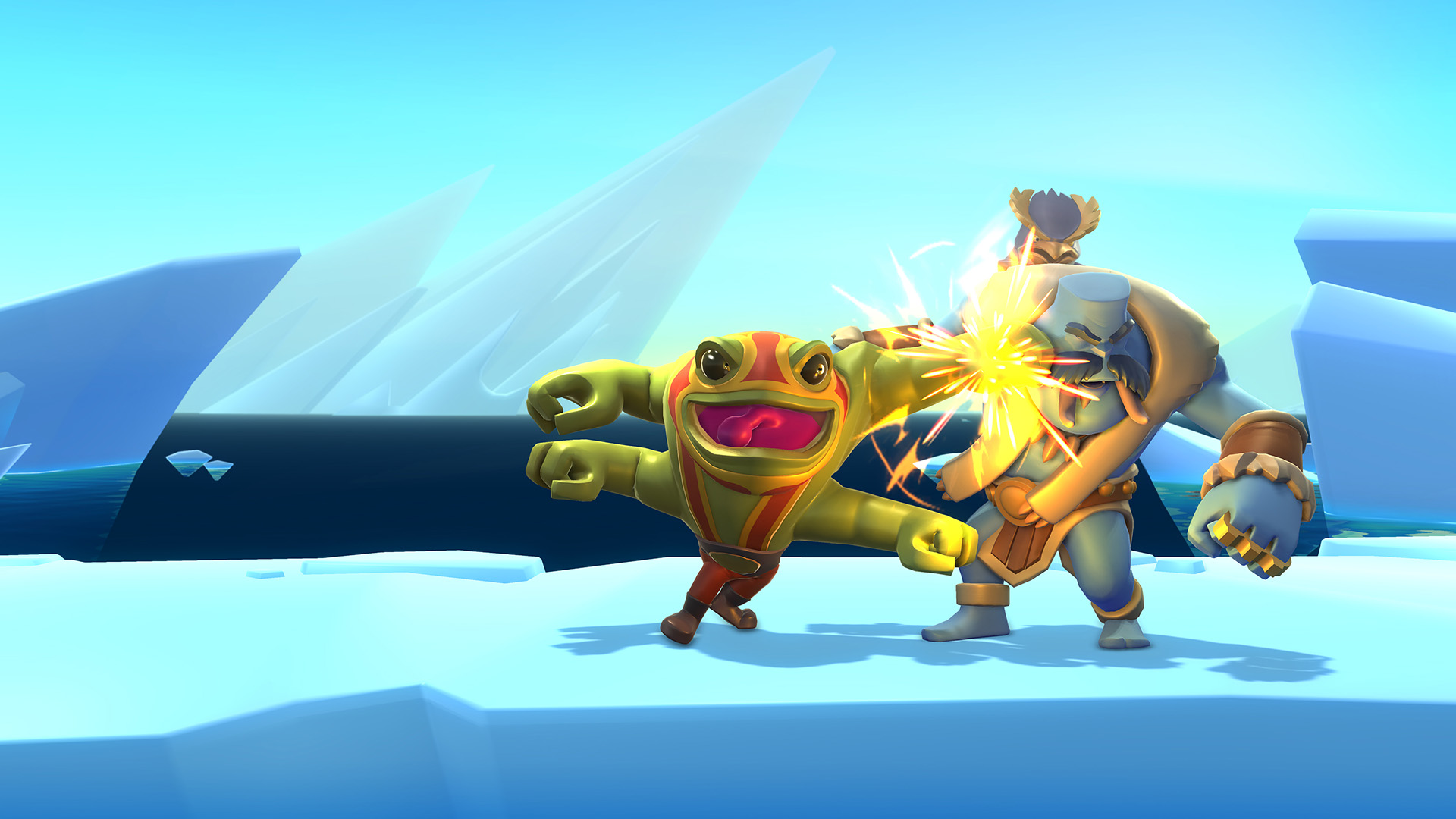 Find out what we thought of the new isometric RPG, Immortal Planet.

Brawlout’s gameplay combines familiar tactics from other fighting games including air dodging and wavedashing. However, the game blends in other mechanics like the Rage Meter and Rage Mode to keep things interesting. Brawlout also includes a robust online multiplayer section with features including 1v1 matches, Ranked matches, and the Brawlout Network where players can check their fight stats against other players.

If you’re looking to build up your skills prior to the game’s release on the Nintendo Switch, Brawlout is currently available on PC via Steam’s Early Access. Angry Mob Games plans to release Brawlout on consoles including PS4, Xbox One, and Nintendo Switch later this year, sometime during the holiday season.

Want to know more? Head over to the Brawlout Steam page and grab a copy of the game on sale for $9.99 (USD) which is half off its original purchase price of $19.99.