Exploiting certain elements will be key in both defeating and catching Zapdos in Pokémon GO. 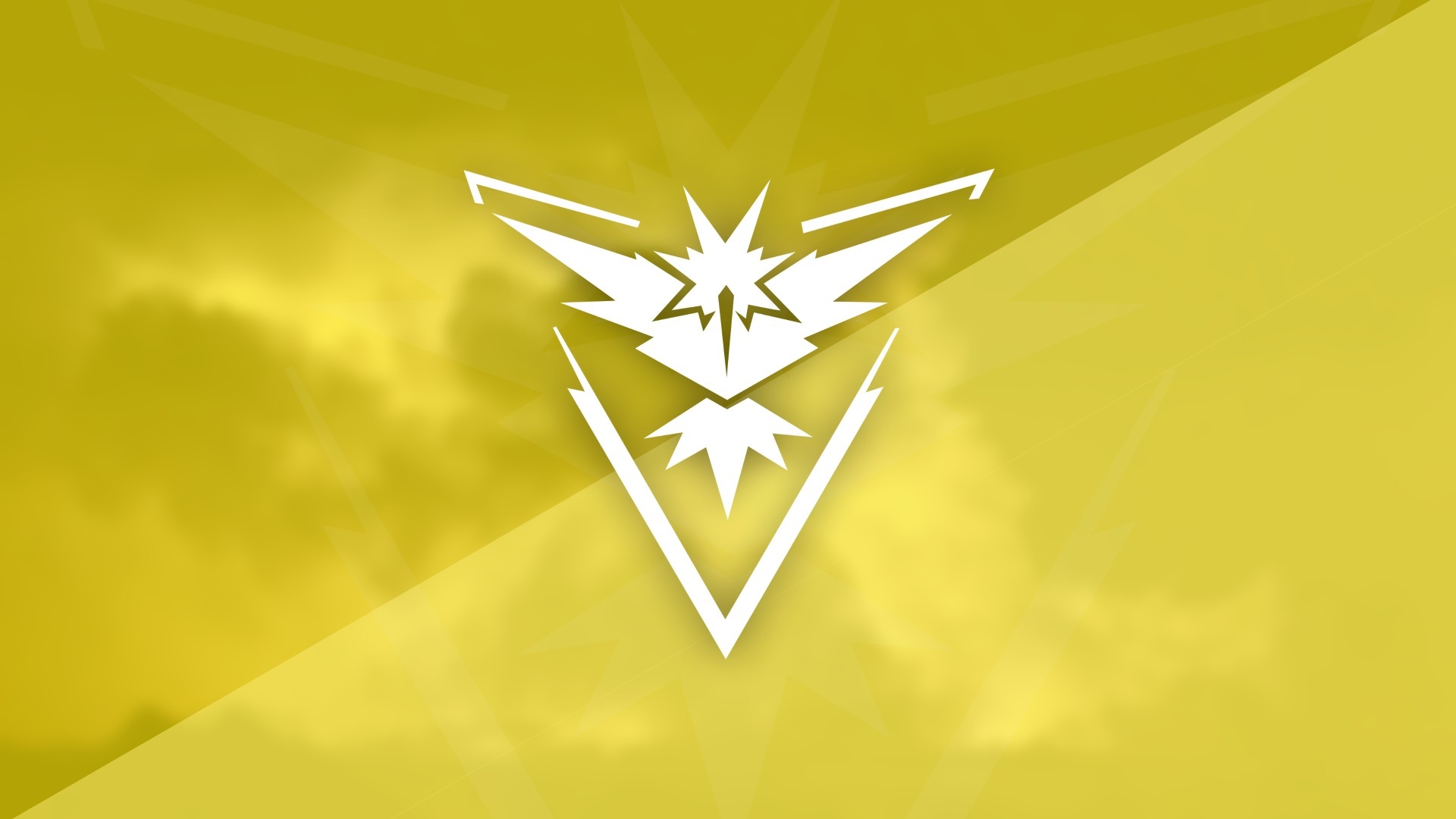 Take your Battlefield skills to the next level with these 5 headsets.

In Pokemon GO, there are a few key moves you should equip Zapdos with if you manage to catch him. As of the time of this writing, the legendary electric bird Pokemon Zapdos can now be fought and (potentially) captured via Legendary Raids in Pokemon GO.

If you happen to capture your own version of Zapdos, we’re here to show you which of its combat moves are the best in Pokemon GO.

Since Zapdos is an electric Pokemon, it probably shouldn’t be too surprising to hear that all of its moves are Electric in nature. Here’s a brief rundown of each move Zapdos can use and its associated stats:

Going by the above stats, the best loadout for Zapdos is Charge Beam for the quick attack and Thunder for the charge attack. Thunder is hands down the best charge attack option due to its high power and DPS, but even it can be shrugged off by Rock and Ice Pokemon (a handy tip if you’re still trying to take down a raid boss Zapdos).

If you’ve still got any Golem, Rhydon, or Tyranitar on your bench after working to take down Moltres, you’re going to want to keep them around for Zapdos as well. Pokemon like Jinx and Piloswine can also help you exploit Zapdos’ Ice weakness.

There you have it, a look at what moves Zapdos has and which ones you should prioritize in Pokemon GO. Have you been able to catch a Zapdos yet? Let us know if you have one down in the comments below!

By reading through this guide, you should now know the best moves for Zapdos in Pokemon GO.