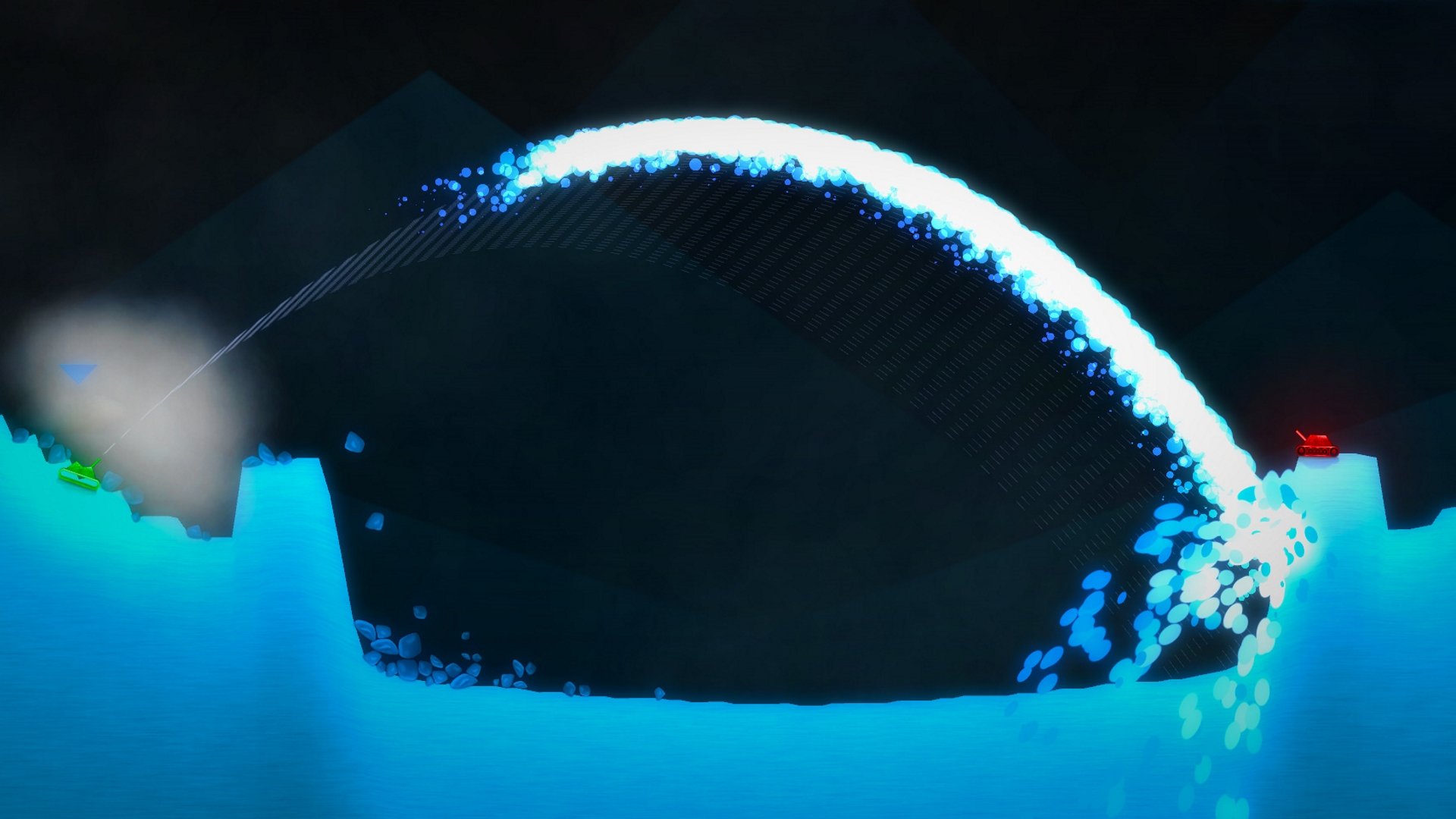 Indie gaming is taking off on this generation of consoles and we’re starting to see the Big Three provide more support for small teams. But whatever way you swing it, the PC is still the king of indie gaming, and systems like Steam’s Early Access have allowed hundreds of development teams to hit the market. Here are some of the best Early Access titles that deserve to find a home on console.

The closest thing to Minecraft in space, Space Engineers is a sandbox game that lets you construct ships, space-stations and, well, anything your imagination can conjure. Much like Minecraft, you can play in either Creative or Survival modes, letting you decide whether or not gravity is a force you need to be concerned with. Take that, Newton.

Space Engineers differentiates itself through the enormous volume of options with which to build, offering far more than simple blocks. On top of that, the game includes fairly complex interlinking mechanics, requiring you to hook up power and carefully place thrusters before you inevitably crash your beautiful creation. Of course, in survival mode you’ll need to mine all the resources required for each stage of production, too. Fortunately the game is multiplayer, allowing you to work together with friends to ruin everything realize your dreams.

Space Engineers has a far greater number of controls than Minecraft’s simple mechanics, meaning a decent amount of effort will need to go into a console port. The good news? An Xbox release was announced. The bad news? That was back in 2014, and we haven’t heard much since. Maybe one day.

Golf With Your Friends

Crazy golf with a group of good friends is one of life’s great pleasures, especially if you’re bad at the sport itself. Golf With Your Friends takes the essence of the real-life game and dials it up to 11 in the ways only video games can. Racing against up to 11 buddies, you have to loop, jump and cannon your shots across over 100 holes — and you won’t always be hitting regular-shaped golf balls.

Golf With Your Friends’ controls are delightfully simple, choosing only direction and power before you fire away, so a console port should easy enough. The devs behind it are a small team, however, and the game’s popularity has resulted in them being swamped with attention and requests for updates. Fitting a game of this sort, they’re currently working on a level editor to allow custom creations. There’s every hope that a console port will tee off in the future.

Klei Entertainment are the minds behind a number of excellent titles including Invisible, Inc. and Mark of the Ninja. Their latest title, Oxygen Not Included, is a space-colony management sim that sees you watch over and expand a small colony of ‘Duplicants’ in an effort to stop them throwing up on or breaking everything. The art style mimics that of Klei’s Don’t Starve titles, giving it the same twisted charm.

Sim and strategy games don’t typically transfer well to console titles thanks to complex controls, but Oxygen Not Included’s side-on 2D style should help keep things simple enough. Bethesda’s Fallout Shelter has shown that it’s certainly possible and based on Klei’s track record, a console port should be expected in future.

If you grew up in the 90s or early 2000s, you’ll have played flash games like ShellShock Live before. Up to eight players can duke it out in Worms-style combat, arcing tank shots across a bumpy 2D map to knock each other out. ShellShock Live’s big draw is a ridiculous number of weapons and upgrades including air detonating mortars and shots that tunnel through the earth.

The hectic fights and simple perspective would make the perfect fit for four-player, local matches or even teaming up with a pal beside you to take the fight online. This is a game that really deserves to be played on a sofa, so please bring it on, kChamp Games!

Look, you know it’s coming, we know it’s coming, but that doesn’t stop us wanting it right this moment. If it still hasn’t clicked just how popular PUBG truly is, the game just passed two million concurrent players on Steam after blasting past both CS:GO and DOTA2.

In case you’ve somehow missed the hype train, PUBG sees 100 players airdrop from a cargo plane onto a derelict island. Players must hunt for guns, armor and upgrades while a blue field of death slowly closes in. You’ve only got one life and the only aim is the be the last player standing. The game will be coming to Xbox one in 2018 (and presumably PS4 thereafter), but you can get yourself prepared right now with our beginners tips and weapons guides.