All Slime types in Slime Rancher are unique, so learn more about the various different species of slime with this guide. 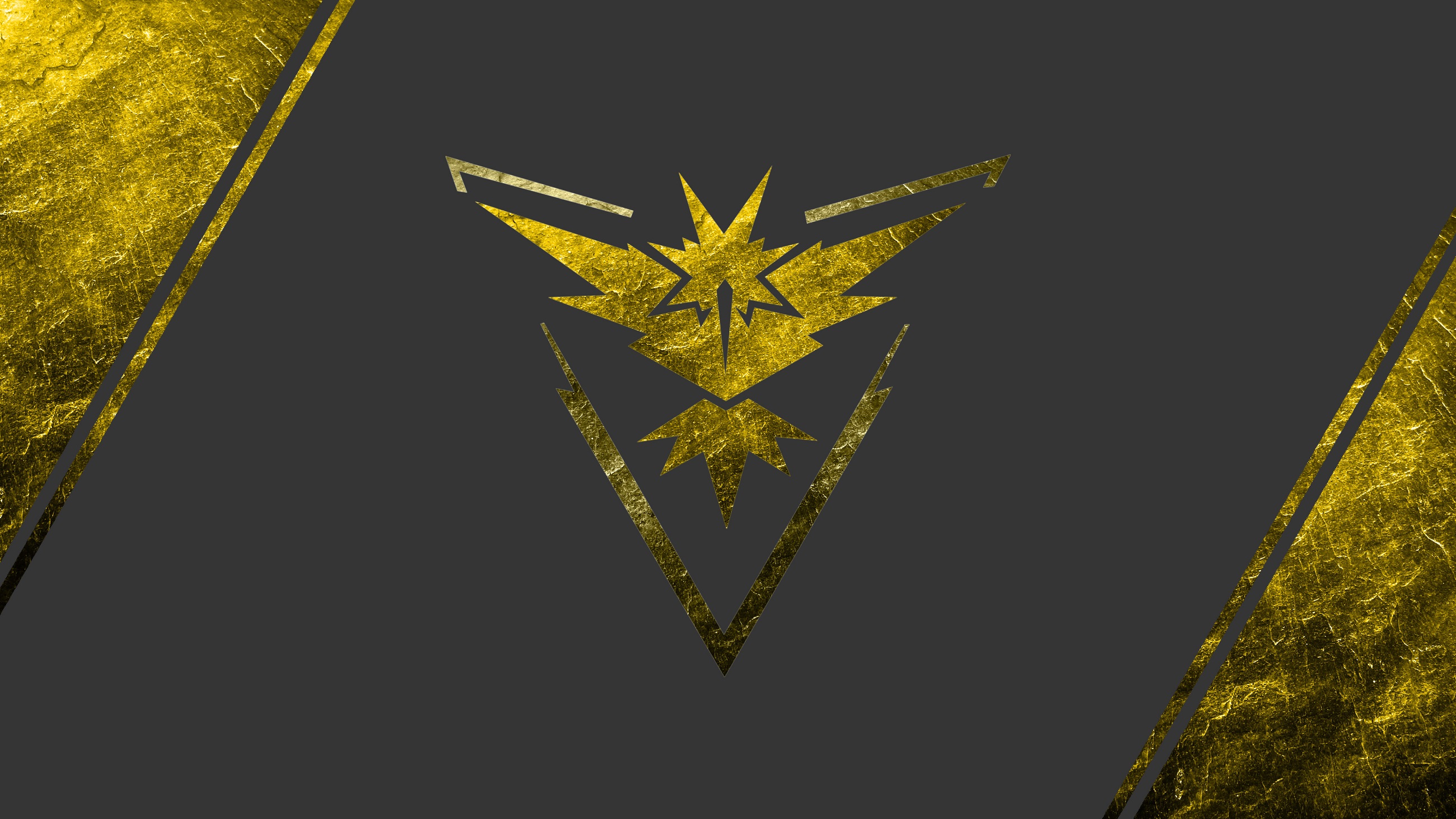 Learn which attacks you should equip your Zapdos with in Pokemon GO.

Now that Zapdos has entered the world of Pokémon GO, it’s important to learn how to fight and catch this legendary Pokémon. If you’re looking to gain an edge in your efforts to defeat and hopefully catch Zapdos, this guide covering the Pokémon's strengths, weaknesses, and capture traits should help you on your quest.

How to Fight Zapdos - A Solid Offense

Generally, Zapdos is weak to both Ice and Rock elements, so any Pokémon of those types you have will be strong contenders when you go up against the legendary electric bird. More unorthodox Pokémon equipped with certain attacks can help sway the odds in your favor as well. We’ve listed some Pokémon and the attacks you should equip them with below:

How to Fight Zapdos - Pokémon to Avoid

Much like its weaknesses, Zapdos also has unique strengths, and boy are there quite a few of them. If you want to spare your Pokémon a quick knock out, be sure not to take any of the following types into your battle against Zapdos:

How to Catch Zapdos in Pokémon GO

Once you’ve managed to take Zapdos down, you now face the equally difficult task of catching it in Pokémon GO. Similar to past legendaries, Zapdos has a pitifully low 3 percent capture rate. This is a problem that’s compounded by the fact that, since there aren’t too many Electric type Pokémon in Pokémon GO, you likely won’t have an Electric Capture gold medal bonus (unless you’ve been super diligent in your Pokemon catching that is).

For your best chance at successfully catching Zapdos, you’ll want to pop a Golden Razzberry and aim for getting Great and Curveball throws will all your Poké Balls. Zapdos does a sort of zigzag dodge similar to Yanma so make sure it has finished the dodge animation before throwing.

When it’s angry, Zapdos can also easily deflect thrown balls, so wait for it to settle down if it gets too riled up. Other than that, just keep at it and hopefully your persistence will eventually pay off. Just remember that Zapdos is a legendary which means that, no matter what, you’re in for a difficult journey if you want to try and capture it in Pokémon GO.

By reading through this guide, you should now know how to fight and catch Zapdos in Pokémon GO.