Lord Shax would like to see you in Destiny 2's new multiplayer trailer. 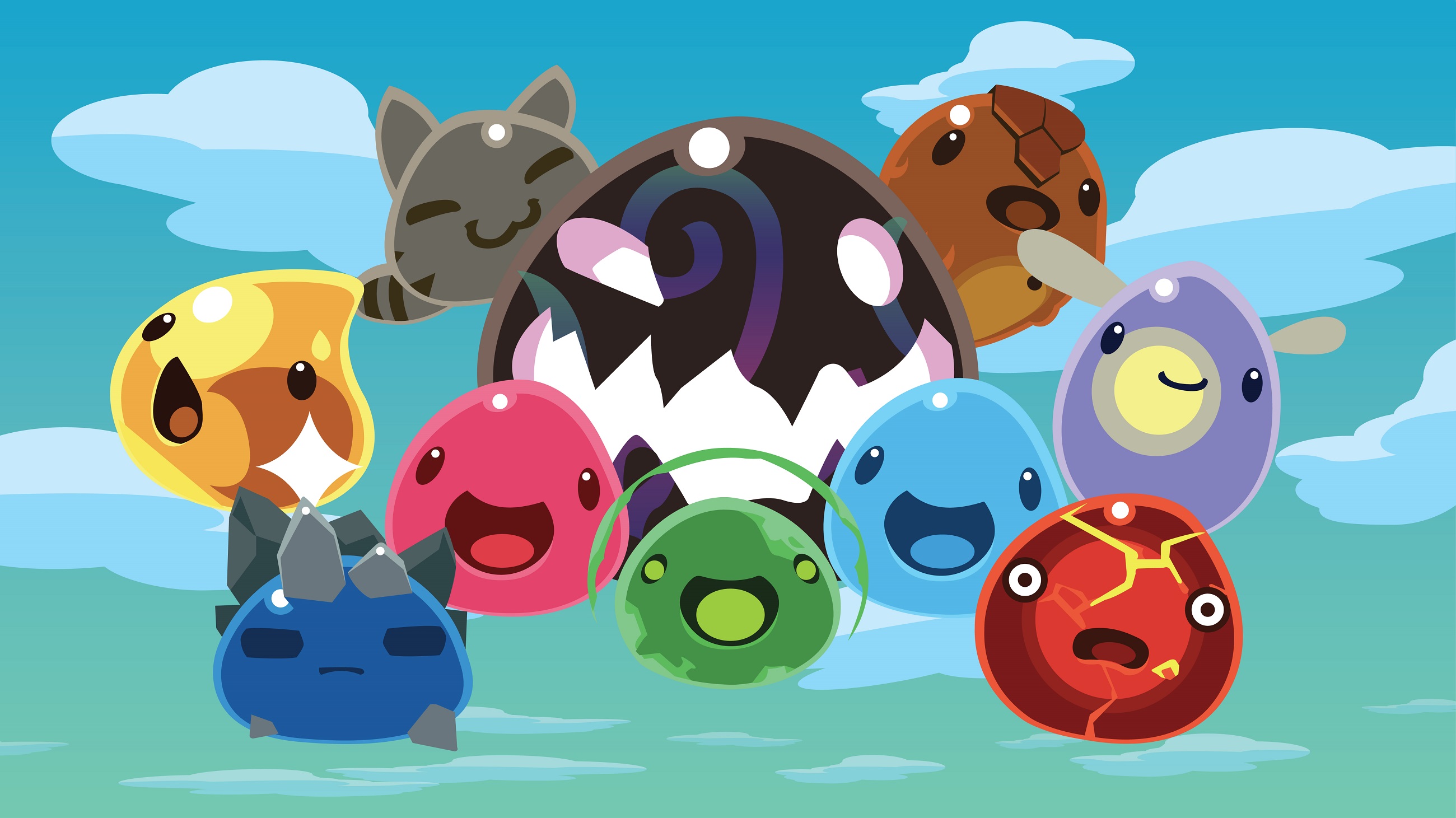 Exploiting certain elements will be key in both defeating and catching Zapdos in Pokémon GO.

In Slime Rancher, knowing your way around all slime types can be useful. Not only will it help you farm slime more effectively, but it will also prevent you from winding up in a particularly sticky situation (like a Tarr Slime infestation). All Slimes in Slime Rancher are different and will require a different Corral setup and different food. By knowing what each slime prefers, you’ll be able to maximize the amount of Plorts you collect.

To help you become the greatest rancher in the history of Slime Rancher, we decided to put together a comprehensive guide on all slime types.

In Slime Rancher, Pink Slime is the first type of slime that you’ll come across. They’re found just about everywhere, and drop Pink Plorts. Pink Slime typically has a bad habit of stacking on top of one another.

In order to keep them contained, it’s recommended that you create a Corral with High Walls and an Air Net depending on how many Pink Slime you have contained in your Corral. Pink Slime do not have a favorite food and will eat everything.

In Slime Rancher, Rock Slime is the first type of slime you come across that can actually harm you. They don’t do this intentionally. If you don’t have a Plort Collector attached to the Corral you’re keeping your Rock Slime in, you probably should create one.

This attachment makes it easier to collect Rock Plort from your Rock Slime without taking damage by trying to vacuum the Plort up. They’re easy to farm, and aren’t as prone to escape as Pink Slime and Tabby Slime. They will only eat vegetables, with their favorite food being the Heart Beet, which is rare.

In Slime Rancher, Tabby Slime is often a favorite due to how cute they are. Tabby Slime are extremely prone to escaping, making High Walls and Air Nets a must for your Tabby Slime Corral. When it comes to feeding your Tabby Slime, they will only eat meat, with their favorite food being the Stony Hen.

In order to farm multiple Tabby Slime at a time, it’s recommended that you create a Coop to farm Hens for food. In order to effectively farm Hens, you’ll need both Hens and Roostros together in your Coop.

In Slime Rancher, Phosphor Slime is the first special type of slime you’ll come across. They’re special because they only come out at night, and can only survive in the dark. In order to farm Phosphor Slime, you’ll need to create a Corral with a Solar Shield to keep your Phosphor Slime in darkness.

Additionally, because Phospor Slime fly, having High Walls and an Air Net can help keep your Phosphor Slime in their Corral and away from harm. Phosphor Slime love to eat fruit, with their favorite fruit being the Cuberry. It’s recommended that you create a Garden to farm Cuberrys. In doing so, you’ll be able to increase your yield of Phosphor Plorts.

In Slime Rancher, Boom Slime are the second type of dangerous slime you encounter. You won’t be able to collect and farm Boom Slime until you unlock the Moss Blanket area of Slime Rancher. You’ll need to be careful when collecting and farming Boom Slime, as they’re prone to unprovoked explosions.

Their explosions can even hit you when you’re outside their Corral, so having a Music Box (to calm them) and a Plort Collector attached to your Corral is a must. Boom Slime love to eat meat, with their favorite food being Briar Hen. This Hen type is also exclusive to the Moss Blanket area of Slime Rancher. Similar to Tabby Slime, it’s recommended that you create a Coop to farm Briar Hen in order to increase your yield of Boom Plorts.

In Slime Rancher, Honey Slime are the second type of slime exclusive to the Moss Blanket area. Honey Slime can be hard to farm, as their Plorts are extremely sweet. This can result in other slimes attempting to break into your Honey Slime Corral. As you’ll read a little farther down the line, if a Largo Slime eats a different Plort from their own, they’ll turn into a Tarr Slime.

In Slime Rancher, Puddle Slime can often be hard to find. They’re exclusive to the Moss Blanket area, and like to hide inside the pond. Puddle Slimes can only live inside water. If they’re put on dry land, they’ll disappear. If you’re wondering what a Pond Plot is and what it’s for, the answer centers on Puddle Slime.

In order to farm Puddle Slime, you’ll need to create a Pond Plot. Aside from needing a special Pond Plot, Puddle Slime don’t eat which means you don’t need to feed them in order to yield Puddle Plorts. Instead, they’ll drop one Puddle Plort every 6 in-game hours.

In Slime Rancher, Gold Slime is the rarest type of slime in the game. You cannot farm Gold Slime. They can be found in the wild, and when they do, you’ll want to chase them down (while keeping yourself at a decent distance) and toss items at them.

Keep in mind, the closer you get to a Gold Slime, the faster they disappear. Just keep tossing items at them and they’ll drop at least one Gold Plort. If you’re looking for more guidance, also be sure to read through our Gold Slime guide.

You have to keep Largos separate to avoid the creation of Tarr Slime. Because of this, Largo Slime can be hard to farm unless you have a Corral with High Walls, an Air Net, and nearby Corrals are also built up in a way that slime are unable to break into your Largo Corral. Again, be cautious while farming Largo, as they can turn into Tarr Slimes.

Of all Slime Rancher Slime Types, Tarr Slime is the most aggressive. They’re created when a Largo Slime eats a Plort from a different type of slime. For example, if a Pink Rock Largo (Rock and Pink Slime combo) eats a Tabby Plort, it will become a Tarr Slime. Tarr Slimes are extremely aggressive and can completely wipe out your farm if you’re not careful.

Last, but certainly not least, we have Gordo Slime. In Slime Rancher, Gordo Slimes are a rare type of slime that are completely stationary. They give you rewards, like Slime Keys, when you feed them whatever their respective slime type likes.

For example, a Phosphor Gordo will love being fed Cuberrys. As such, you’ll want to track down and feed all Gordo Slimes in Slime Rancher. To help you do this, be sure to check out our complete Gordo Slime location guide!

There you have it, all slime types in Slime Rancher. What’s your favorite type of slime? Let us know in the comments below!

By reading through this guide, you should now know more about all slime types found in Slime Rancher.