Find out whether or not your PC is capable of running the latest game from Boss Key Productions. 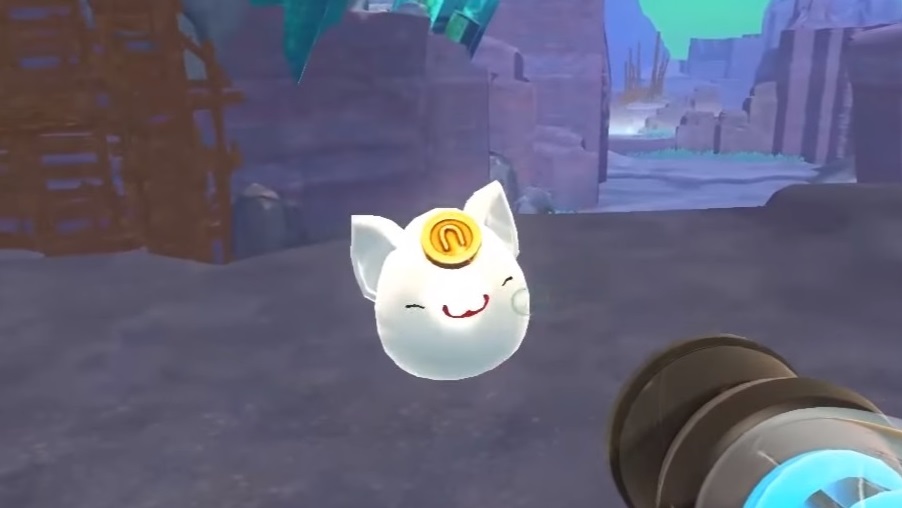 How to Get a Treasure Cracker in Slime Rancher

A look at how you can get a Treasure Cracker and open Treasure Pods in Slime Rancher.

While exploring the map for rare slimes in Slime Rancher, players will eventually come across a cute catlike slime called a Lucky Slime. Lucky Slimes are among the rarest slimes in the game, with Gold Slimes being the other extremely rare slime variant.

Lucky Slimes can drop bonus coins, so you’ll have to act quick when finding a Lucky Slime in the wild. This guide will explain how Lucky Slimes work and what players should do when encountering one in Slime Rancher.

Lucky Slimes are a rare type of slime that can randomly spawn in place of regular slimes. Like the Hunter and Tabby slime variants, Lucky Slimes have a feline appearance, signified by a tail and two pointy ears. They are white in color and have a Newbucks coin symbol on their forehead.

How to Find a Lucky Slime

Lucky Slimes are extremely rare, and will randomly appear throughout the map in Slime Rancher. Lucky Slimes make a distinctive jingling noise as they move, which can help you locate these feline slimes. If you hear a chime-like sound while exploring, then you know a Lucky Slime is somewhere nearby. Follow the sound to track it down and make it drop Newbucks.

Like Gold Slimes, Lucky Slimes cannot be captured in the Vacpack, and they will run away and despawn shortly after noticing the player. In order to get Lucky Slimes to drop their Newbucks coins, you must quickly shoot them with meat. They don’t have a favorite food, but meat is there general preference, so any sort of Hen or Roostro should work.

Shooting meat at a Lucky Slime will cause it to burst with Newbucks. The impact will also cause the Lucky Slime to fly up into the air. You can shoot at it again for more coins when it lands, so keep an eye on where it falls.

Unlike other slimes, Lucky Slimes do not produce Plorts and thus cannot be turned into a Largo. There are currently no Gordo versions of this slime, either. The Lucky Slime seems to only exist to give players a random coin boost.

Now that you know everything there is to know about Lucky Slimes, you should be able to easily track and locate these elusive feline slimes when they pop up in Slime Rancher.