PUBG - All Weapons And Stats

All weapons in PlayerUnknown's Battlegrounds and their statistics. 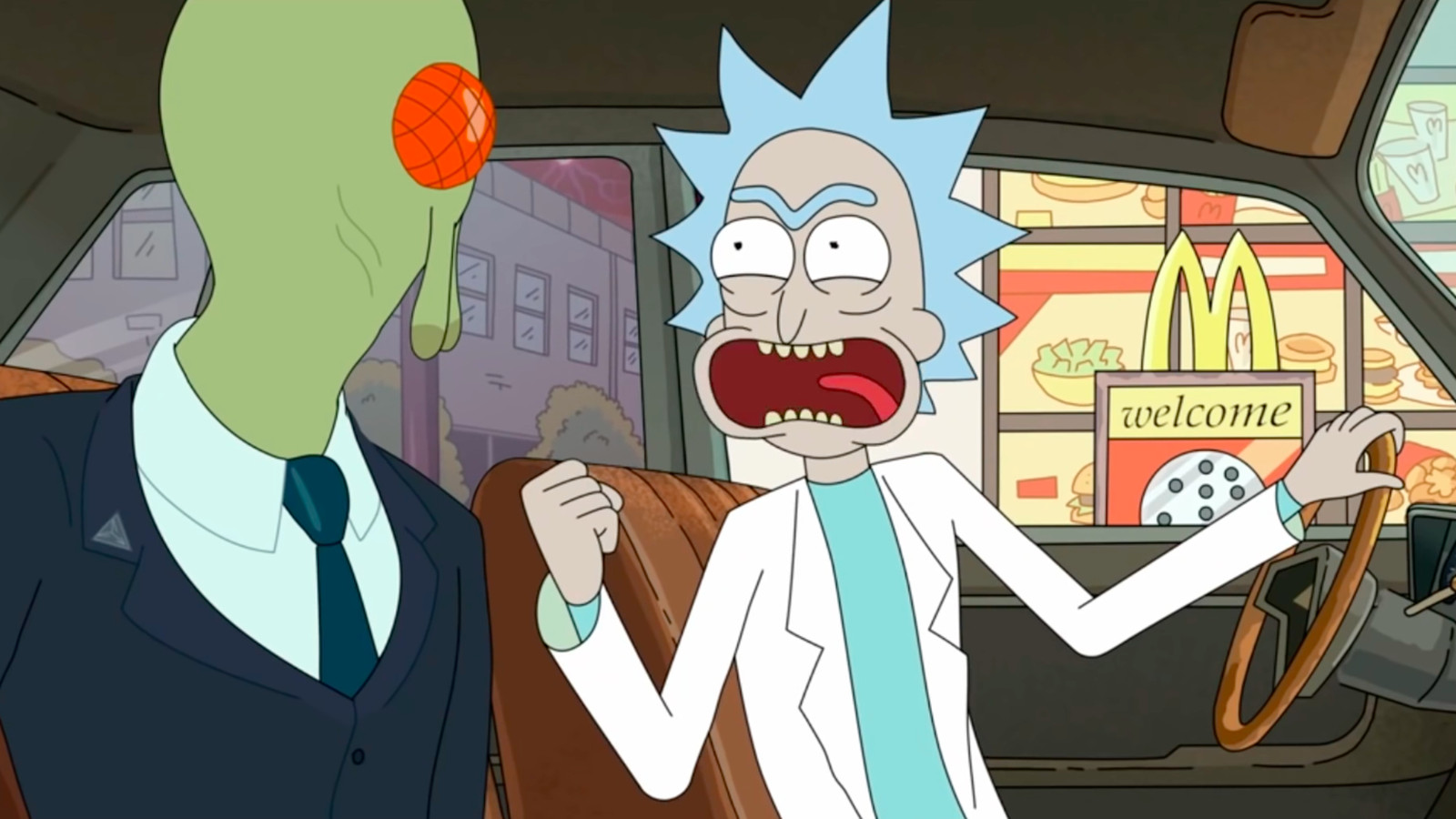 5 Sony Ads That Make You Wonder WTF Sony Was Thinking

Sony has a few strange moments in their advertising history.

After rare bottles of coveted McDonald’s Szechuan sauce were given out to three lucky Rick and Morty fans last week, one contest winner has chosen to auction off his half-gallon jug of the rare McNugget dipping sauce for a good cause.

Thanks to Rick’s enthusiastic endorsement during the Rick and Morty Season 3 premiere, fans have been buzzing about the all-but-forgotten teriyaki dipping sauce, which originally was offered at McDonald’s as part of a promotion for Disney’s Mulan in 1998. Fans quickly jumped on the Szechuan hype train following the airing of the premiere, urging McDonald’s to revive the iconic sauce once again.

Unlick Rick Sanchez, it didn’t take "nine more seasons" for fans to get their hands on the coveted dipping sauce. It took some time for McDonald’s to find their interdimensional portal gun, but after several months and a quick trip to Dimension C-1998M, McDonald’s finally was able to bring back the dipping sauce, sending a jug to Rick and Morty co-creator Justin Roiland.

Shortly after, McDonald’s official Twitter account posted a mysterious tweet that showed an image of three more half-gallon jugs of Szechuan sauce along with a cryptic message. The tweet ended up being a contest for the remaining sauce bottles, which would be given to three lucky winners the next day.

One of the sauce winners, Robert “DCD” Workman, has chosen to give other Rick and Morty fans the chance to own the rare sauce by auctioning off his half-gallon prize on eBay. Robert is using his friend’s eBay account to host the auction, which features the 64-ounce bottle of McDonald's Szechuan sauce along with an exclusive Rick and Morty Pelican carrying case.

After paying off some Bills, Robert plans to give the rest of the auction proceeds to gaming-related charities, including Extra Life and Ablegamers. “So depending where the final tally ends up, a small portion of these donations will be going to help out kids, handicapped gamers and others in need. That goes a much longer way than me guzzling 64 ounces worth of sauce – as entertaining as that might be,” Robert explained in a recent TwitLonger post.

Robert also wanted to emphasize his regards for McDonald’s and Chef Mike. “I hold McDonald’s and Chef Mike in the highest respect. I really do. Mike has done an amazing job bringing this back for some lucky people to enjoy and I will do everything in my power to assure that it’s in the hands of someone that will truly enjoy it with a party of people, instead of just letting it rot away on a shelf for all to see.”

Rick and Morty fans have until Thursday, August 10 to bid on the jug of McDonald’s Szechuan sauce. At the time of writing, the current bid price has reached $4,650. If you’ve misplaced your portal gun, then this might be your only chance to get your hands on the rare Szechuan sauce for yourself.

UPDATE 8/10/17: The auction for this bottle of Szechuan sauce has closed, selling for a final bid of $15,350. That's some expensive teriyaki sauce!