Upgrade your game with the best third-party controller options for PS4. 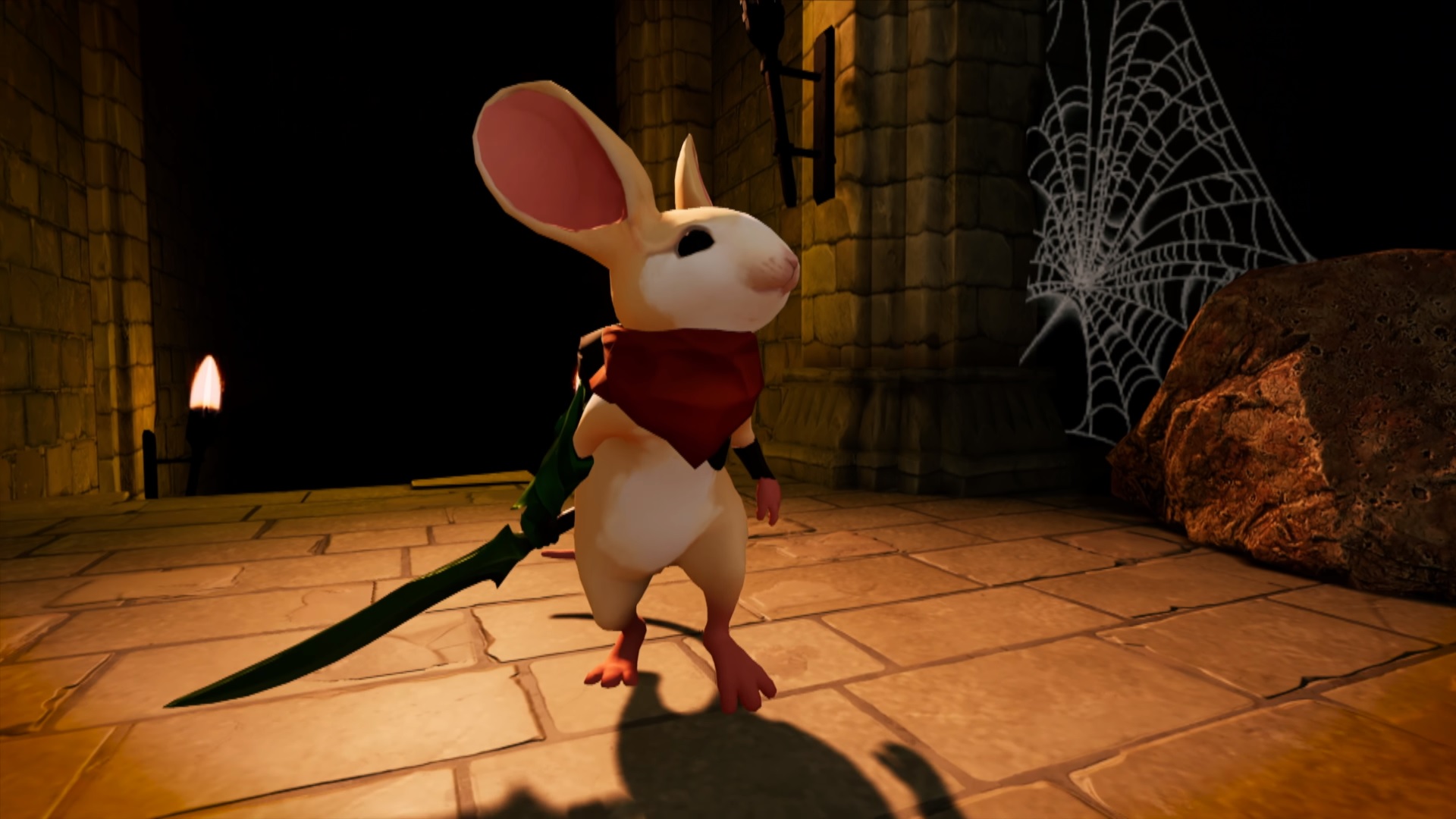 Moss VR's Lead Mouse Signs Her Way Into Our Hearts

PUBG: What is Stream Sniping?

What is stream sniping in Playerunkown’s Battlegrounds and should you be concerned?

In Polyarc’s upcoming VR game Moss, players interact with a sword-wielding mouse named Quill. Being a mouse, Quill communicates with the player primarily through squeaks and gestures. Polyarc's animators have decided to take Quill's gestures one step further by giving her the ability to sign with her tiny hands, adding an endearing layer to an already amiable character. Earlier this week, one of Moss's animators, Rick Lico, tweeted out an adorable GIF of Quill using American Sign Language (ASL) and the internet has collectively died from the cuteness.

Moss had already charmed its way into the hearts of many during Sony’s E3 presentation earlier this year, but seeing Quill use her tiny fingers to introduce herself using ASL really struck a chord in gamers and non-gamers alike. “Since she can only squeak, I figured I’d play around with ways she can communicate with the player,” Lico explains in his tweet.

Since she can only squeak, I figured I'd play around with ways she can communicate with the player. Also a great perk for our deaf players. pic.twitter.com/BAiPc8CUMO

Many of the responses to Lico’s tweets were from people who could understand Quill’s signs. “Nice to meet you too, Quill!” wrote one user. “Is he introducing himself? I love this idea!” another user replied. Lico goes on to describe Quill’s use of ASL as “a great perk for our deaf players,” and that the positive response has made the team optimistic about their choice to implement ASL as one of Quill's communicative means.

The overwhelming response to his initial tweet prompted Lico to post another high-resolution video of Quill for people to download. In the video description, Lico describes the thought process behind having Quill use ASL to communicate with her guide, the player. “I came up with the idea of using ASL in conjunction with her existing pantomime methods, and wanted to test the idea. I had never animated sign language before, so I did some homework, and created this as a test example of what she could do in game.”

If you can’t read sign language, don’t worry. Lico clarified that Quill only uses sign language to express her feelings, rather than for exposition. She will primarily use simple gestures to give puzzle hints and convey her thoughts or emotions to the player. Quill also only has four fingers, but given her limited communication, this shouldn’t pose much of a problem for the developers.

Moss was a pleasant surprise during Sony’s E3 presentation, so it’s nice to see the game’s charming protagonist touch the hearts of a broader audience. Moss is looking to draw more players into the realm of VR, and Quill seems like the perfect hero to get the job done.

Moss is Polyarc’s first game and is currently being developed for PlayStation VR. The game is set to launch sometime this winter, so stay tuned for future updates.