All of the dialogue options and steps required to get each and every dad ending in Dream Daddy: A Dad Dating Simulator. 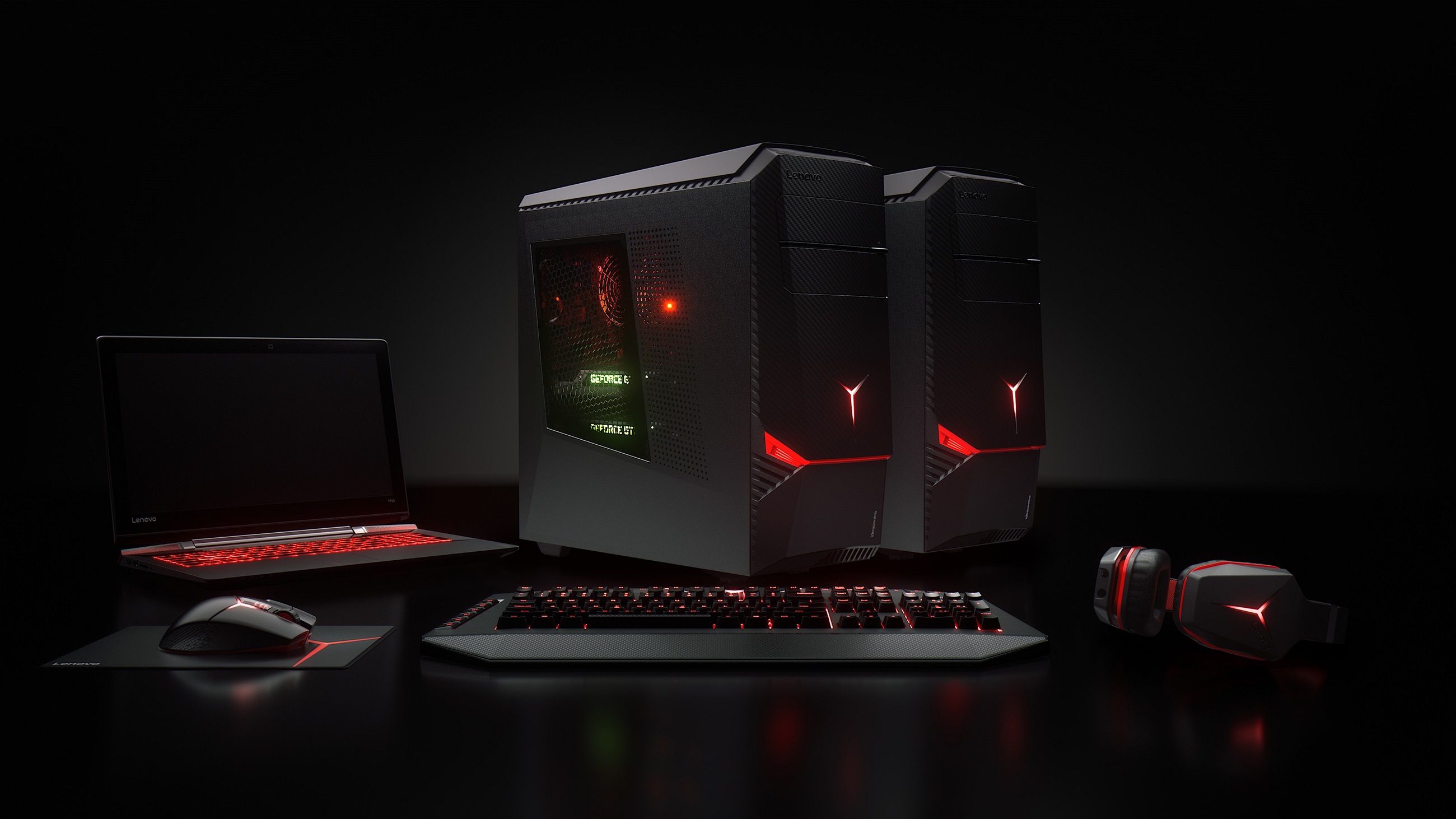 For those of you who prefer to shop from the comfort of your own home, knowing what deals Amazon will have available during Cyber Monday 2017 is of utmost importance. The great thing about Amazon is that you have the ability to create a wishlist with all of the items you’re looking to purchase.

Then, when Cyber Monday 2017 rolls around, you can go back through and add everything to your cart. One thing you should keep in mind if you’re looking to take advantage of some of Amazon’s hottest deals is the date November 27th, 2017 (Cyber Monday). To help you prepare, let’s take a look at some of last year’s Amazon deals to see what we should keep an eye on during Cyber Monday 2017.

The Best Deals on Amazon for Cyber Monday 2017

Right now, the official Cyber Monday 2017 deals have yet to be announced for Amazon. However, Amazon has decided to host a special "Countdown to Black Friday" sale on the side.

Some of the best deals to keep an eye out for on Amazon during Cyber Monday 2017 pertain to consoles. This is because whenever a new version of a console is released, retailers will discount their older models in an “out with the old, in with the new” type scenario. For example, when the PS4 Slim and PS4 Pro launched last year, Amazon boasted crazy PS4 bundle deals during Cyber Monday.

One such deal was the PS4 Uncharted 4 Limited Edition Bundle for $338, which was originally marked down from $368. In addition, Amazon had an array of Xbox One bundle deals that allowed buyers to pick up both 500GB and 1TB versions of the Xbox One S at a discount ranging from $30 to $50 off.

To get a feel for what kind of deals we can expect on Amazon during Cyber Monday 2017, it’s important to note that once again, newer models of the Xbox and PlayStation are being released. As such, you can expect discounts on the PS4 Slim and Xbox One S.

Another thing to be on the lookout for during Cyber Monday 2017 is Amazon’s wide variety of game deals. Last year, Call of Duty: Infinite Warfare was discounted at $39.99 mere weeks after release, and Dishonored 2: Limited Edition had its price slashed to $34.99.

Other deals included some of the most popular AAA titles of the time, DOOM and Fallout 4, both discounted to $19.99. You should expect to see similar discounts on both new and popular titles on Amazon, along with the standard deals on older AAA titles, all available online during Cyber Monday 2017.

Another thing Cyber Monday is great for, particularly if you’re shopping on Amazon, is PC hardware deals. If you’re looking to upgrade your current rig, or build a new one from the ground up, Amazon is definitely the place to browse for hardware. Notable deals on Amazon during Cyber Monday 2016 included the ASUS FX502VM 15.6” gaming laptop at $1000 ($250 off).

Along with Amazon’s steals on new gaming laptops, allowing you to comfortably game on the go, the site had all of the accessories you’d need including the SteelSeries Siberia 800 wireless gaming headset at $200 ($100 off). And for those of you who prefer the might of a desktop gaming PC, Amazon had another memorable deals with the Alienware AUR5-2571SLV for $999 ($250 off).

This year, expect to see more hot deals on gaming PCs both desktop and laptop. Even if you’re simply looking to upgrade your peripherals including your mouse and keyboard, Amazon tends to have some of the best deals available. Plus, if you have Amazon Prime, you can have your new toys in your home sometimes as quickly as 2 days after you order!

As such, be sure to browse through the PC hardware deals on Amazon during Cyber Monday 2017 to get yourself ready for those long winter gaming sessions.

One of the most highly coveted deals during Cyber Monday pertains to new TVs, and Amazon is no exception. In fact, Amazon may be the preferred place to shop for a new TV, as you won’t have to deal with the push and pull of a large crowd in brick-and-mortar stores like Best Buy. While Amazon offers TV deals throughout the year, Cyber Monday is definitely one of the best times to get yourself a TV upgrade.

This year, you can bet that new 4K TVs will be one of the hottest Cyber Monday deals on Amazon. If you’re looking to upgrade, or simply want to add another TV to your home, Cyber Monday 2017 is the best time to browse Amazon for deals.

What would Cyber Monday on Amazon be without deep discounts on Amazon products? After all, it makes sense that out of all the deals available on Amazon, the products made by Amazon itself would be discounted. For example, last year the Amazon Tap was marked down to $89.99 ($40 off), the Amazon Echo was discounted to $139.99 ($40 off), and the Amazon Fire HD 8 was up for grabs for $59.99 ($30 off).

This year, you can expect to see similar discounts on items like the Amazon Kindle, Alexa, Echo, Echo Dot, and Fire TV, among many others. So if you’re in the market for Amazon products, be sure to browse through the site during Cyber Monday 2017 to take advantage of some seriously hot deals.

One of our biggest tips while shopping for deals on Amazon during Cyber Monday 2017 is to make sure you have an Amazon Prime account. While the service costs $99, the amount you save in shipping costs as well as exclusive deals (like Amazon Prime Day) more than makes up for that $99 per year.

Additionally, be sure to bookmark deal sites like CamelCamelCamel that feature built-in Amazon price trackers. Using this site in particular, you’ll be able to instantly compare this year’s deals to last year’s, and see the lowest price the item has ever been. This can be a great resource if you’re looking to make the most out of Amazon shopping on Cyber Monday 2017, and it can also be great for price comparisons year-round.

With all this out of the way, be sure to check back around Cyber Monday 2017 to see what the hottest Amazon deals are!