OpTic and Clayster Get Testy After CWL Match

The OG – eU rivalry is heating up before the Call of Duty World Championships. 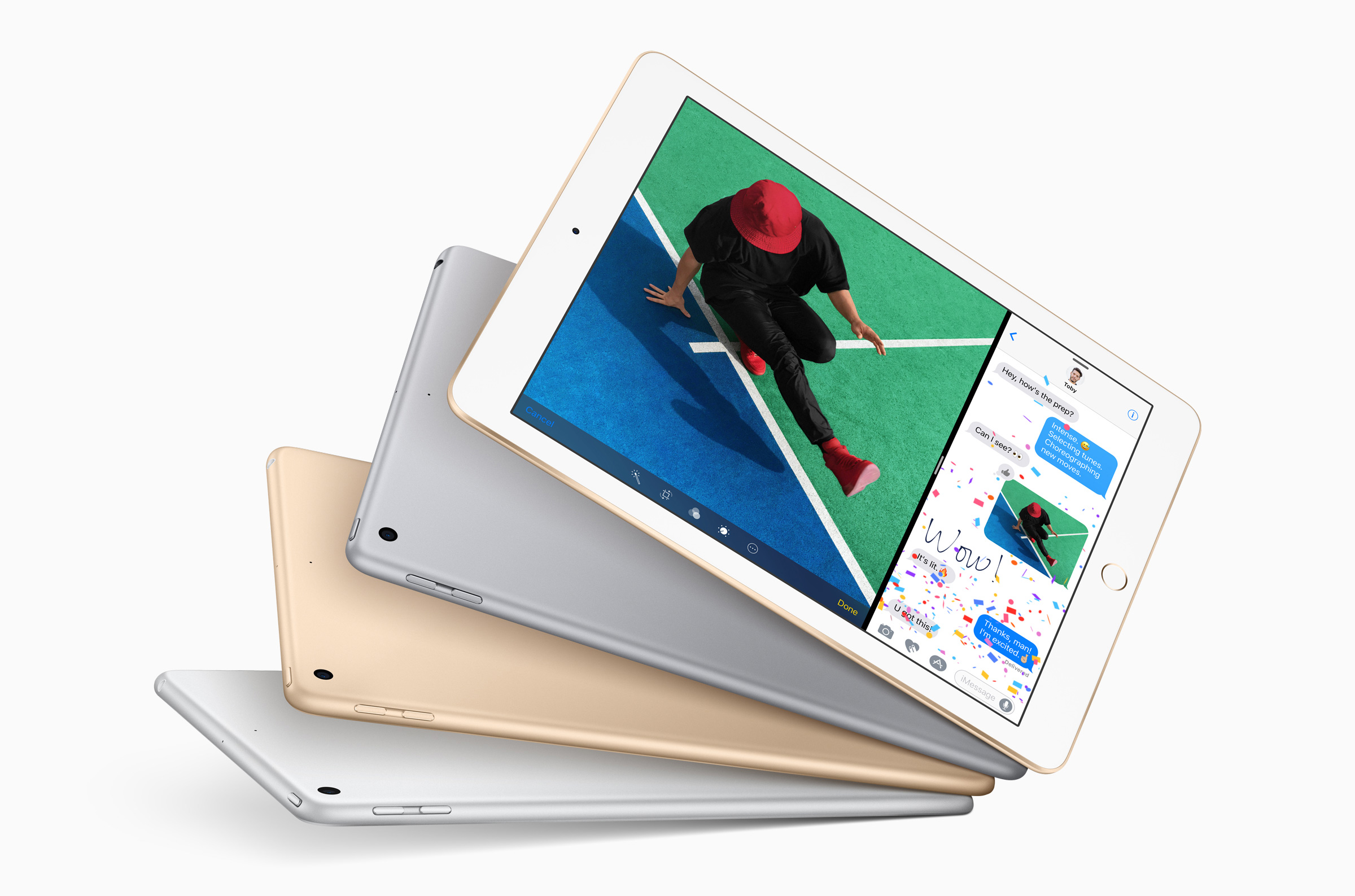 WWE Tap Mania: How to Level Up Wrestlers and Unlock Superstars

A guide to leveling up wrestlers and getting Superstars in WWE Tap Mania.

While most of Apple’s efforts will be put into Black Friday this year, that doesn’t mean you can’t find some good deals on iPhones and iPads during Cyber Monday. Other retailers will likely offer Apple gift cards and specials on related products starting on November 24th and continuing into Cyber Monday on November 27th. Let’s take a look at some of the Apple deals from last year to get a feel for what to expect for Cyber Monday 2017.

Does Apple Participate in Cyber Monday?

The short answer is no. As we mentioned, most of Apple’s efforts are put into Black Friday each year. Rather than discounting the products themselves, Apple typically offers special gift cards alongside purchases that can be spent on various Apple items, such as iPads and older iPhones. The gift cards are more of an in-store credit incentive for purchasing full-priced products. Here’s the gift card deals Apple offered last year:

The Best iPhone and iPad Deals for Cyber Monday 2017

A variety of different retailers have leaked their 2017 Black Friday ads early, giving consumers a better idea what to expect come Cyber Monday. In addition to price point, these deals provide a glimpse at how iPhones and iPads will be discounted during Cyber Monday 2017.

Below, we've listed the 2017 Black Friday deals in an effort to give you the best idea as to what iPhone and iPad deals to expect during Cyber Monday 2017. Be sure to check back, as we'll be updating our deals list in the weeks leading up to Cyber Monday 2017.

Target decided to leak their Black Friday ad early, revealing discounts on both iPhones and iPads starting November 24th. Here are some of the best iPhone and iPad deals from Target for Black Friday 2017 and Cyber Monday 2017:

Awhile Apple might not be the best place to look for deals on Cyber Monday, other retailers were happy to offer specials on various iPhones and iPads. They too chose to go the gift card route, opting to give $250 gift cards to shoppers who purchased the iPhone 7 or 7 Plus with eligible payment plans. Stores like Best Buy, Target, and Walmart will likely offer a similar special for iPhones this year as well.

Phone carriers like T-Mobile and Verizon also offered special deals for iPhones during Cyber Monday last year. One such deal reduced the price of the iPhone 7 for consumers who had eligible trade-ins, some of which brought the cost of the iPhone 7 down to nothing. If you’re thinking of joining the Apple family or are hoping to hear the announcement of the iPhone 8, then keep an eye out at these retailers for their upcoming Cyber Monday specials.

Cyber Monday deals on iPads tend to be a bit more flexible, as most retailers offered standard discounts on various types of iPads. Retailers like MacMail and Target offered discounts on iPad Pros, iPad Airs, and iPad Minis during Cyber Monday. Here’s some of the best iPad deals we found from them:

We’ll update this article with more recent iPhone and iPad deals as Cyber Monday draws near, so be sure to return to this page for the latest Cyber Monday deals on Apple products.