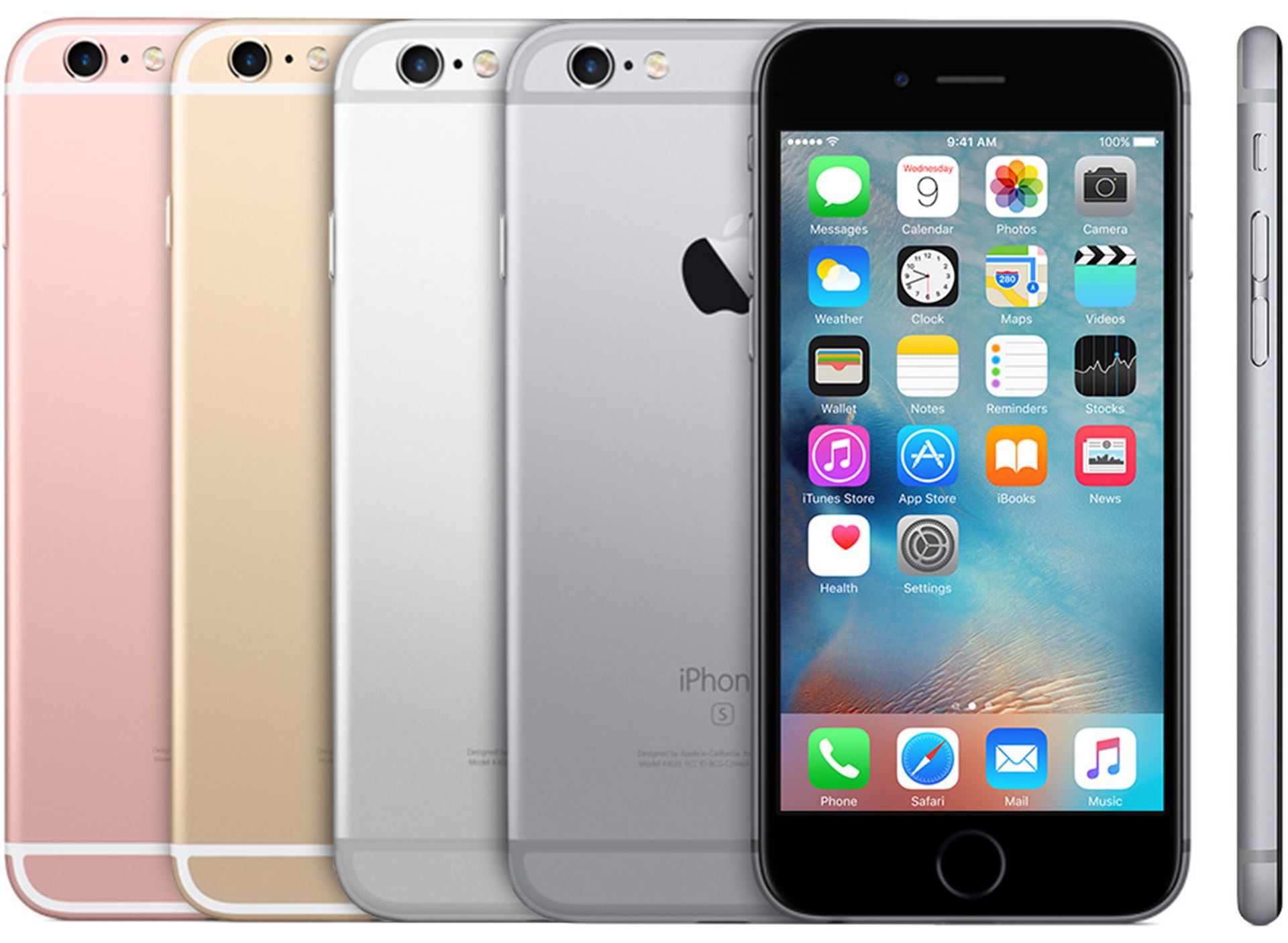 The Hideaway DLC offers new evidence for what the Nomes really are in Little Nightmares.

Black Friday is usually a time for many tech companies to push discounts on various products. Apple is a bit more reserved when it comes to Black Friday, but shoppers can still find some decent discounts on Apple products when searching the right retailers. To prepare for Black Friday 2017, we’ve rounded up some deals from last year to give you an idea of what Apple deals to expect come November 24th.

Target decided to leak their Black Friday ad early, revealing discounts on both iPhones and iPads starting November 24th. Here are some of the best iPhone and iPad deals from Target for Black Friday 2017:

Apple was one of the few retailers who actually adhered to the ‘Friday’ aspect of Black Friday last year, limiting discounts to a single 24-hour sales event. However, it wasn’t the Apple products themselves that were on sale, but instead consumers could get Apple gift cards along with their purchases that could be spent on future Apple products.

Here is a breakdown of what the Apple gift cards cost for certain products during Black Friday last year:

Note that these discounted gift cards were for previous-gen products and not newer stock, like the iPhone 7. We expect Apple to stick to a similar sale format this year for Black Friday, but hopefully they will expand the deals to more current iPhone and iPad items.

While Apple itself didn’t offer discounts or gift cards for their popular iPhone 7, other retailers decided to take up the mantle and offer Apple deals of their own. Retail giants like Walmart, Target, and Best Buy all offered $250 gift cards as an added incentive for shoppers who purchased an iPhone 7 or 7 Plus with a payment plan from their stores. Phone carriers like Verizon had reduced prices on their iPhone 7 products, which was reduced even further with eligible trade-ins.

If Apple decides to unleash the iPhone 8 this fall, then we might see a similar set of gift card deals for Apple products this Black Friday. Check back here for details as we get closer to the big shopping day.

There were far more discounts available for various iPad products last year than there were for iPhones. Target and MacMall each had their own set of enticing iPad deals for Black Friday, and we could see the same deals again this year. Here’s some of the best iPad deals we found:

We plan on updating this page with specific iPhone and iPad deals as we get closer to Black Friday, so be sure to bookmark this page and check back here for updates!