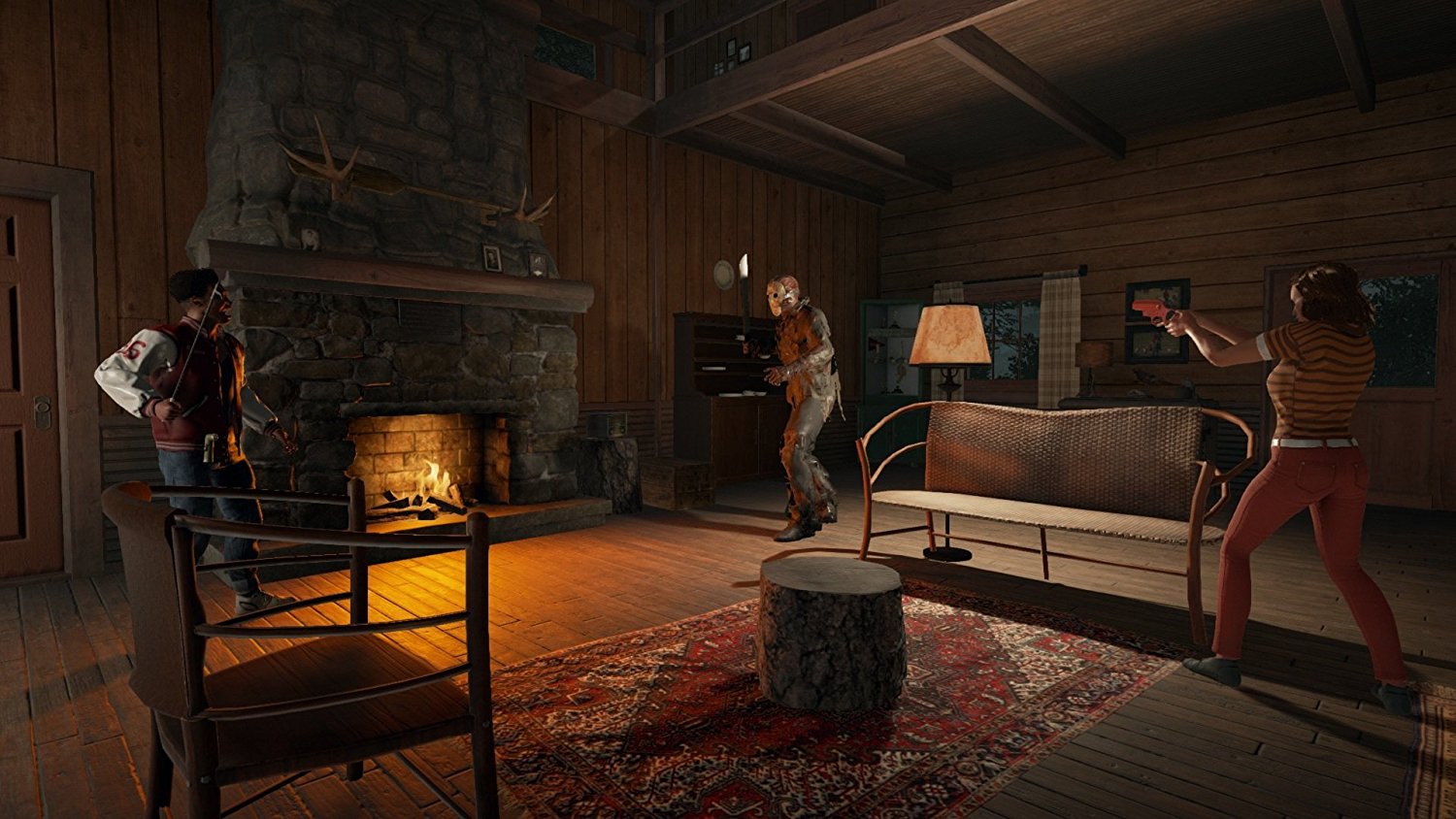 Friday the 13th: The Game Sold 1.8 Million Copies in Under Two Months

According to a recent announcement, Friday the 13th: The Game has officially surpassed 1.8 million units sold since its launch in May. Developers Gun Media and Illfonic have also revealed that physical copies of the game for Xbox One, PlayStation 4, and Steam will be available in stores on Friday, October 13th.

In a recent interview, Gun Media studio head Wes Keltner responded to the sales news by saying, “It's been a long two months from our team here at Gun and IllFonic.” While Friday the 13th had some expected ups and downs since launch, Keltner still maintains a positive outlook on the game’s future.

“We have had an incredibly supportive and dedicated community since we launched, and while things haven't been completely smooth we definitely feel confident moving forward. The team has grown and we are committed as we work to add more content, more kills, more to do and of course the single player component to the game.”

For a closer look at Friday the 13th: The Game, check out the bloody new gameplay montage made by Gun Media.

Physical copies of Friday the 13th: The Game will cost $39.99 USD and will include an exclusive Bloody Jason skin variant for each playable Jason character, along with a free clothing pack for each playable camp counselor.

The physical retail version will be available in most stores where games are sold. If you want to secure your copy of the physical edition ahead of time, pre-orders for both Xbox One and PS4 versions are now available on Amazon.