Beta testing for multiplayer will be held on Steam near the end of the year. 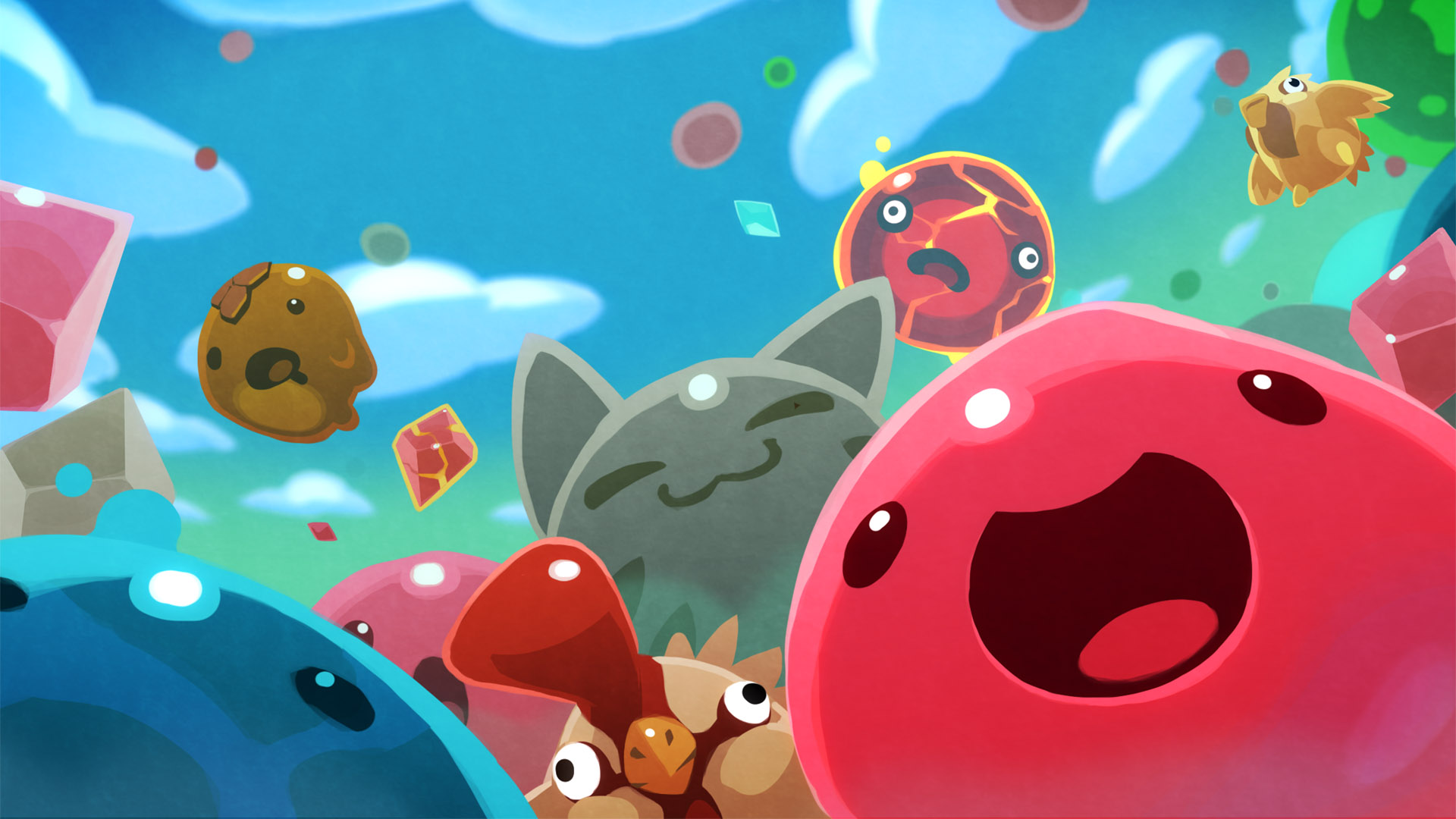 Slime Rancher: How to Get Slime Keys

With Destiny 2 almost here, make sure your PC can run this year’s biggest game.

In Slime Rancher, Slime Keys are used to unlock various Slime Gates throughout the Far, Far Range map. Getting Slime Keys is as easy as knowing which Slimes to feed and what to feed them. Follow this guide to find out how to get Slime Keys in Slime Rancher.

How to Get Slime Keys

Slime Keys can be obtained by feeding wild Gordo Slimes their favorite foods. Gordo Slimes are huge Slimes hidden throughout the map, and there’s usually only one or two Gordo Slimes in each major location.  Snaring them won’t work. You’ll need to know what type of food each Slime likes to eat and then accumulate a massive amount of it to feed them enough to drop a Slime Key.

Below is a list of each Gordo Slime type and their favorite food in Slime Rancher. Note that Pink Gordo Slimes don’t have a food preference and will eat anything.

Pink Gordo Slimes require 45 food items, while all the other Gordo Slimes require 65 food items. The food requirement can be reduced by feeding a Slime their favorite food type. Once a Gordo Slime is fed the required amount of food, their gluttony will cause them to explode and drop various items. They'll leave behind a Slime Key, along with some crates and several smaller Slimes of the same type.

Use Slime Keys to Open Gates

As we mentioned before, Slime Keys are used to open Slime Gates. There are eleven Slime Keys players can obtain in Slime Rancher, but there are only eight Slime Gates found throughout Far, Far Range. This means that three of the Slime Keys are currently obsolete, though perhaps more Slime Gates will be added in future updates to give these keys a purpose.

Keep in mind that you don’t need to unlock every Slime Gate to access every region in the map. Some locations can be accessed via alternate routes. Since you can use the jetpack to traverse the map and reach certain areas, you may not need very many Slime Keys at all, as you can simply circumvent the Indigo Quarry and Moss Blanket gates using the jetpack instead.

Now that you know how to get Slime Keys in Slime Rancher, you should be able to unlock various Slime Gates and access new parts of Far, Far Range.