Did Infinite Warfare Glitch During the Stage 2 Finals?

Did JKap choke, or did IW glitch out during the CWL Stage 2 Finals? 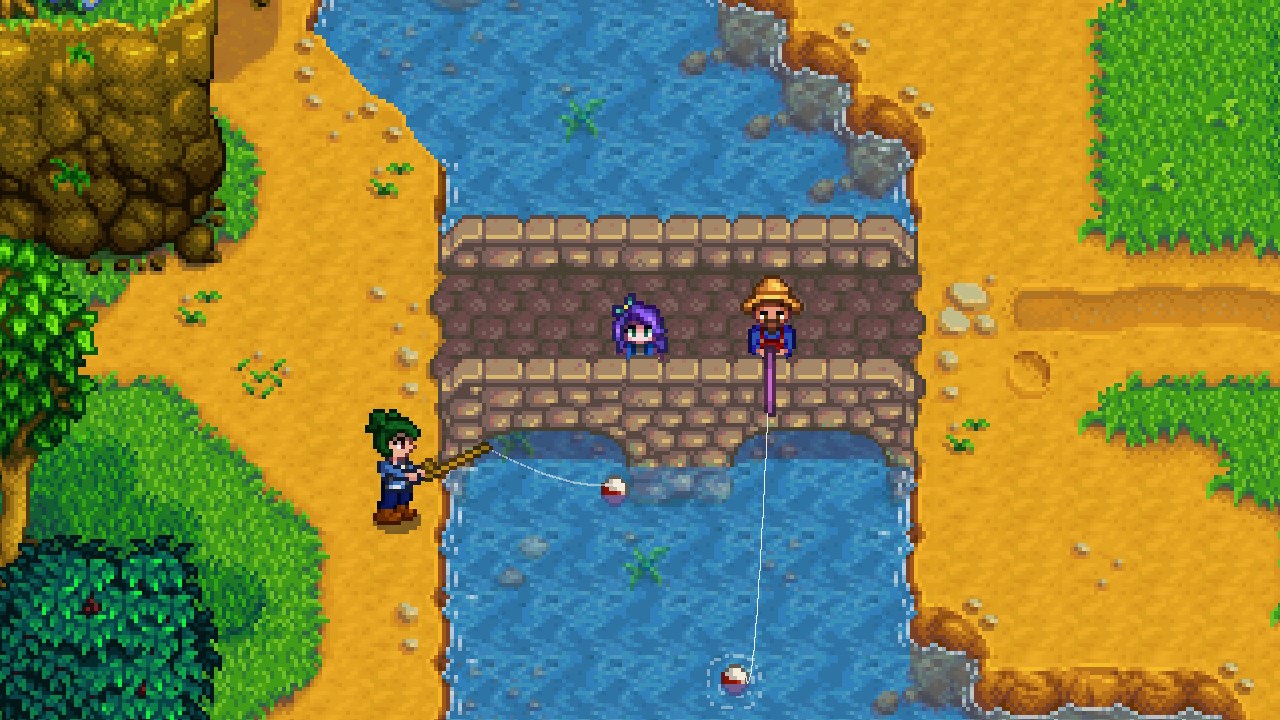 Slime Rancher: How to Get Slime Keys

Learn how to get slime keys to unlock slime gates in Slime Rancher.

In a recent blog post on the Stardew Valley website, Chucklefish developer Tom Coxon has clarified details regarding how multiplayer will work in Stardew Valley and the sort of gameplay features players can expect in the new mode.

The new multiplayer mode in Stardew Valley will focus on the idea of having farmhands, which will allow players to hire three of their friends to come work on their farm. Friends will get their own cabins on the main player’s farm where they can manage their own chest inventory. Aside from making major decisions like when to sleep or initiate festivals, farmhands can do all of the standard activities that the main player can do, such as plant crops, fish, mine, and even marry other NPCs.

In fact, marriage is one of the exciting highlights of the pending update. The new multiplayer mode will not only allow farmhands to marry NPCs, but it will allow players to marry other players as well. Coxon explains that player-to-player marriage will “require a similar amount of effort to wooing an NPC,” but that the team is still ironing out the details of how player marriages will work.

While multiplayer has been on the horizon for some time now, Coxon clarified that there are currently no plans to add local multiplayer, split-screen, or PVP in Stardew Valley at this point. The team plans to host a beta test on Steam for the upcoming mode later this year, with an early 2018 launch window for PC, Mac and Linux. The multiplayer update will eventually roll out for consoles as well, with Nintendo Switch being the first in line for the patch.