How to solve all puzzles in The Hideaway DLC, the second chapter of Secrets of the Maw. 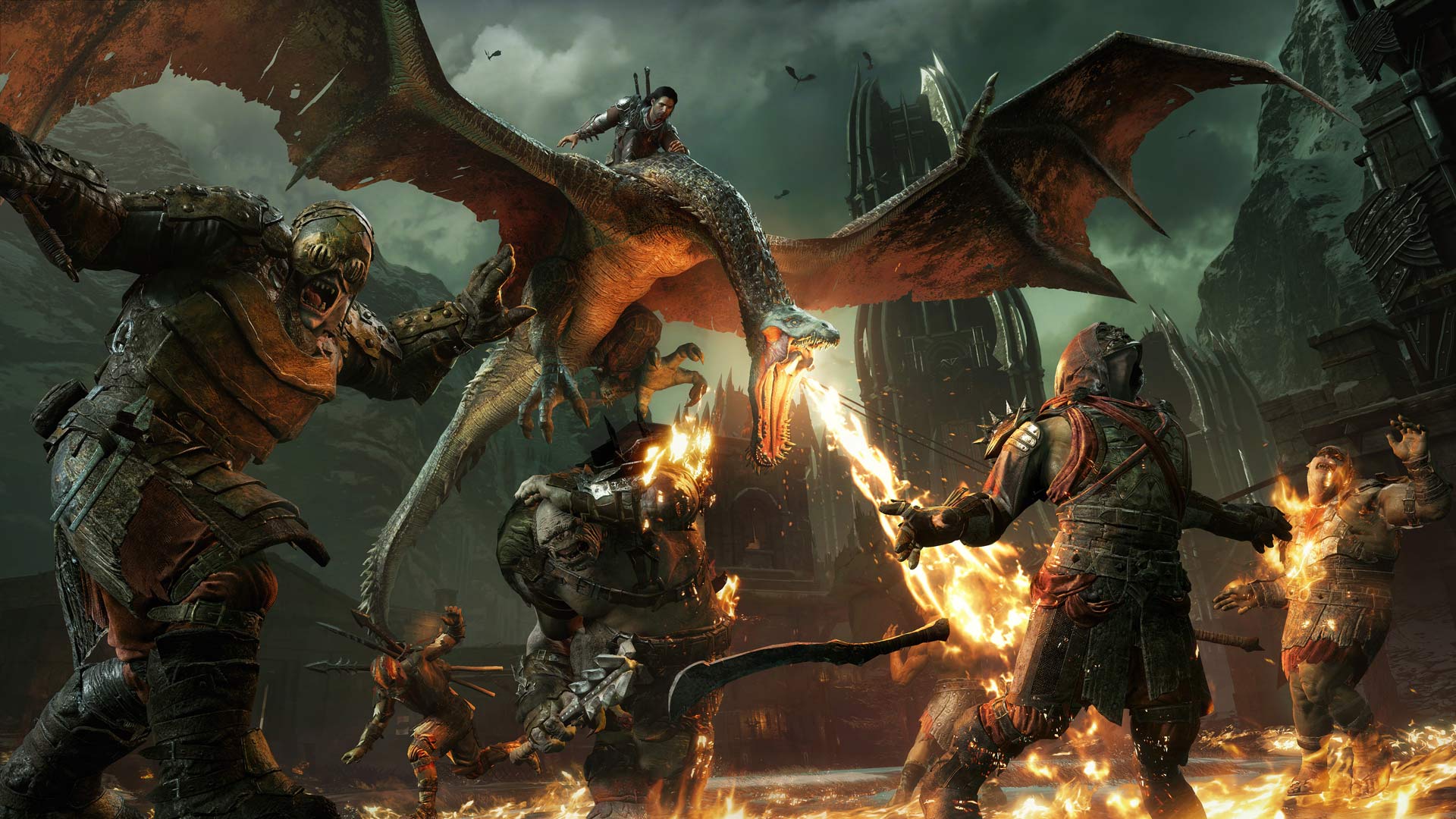 PC gamers are no strangers to getting digital games at drastically marked down prices. While Cyber Monday might not be on your radar, it’s actually a great time to look out for decent PC game deals and bargains. Cyber Monday falls on November 27, so if you didn't find the deals you were hoping for on Black Friday, be prepared to shop online the following Monday. In this guide, we’ll be looking at some of the best PC gaming deals ahead of the big shopping extravaganza on Cyber Monday 2017.

What Makes a Good PC Gaming Deal on Cyber Monday?

When it comes to PC game discounts, Steam Sales and Humble Bundle bargains tend to reign supreme. Most of the PC gaming deals during Cyber Monday are for popular AAA-games, most of which have only marginal price reductions. You’ll be hard pressed to find the same massive discounts during Cyber Monday that you’d see at a Steam Sale or elsewhere, but that doesn’t mean you shouldn’t be on the lookout for good deals.

Judging whether a PC game deal on Cyber Monday is worth your time comes down to your personal experiences and game library. If you spot a PC game during Cyber Monday that you’ve been waiting to get, you might as well take advantage of the discounts while they last, especially if they’re paired with other bundle deals or discounts.

A variety of retailers have begun leaking their Black Friday 2017 ads, giving consumers a better idea as to what they can expect during Cyber Monday 2017. Below we've listed several retailers that will likely have the best Cyber Monday deals on PC games this year. We will continue to update this page with more information on the best PC game deals for Cyber Monday 2017 as details are announced, so be sure to bookmark the links below and check back here for updates.

Keep an eye on these retailers for the best PC gaming deals on Cyber Monday 2017:

The Steam Autumn Sale is now live, offering huge discounts on thousands of games ahead of Black Friday 2017, with some games marked down by over 80%. Entire franchises are on sale as well, including collections for the Fallout, Sniper Elite, and Resident Evil franchises. Here’s some of the best game deals available during the Steam Autumn Sale:

Be sure to check back here for updates on the best PC game deals for Cyber Monday 2017.

Cyber Monday originated as an alternative to Black Friday, offering consumers a separate shopping day where they could enjoy huge sales entirely online. However, in recent years Cyber Monday has become more of an online continuation of the deals seen during Black Friday rather than a bargain day of its own. Most discounts will begin as soon as Thanksgiving is over, with few limited-time discounts on Cyber Monday itself. This is what happened with most of the PC gaming deals from Cyber Monday last year, which you can peruse below.

We will be updating this guide as it gets closer to Cyber Monday. Be sure to bookmark this page and check back here for more details and updates on the best Cyber Monday 2017 PC game deals and sales.