Prize Crates aside, this is a masterpiece. 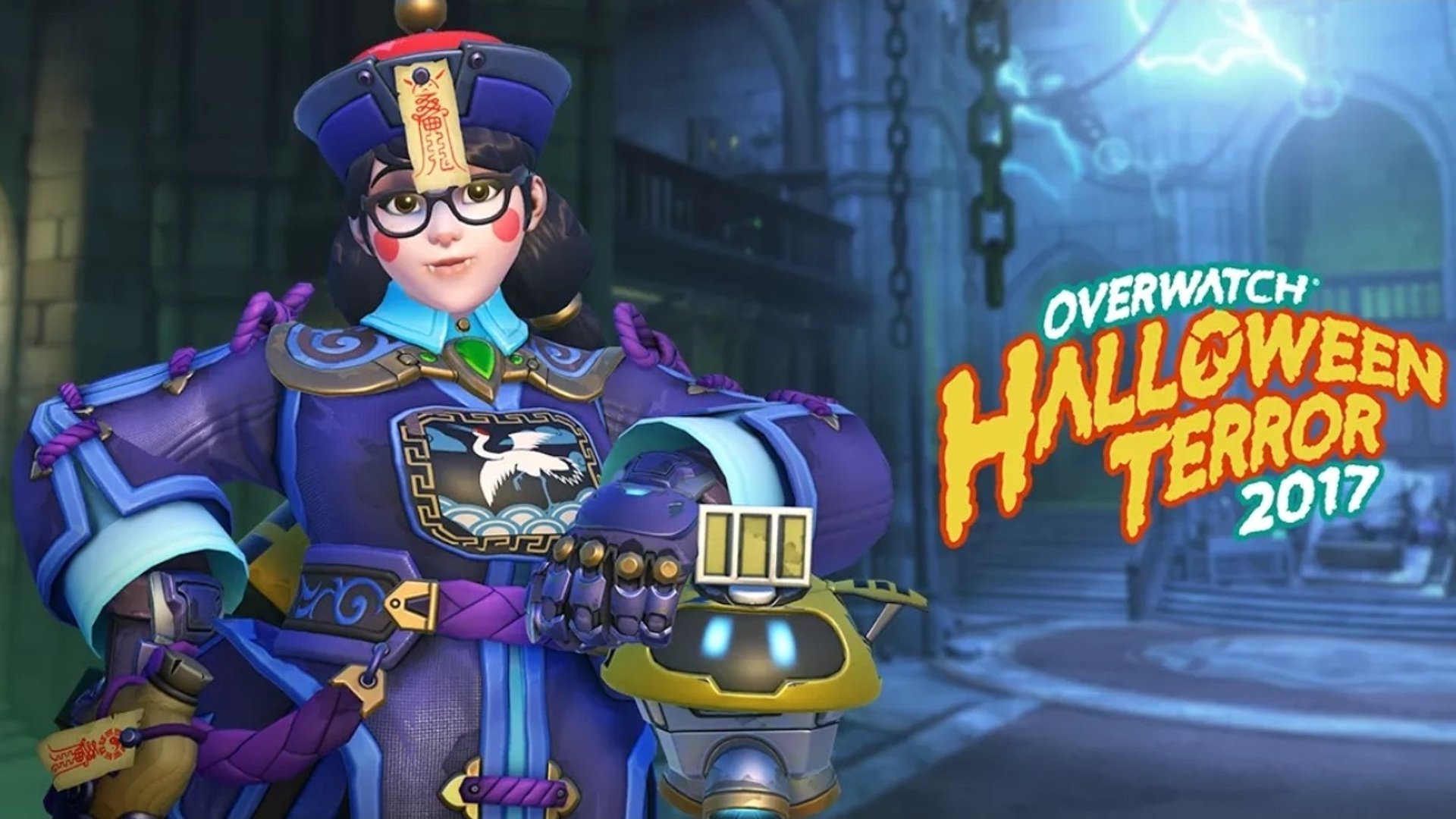 The Overwatch Halloween event is returning this year with even more costumes for our heroes to party down in.

Following on from last year’s disappointment, McCree has finally found his Van Helsing cosplay from that party in the comic released for last year’s festival of spooks.

Symmetra has a dragon skin, Zarya is rocking the 80s Thriller chic, Ana is a pirate Corsair, Torbjorn is a viking (how did that take so long?), Zenyatta is a Cthulu cult leader, Reaper is Dracula and Mei is a Jiangshi – better known as that Chinese hopping zombie vampire thing. She even has the emote to match, it’s kind of cute and not at all scary.

Alongside the Junkenstein’s Revenge game mode from last year there is another PvE horde event called Endless Night which will run until November 1.

See all the fun in the trailer beloooOOooooww: