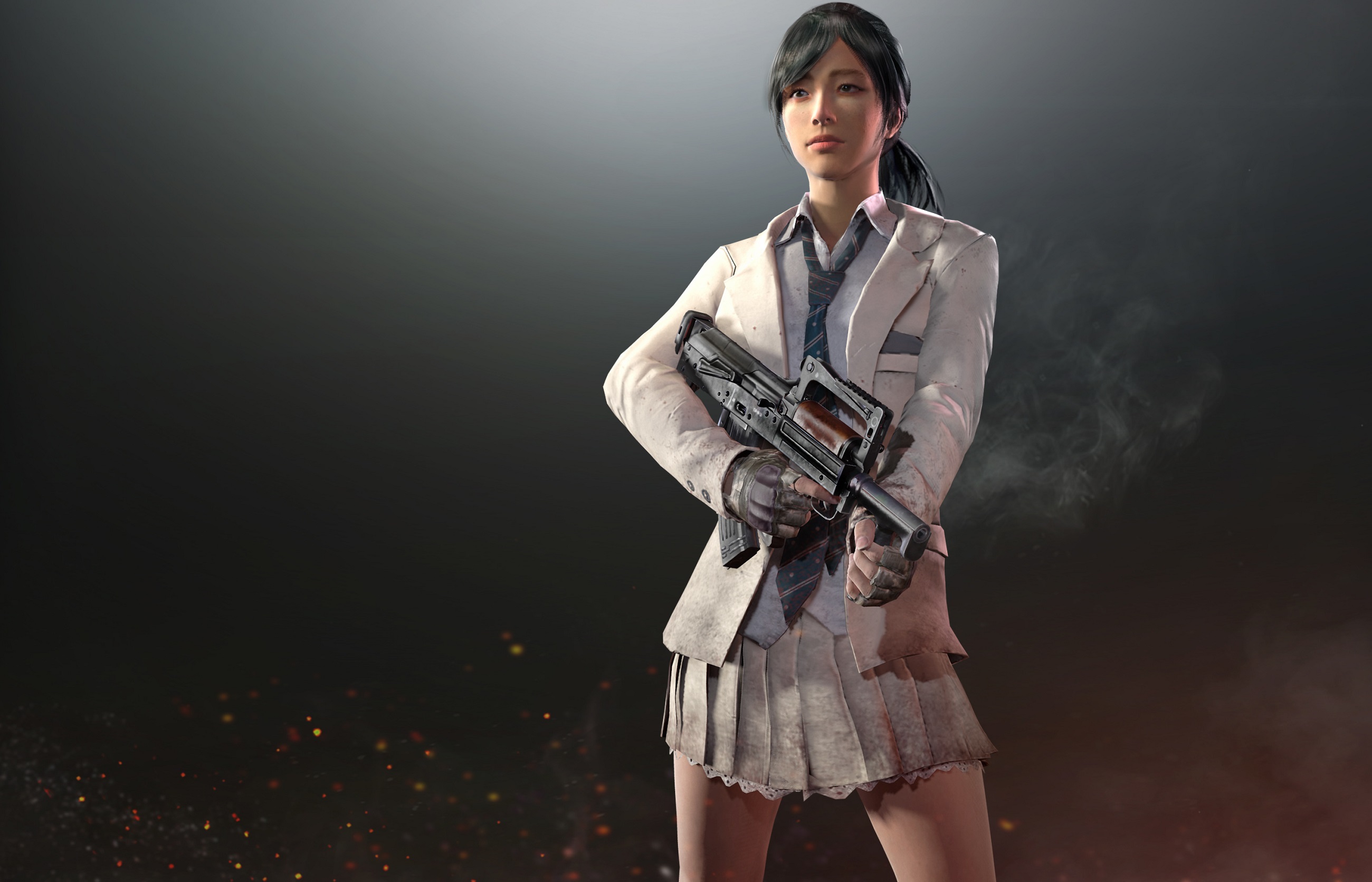 Custom emblems will be available at launch in CoD WW2.

A new update is hitting PlayerUnknown’s Battlegrounds, bringing with it several changes, additions, and fixes. The update was announced today and included a section explaining the new crate and key system. Essentially, players will be limited in the number of crates they can receive each week with crate prices being reset each Monday.

The limit is currently set to 6 crates per week, and players have the ability to trade them on the Steam Marketplace. The 2 free-to-open crates being added into the game are the Survivor Crate and the Wanderer Crate. You can check out the full contents of each crate by reading the full dev blog over on Steam.

As for the Month 4 update, it will be pushed to the Public Test Server today, August 1st. Below, you’ll find the full patch notes for the latest Month 4 update in PlayerUnknown’s Battlegrounds.

There you have it, the full patch notes for the Month 4 update in PlayerUnknown's Battlegrounds. What changes or additions are you most excited for? Let us know your thoughts in the comments below!

By reading this feature, you should now know the full patch notes for the Month 4 update in PlayerUnknown's Battlegrounds.