WWE Tap Mania: How to Level Up Wrestlers and Unlock Superstars

A guide to leveling up wrestlers and getting Superstars in WWE Tap Mania. 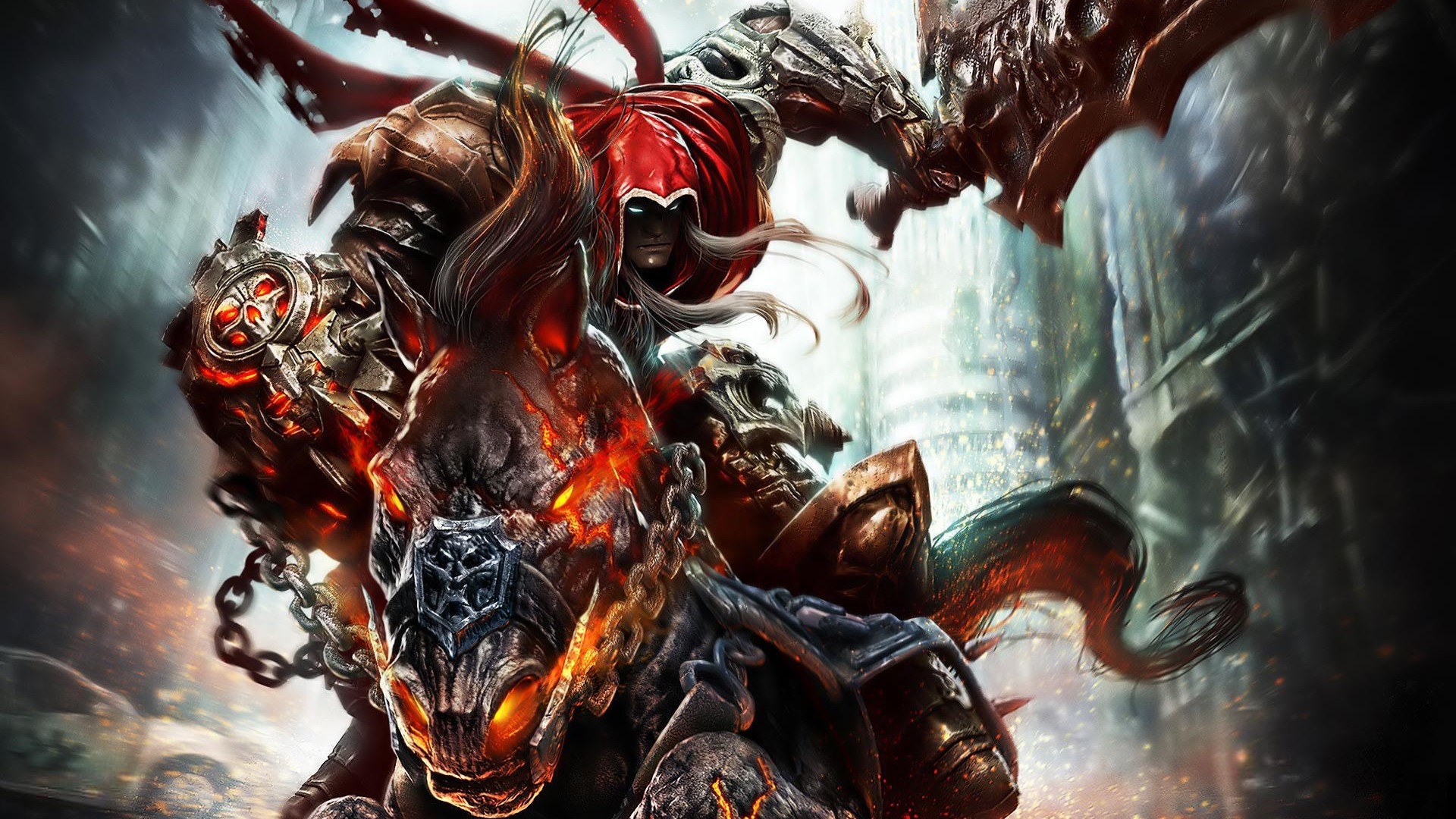 PUBG's ELO is Getting an Overhaul

Prepare to have your ELO increase, or maybe decrease.

The team over at Gameumentary have recently launched a Kickstarter campaign to fund an upcoming documentary project that will focus on various independent game studios. The documentary series will feature interviews with game developers responsible for games like Darksiders, Battle Chasers, Perception, and Kingdom Come: Deliverance.

Gameumentary’s Kickstarter campaign, titled “Gameumentary - Short Docs about the Games You Play,” kicked-off earlier today and will run until the end of August. According to the campaign, the Gameumentary team had aspirations to create video game documentaries, but “didn’t really know if there was an audience for it,” until they saw the success of Danny O’Dwyer’s NoClip documentary series.

On their Kickstarter campaign page, Gameumentary clarified that they intend to cover a variety of game development studios, not just the high-profile ones. “To us, it doesn’t matter if a studio is AAA or indie, if they have sold a million copies of their title or just one, or if they have already developed a title or are currently working on something new. We want to give studios and people that you might not even think to do a documentary or feature about a chance to tell their unique story.”