We’ve got you covered with all the details regarding this year’s Black Friday. 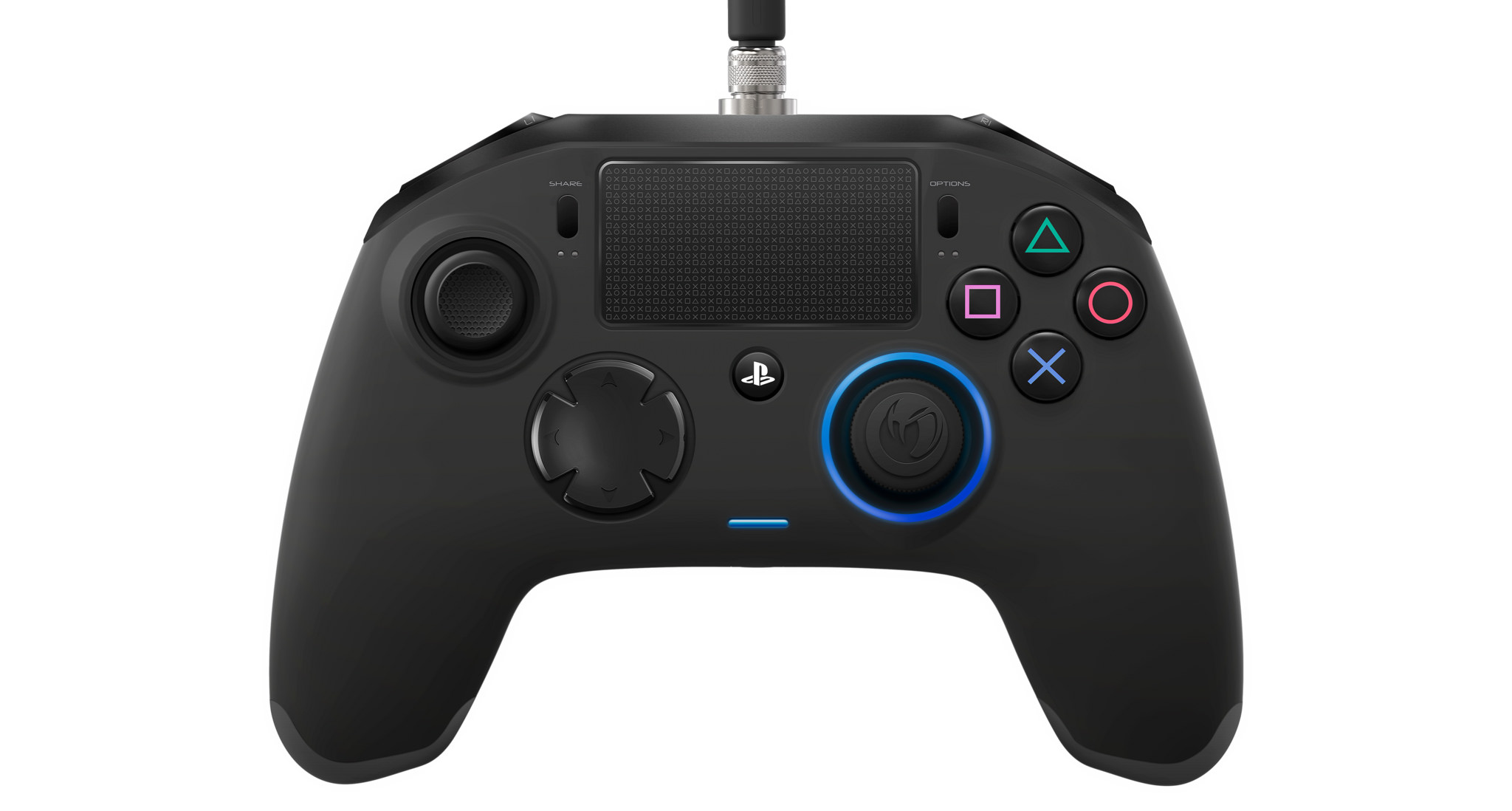 A look at some of the best deals when it comes to buying a 4K TV this Cyber Monday.

While it can be tempting to blow your entire holiday budget during Black Friday, you should also remember that Cyber Monday comes around a mere few days later, and it can be very much worth the wait if you happen to be a tech/gaming fan.

Below you’ll find all the of the relevant information about Cyber Monday, including when it starts and what sorts of deals it includes.

What is Cyber Monday?

Basically, Cyber Monday is a more internet-driven day of special deals and discounts that was made as a response to Black Friday, the latter of which tends to focus on retail-specific deals.

When is Cyber Monday?

As its name infers, Cyber Monday happens on the Monday following Black Friday (itself being the Friday that follows the Thanksgiving holiday). More specifically, 2017’s Cyber Monday will be held on Monday, November 27th.

Of course, since online stores want you buying as much as possible, expect deals to be available throughout the weekend between Black Friday and Cyber Monday as well as the next few days following Cyber Monday itself.

Where Can I Find Cyber Monday Deals?

Think of pretty much any major online retailer and chances are good they’ll have Cyber Monday deals ready to go. Amazon, Best Buy, Wal-Mart, Target, Newegg, and even more specialized companies like Dell and Apple will be looking to offer you special discounts once Cyber Monday comes around.

Here at Indie Obscura, we've compiled lists featuring some of the best deals from Black Friday 2017 which can help you plan out your Cyber Monday 2017 shopping. Even if the deals aren't exactly the same, the Cyber Monday 2017 deals should feature similar items on sale.

Whether you're looking for 4K TV deals, or deals on gaming consoles, we've got you covered. Below, you'll find links to all of our Black Friday 2017 deal articles to help prepare for Cyber Monday 2017. Stay tuned, as we'll continue to update as more Cyber Monday 2017 deals are announced!

What Sorts of Deals Does Cyber Monday Offer?

Again, as per its name, Cyber Monday tends to focus specifically on tech-based products. TV’s, smart devices, cameras, laptops, PC peripherals, gaming consoles, and even games can be found at drastically discounted prices.

What Were The Best Deals of Cyber Monday 2016?

For gamers, the PlayStation 4 Slim saw some noticeable bundle discounts (the most popular being the $249.99 bundle that included the console and a copy of Uncharted 4), so expect similar offerings for the PlayStation 4 Pro.

The upcoming Xbox One X will likely see some discounts and bundles as well, especially since last year certain retailers were offering a 500GB Xbox One S and the buyer’s choice of a free 4K movie or a gift card.

We’ll keep this page updated with standout Cyber Monday deals so be sure to bookmark us and keep checking back throughout the week.