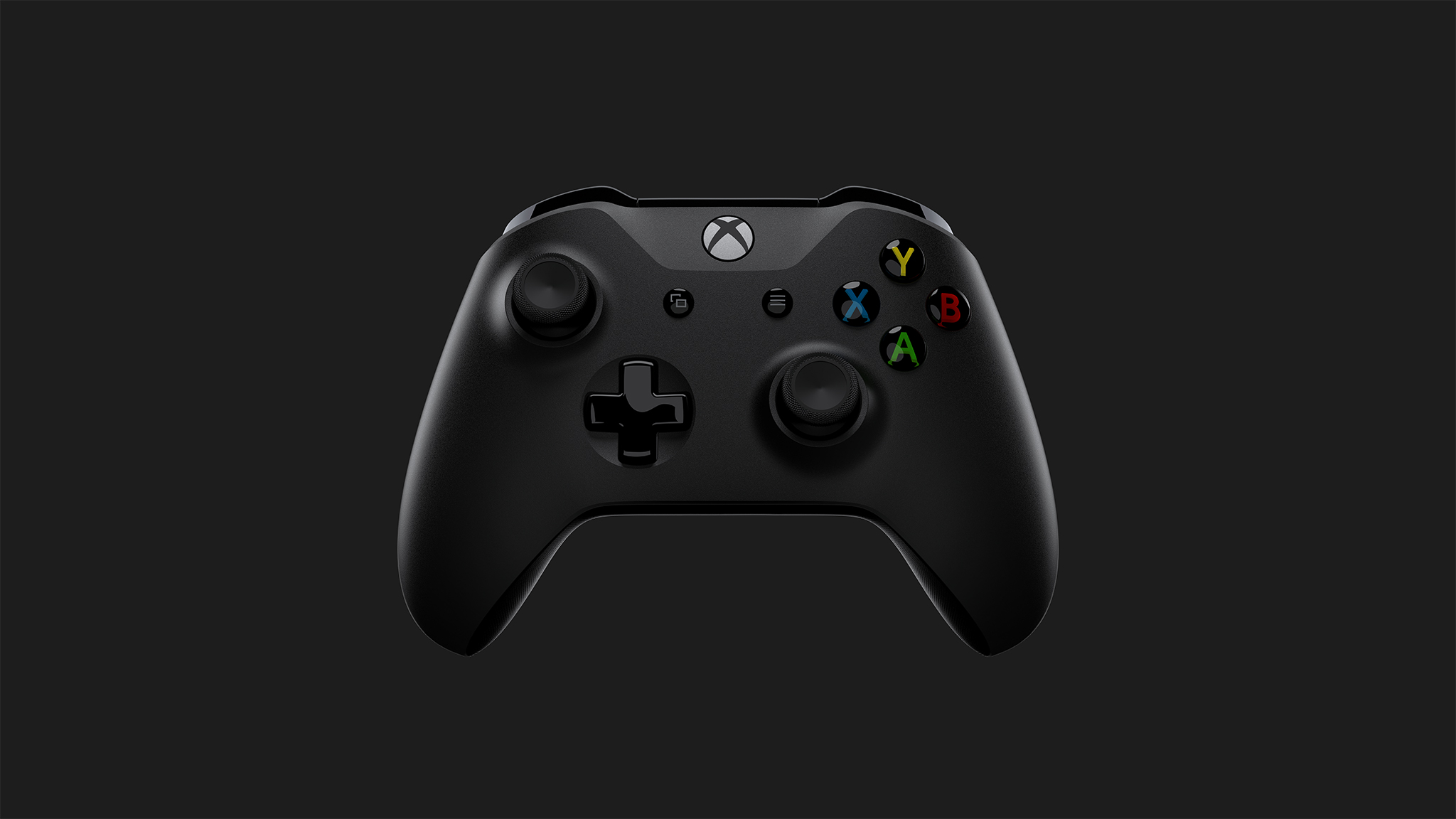 Everything you need to know about this year’s Cyber Monday.

For some people, Christmas is the most wonderful time of year, but for those with an eye towards sniffing out a good deal, the annual Black Friday holiday might as well be Christmas. If you’re at all curious about this year’s Black Friday and how it can benefit you, we’ve got you covered with this handy primer.

What is Black Friday?

The title ‘Black Friday’ actually has a bit of a dark edge since sources claim it originated during the 1960’s as a reference to all the chaos and disruption that was often caused by pedestrians and vehicles during the day after Thanksgiving (a day which often ends up being a Friday). However, it has more recently taken on a more positive (though no less hectic) spin, referring to a day of massive retail discounts that is also held on the Friday after Thanksgiving.

When is Black Friday?

As you might have already guessed, Black Friday is held on the first Friday following Thanksgiving. For 2017, that just happens to be the day right after Thanksgiving on Friday, November 24th. However, retailers often like to put up some "pre-Black Friday" deals during the days leading up to Black Friday, so be sure to plan accordingly if you want to take full advantage of it.

Where Can I Find Black Friday Deals?

Think of pretty much any major (and not-so-major) retailer out there and you can bet they’ll have Black Friday offers ready to go. If you’d rather not brave the cold, long lines, and sometimes feisty crowds of brick-and-mortar retail stores, you can also look to popular online outlets like Amazon, Best Buy, Target, Wal-Mart, and more.

What Sorts of Deals Does Black Friday Offer?

Honestly, there are usually Black Friday deals for any in-demand product you can think of. We’ll naturally be focusing on gaming-related deals for things like consoles, games, gadgets, and TV’s, but if there’s anything you want to buy for yourself or a loved one during the holiday season, Black Friday is the time to do it. If you’re a gamer, expect noticeable discounts on new and upcoming consoles like the PlayStation 4 Pro and Xbox One X, not to mention discounts on even the newest game releases.

What Were the Best Deals From Black Friday 2016?

On the gaming front, highlights included Nintendo’s Limited Edition Super Mario Black and White 3DS consoles, a $249.99 Xbox One S bundle from Dell (of all places) that came with an extra controller and copies of both Battlefield 1 and Gears of War 4, and a severe Amazon price cut on id Software’s DOOM reboot that reduced its price all the way to $19.99.

We’ll try to keep you up to date on the latest deals and discounts to come out of Black Friday, so be sure to keep this page bookmarked during the coming days.