We hope to see some major changes with the PlayStation 5.0 Update. 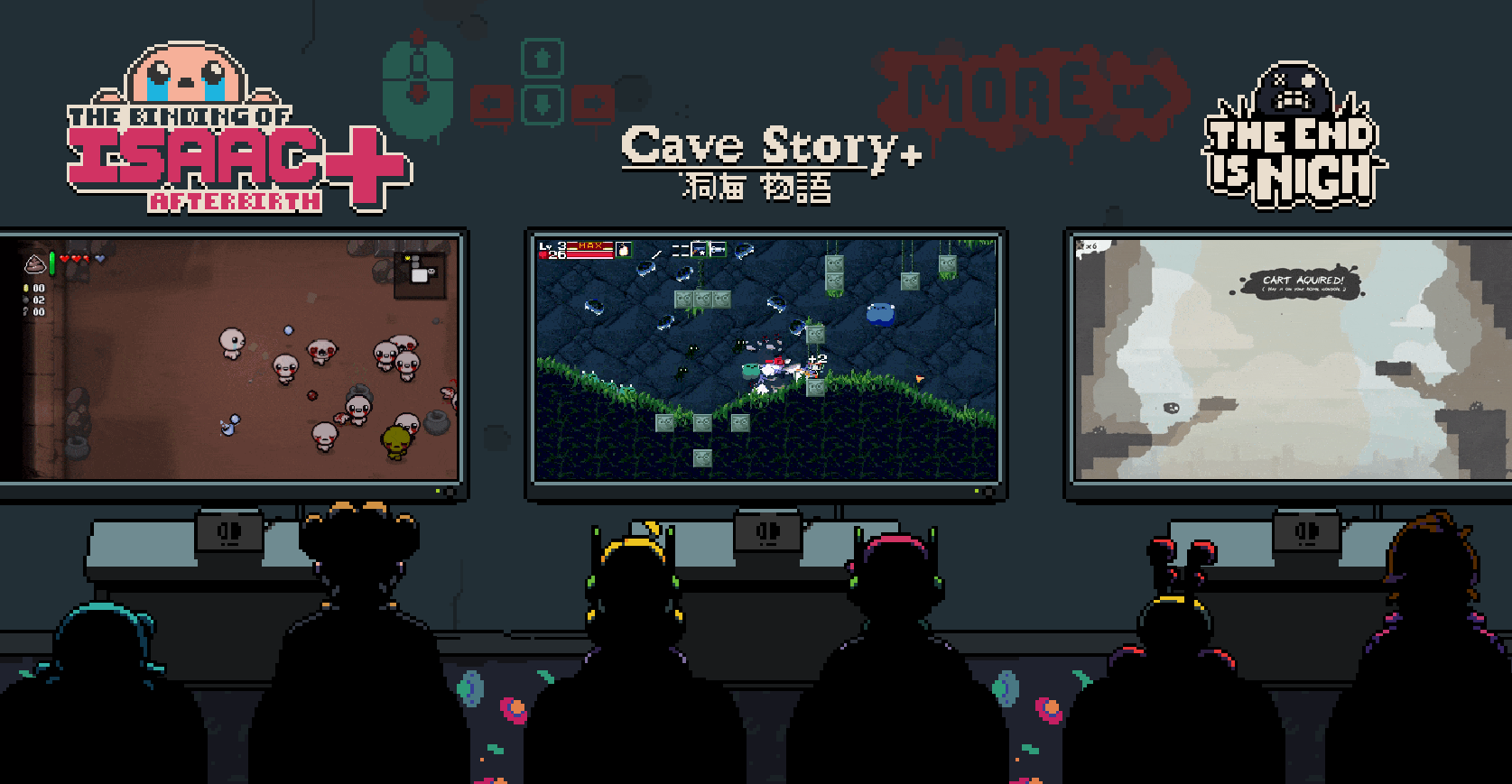 OpTic and Clayster Get Testy After CWL Match

The OG – eU rivalry is heating up before the Call of Duty World Championships.

Nicalis has shot up to the forefront of the indie scene when it comes to publishing. The company was founded in 2007, and ten years later, it has become a major indie force in the industry.

While gamers on all platforms know the work of Nicalis, Nintendo fans are keenly aware Nicalis' titles, as they've been bringing indie hits to the Switch at a breakneck speed.

Just how did Nicalis get to where they are now, and why have they turned much of their focus to Switch? We sat down with Nicalis founder Tyrone Rodriguez to get the scoop.

Q: What got you into the indie scene?

A: It was timing. I had been consulting in game development for some time and wanted to make my own games. I also wanted to support other developers who I felt shared my idea of what makes a fun and memorable game.

Q: How do you determine the games you want to publish?

A: We’ve always had a very critical eye when deciding who we work with. We don’t want to be a company that takes on every game and just hopes that one of them will be a hit. It’s important for us to select games that fit the identity of Nicalis and embody the feel and quality that our favorite classic games were able to present so successfully.

Q: How closely do you work with those developers on the porting process?

A: It has always been important for us to keep in close contact with each developer throughout the entire process; whether it’s external funding only or full-time development. We like to make sure that they are happy with the partnership and excited about where we’re taking their game.

Q: You've been a huge support of the Switch. What made you decide to go all-in?

A: I have always been a fan of Nintendo and they have been great supporters of our efforts from the very beginning. There’s still something special about being able to play your game on a Nintendo console and I don’t think I’m the only developer who feels that way.

Q: Your retail packages have been amazing. What goes into the process of creating those?

A: Thank you, our team works tirelessly on every retail game we have released. We’ve been so happy to see how much people have been enjoying them, because we put a lot of thought into what can be done to make the packaging more fun for the players, and what kind of pack-in items would fit best with the style of game. It takes a lot of collaboration between our production team and the developers, but we always manage to make a product we are truly proud of.

Q: What retail package are you happiest with so far?

A: My favorite so far has been Cave Story+ for Nintendo Switch. We literally jammed so much stuff in there that the game case actually bulges! We really wanted to make this retail package special, as a way to say thank you to the fans who have stuck with Cave Story through all of its forms.

Q: What key elements help indie games stand out to you?

A: I grew up in the 8-bit era, the golden age of arcade games. I love games that really capture that retro spirit, and offer a fun and challenging experience for the player.

Q: Do you feel the indie scene is in a good place right now?

A: With all the tools available to developers these days, it’s a great time for anyone who loves video games to be creative and explore...to come up with an idea that has never been seen before.

Q: Lastly, do you have any hints about an upcoming project from Nicalis?

A: We have several more games coming out on the Switch this year, some familiar and some brand new. You’ll have to wait and see!

We want to thank Tyrone Rodriguez for taking the time to talk with us. It certainly seems like Nicalis has no plans on slowing down. Their plate is quite full, with a massive onslaught of titles heading to Switch in this year alone. The big indie hits and co-developed titles they've amassed over the years is truly impressive, and it looks like the best is yet to come. We can't wait to see what else they surprise us with!