Your guide to some of the best PC game deals of Black Friday 2017. 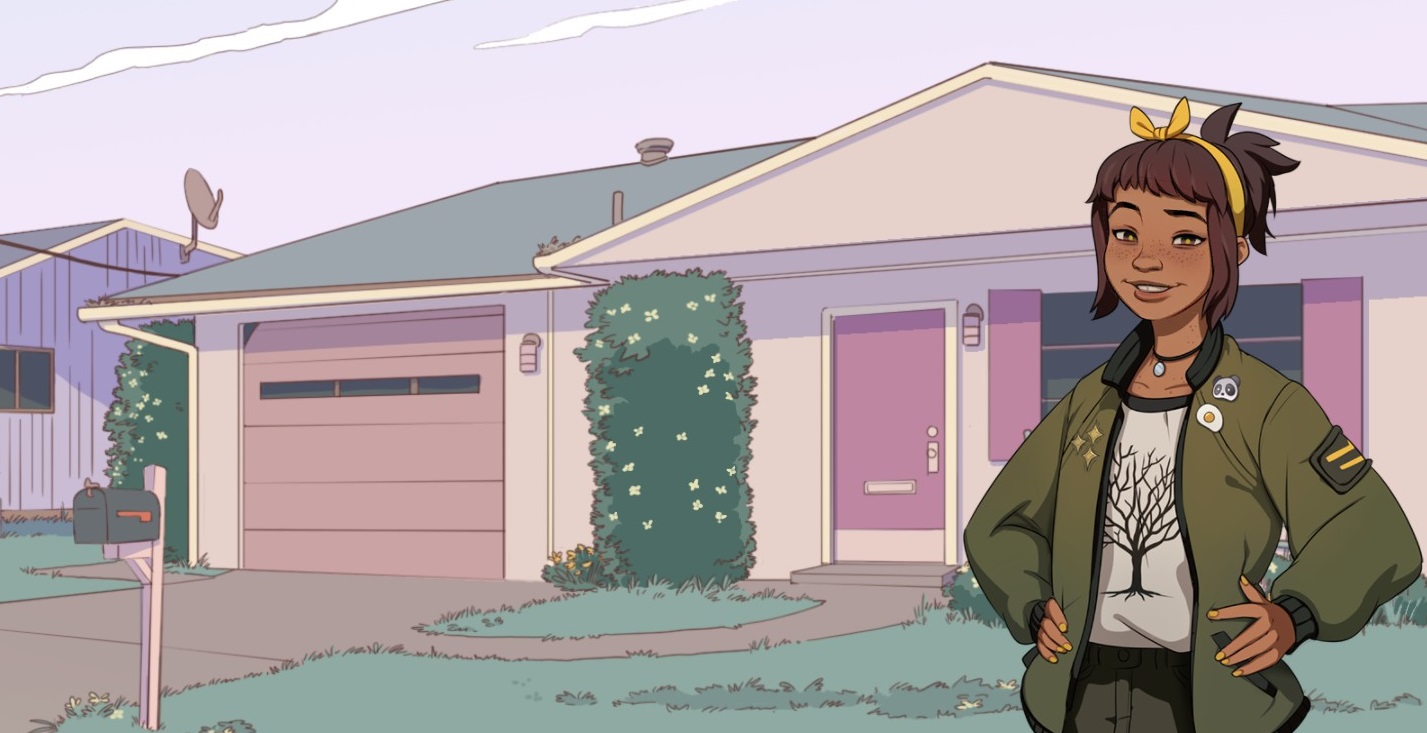 Find out how to be the world’s okayest dad in Dream Daddy: A Dad Dating Simulator by unlocking Amanda’s bad ending.

Dream Daddy has exploded on Steam, and players have been scrabbling to unlock the game’s variety of achievements including Amanda’s elusive “bad ending.” Unfortunately, the bad ending was reportedly bugged, making your negative choices ineffective. In the first Dream Daddy update, the bad ending bug has been fixed, as have a number of other performance issues (including Joseph’s creepy twins following you around).

To recap everything that was fixed, we’ve listed the full Dream Daddy patch notes down below!

By reading through this article, you should now be up-to-speed on the first Dream Daddy update.