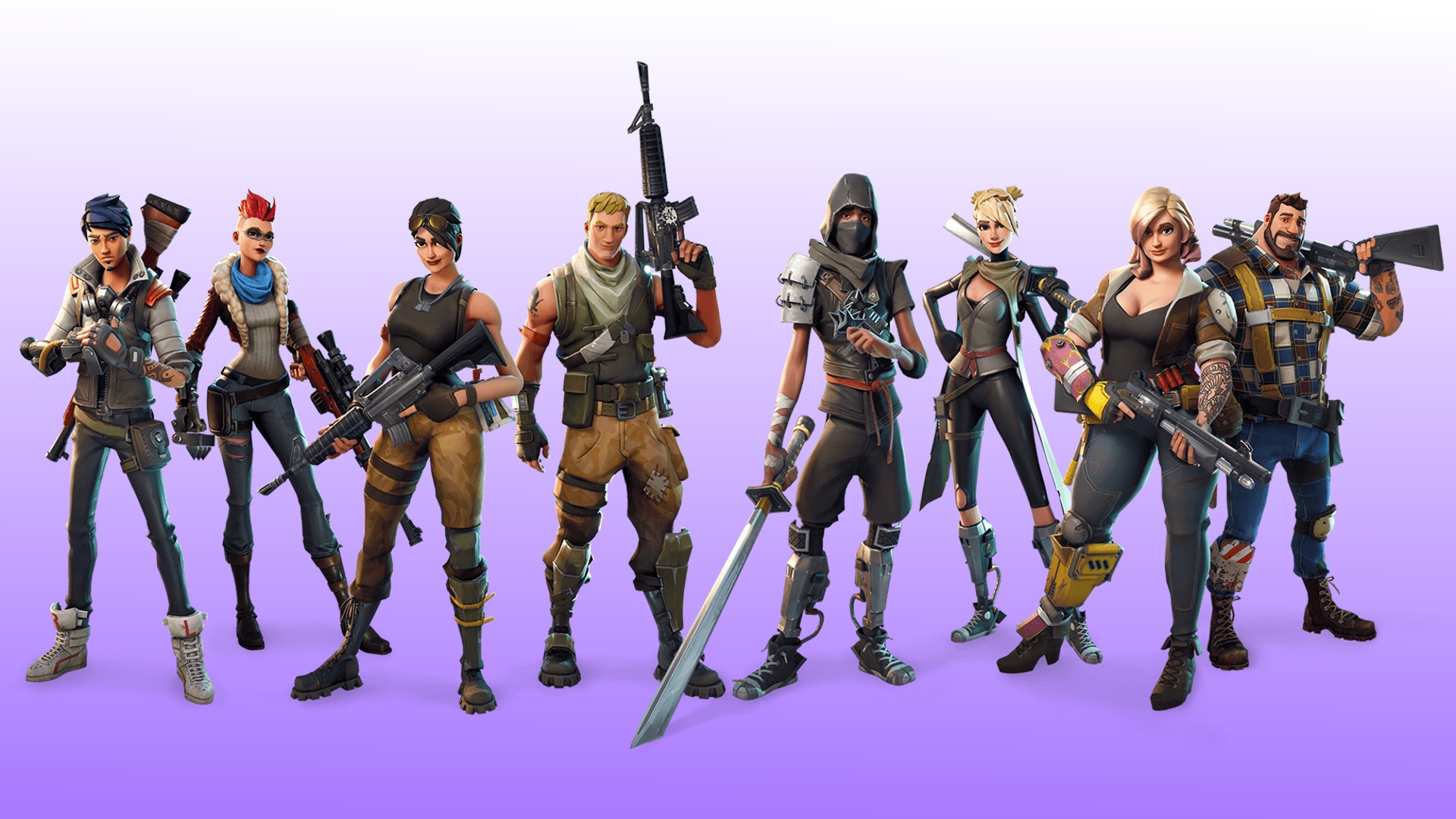 We hope to see some major changes with the PlayStation 5.0 Update.

In Fortnite, players will take the role of one of four basic character class types. Heroes will fall within one of these four classes, and each class contains various sub-classes with their own unique features. This guide explains the difference between each of the four classes in Fortnite and what they’re used for. Follow this class guide to learn which Hero class is the best class for you in Fortnite.

In Fortnite, the Soldier class is considered the most well-rounded of the four classes, which is why players start off as a Soldier-class character named Rescue Trooper Ramirez when playing Fortnite for the first time. Soldiers are a good choice for offensive players who want substantial firepower to gun down Husks quickly. The Soldier class skills are focused around weaponry and boosting your Hero’s damage output.

As the most damage-heavy class, the Soldier class doesn’t specialize in anything that involves exploration or building. However, Soldiers do get grenades and mines, which are very helpful for quickly blowing up groups of Husks encroaching on your fortress.

The Constructor class was created for players who love to build in Fortnite. Constructors can build structures more quickly than the other classes, and will spend less resources doing so. The Constructor class utilizes an ability called B.A.S.E. (Basic Automated Sentinel Edifice) that enhances the building environment. This ability deploys a device that creates a construction zone, and everything built within that zone is cheaper to build and has improved defenses.

If you love to build strong fortresses in Fortnite, then go with a Constructor class character. Every team will benefit from having at least on Constructor, especially at higher level missions where strong forts are crucial.

The Ninja class in Fortnite is known for being fast and agile. Ninjas have the highest movement speed and are skilled with melee weapons and projectiles, including swords and ninja stars. Their high mobility allows Ninjas to evade and flank enemies, making them adept at melee-range encounters.

If harvesting materials and gathering resources is more your style, then the Outlander class is the best class for you. Outlanders specialize in finding treasure chests and loot containers. This class possesses a unique ability that gives a visual cue when treasure is located nearby, making them the best class choice for discovering all of Fortnite’s hidden secrets.

Outlanders also collect fragments that allow them to deploy gadgets, such as TEDDY turrets and Loot Llamas. The Outlander class is perfect for players who love to farm for materials and explore the map in search of valuable loot.

Now that you’ve read up on all four classes in Fortnite, it should be much easier to choose a Hero class that suits your play style. The next order of business is to start leveling up your Homebase. Luckily, we’ve got a guide that will help show you how to increase your Homebase Power Level in Fortnite.