Step right up and be the world's okayest dad by unlocking all 19 achievements in Dream Daddy: A Dad Dating Simulator. 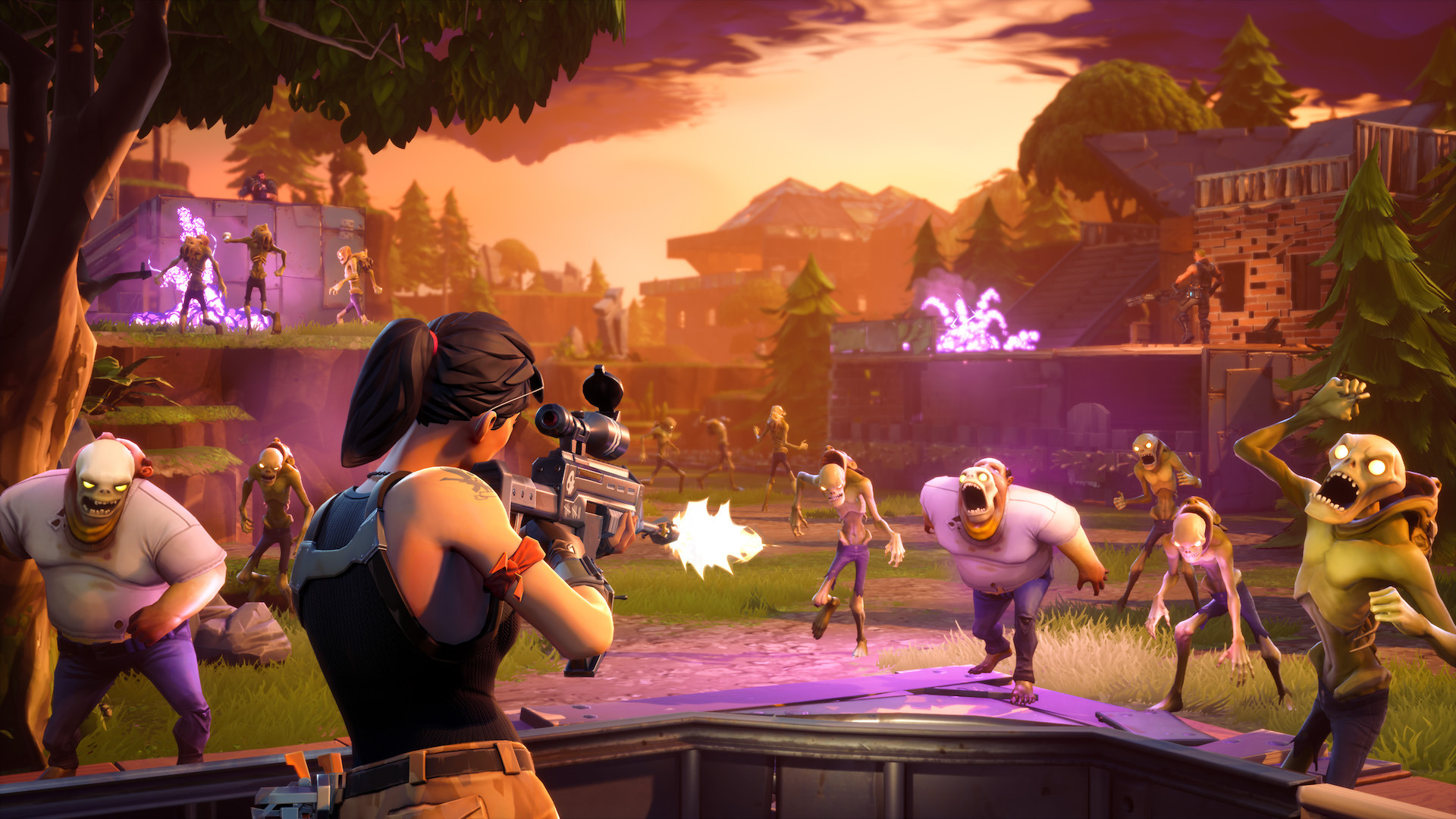 Destiny 2 will have an all new weapon archetype, and the first will be the Coldheart Exotic Trace Rifle.

When you fire up Fortnite for the first time, you’ll have to play through a tutorial mission to learn the basics of crafting, building, and defending your base. There’s a lot of valuable loot hidden throughout this first tutorial mission that many players miss out on, simply because they didn’t take the time to explore.

This guide will help you find secret loot and Easter eggs hidden in Fortnite’s opening tutorial mission. You can’t play the tutorial mission over again once it is completed, so you’ll have one chance to track down these items when you start playing Fortnite for the first time. We’ve ordered these secrets based on the order in which you encounter them in the tutorial.

In Fortnite, you’ll discover garden gnomes tucked away in hidden spots throughout the world. When destroyed, some garden gnomes will reward the player with a Power Cell, which can be used for crafting legendary weapons. Several garden gnomes can be found during the first tutorial mission in Fortnite.

In the starting area where you first destroy the Husks attacking the walls in the underground cave, look for a waterfall on the left. Step into the water and look down to find a hidden garden gnome. Destroy the gnome to potentially obtain your first Power Cell.

According to Reddit user TheRybka, players can find a second cave by crossing the field to the left just after exiting the first cave. This second cave contains two garden gnomes, some cardboard cows, and a toilet (which likely contains loot). We didn’t find this loot cave, but it’s a good idea to look for it just in case.

Once you make your way out of the underground cave, head toward the shelter where the other survivors are located. Fight off the initial wave of Husks that attack the shelter, then take some time to explore.

Once you’re on the hill, head up the staircase to reach the sniper’s nest. Here you’ll find a Treasure Chest along with several ammo containers. Open the chest and search the other lootable containers to get ammo, weapons, and crafting resources.

From the metal sniper’s nest, head toward the cliff along the back side of the shelter. In the distance, you’ll see a pair of garden gnomes riding on some wooden cows. There’s another gnome stuck in the adjacent graves as well. Destroy the garden gnomes for a chance to obtain another Power Cell. Power Cells aren’t a guaranteed loot drop from gnomes in Fortnite, but it doesn’t hurt to try.

After you build some traps and defend the shelter from another wave of Husks, you’ll be allowed to enter the shelter itself. Enter the shelter and continue past the survivors standing in the hall. There’s a small Treasure Chest in the next hallway. Loot the chest to obtain a powerful Rocket Launcher to take with you on your next missions.

The wall directly behind the small Treasure Chest contains another hidden secret. Destroy the wall with your pickaxe to reveal a suit of knight’s armor standing in an empty space. The suit of armor also cries and sprouts grass when hit!

In the Dog House

Search the red dog house just outside the shelter. The dog house gave us bacon, but some players have reported receiving Power Cells from it as well.

Before you start tearing down walls and objects, keep in mind that most containers can be searched for loot before being broken down. If you go straight to swinging at loot containers, you may miss out on the goodies they have inside. If a Search prompt appears when you approach a container, be sure to grab its loot before destroying it. One good place to look for loot in the first mission is within the horse stables just beyond the shelter.

Now that you know where to look for secret loot in Fortnite’s first mission, you should have a decent amount of crafting materials, weapons, and rare loot to start your journey off right in Fortnite. For more looting tips, check out our guide on how to find Treasure Chests and Safes in Fortnite.