A fitting tribute to the film that inspired the game. 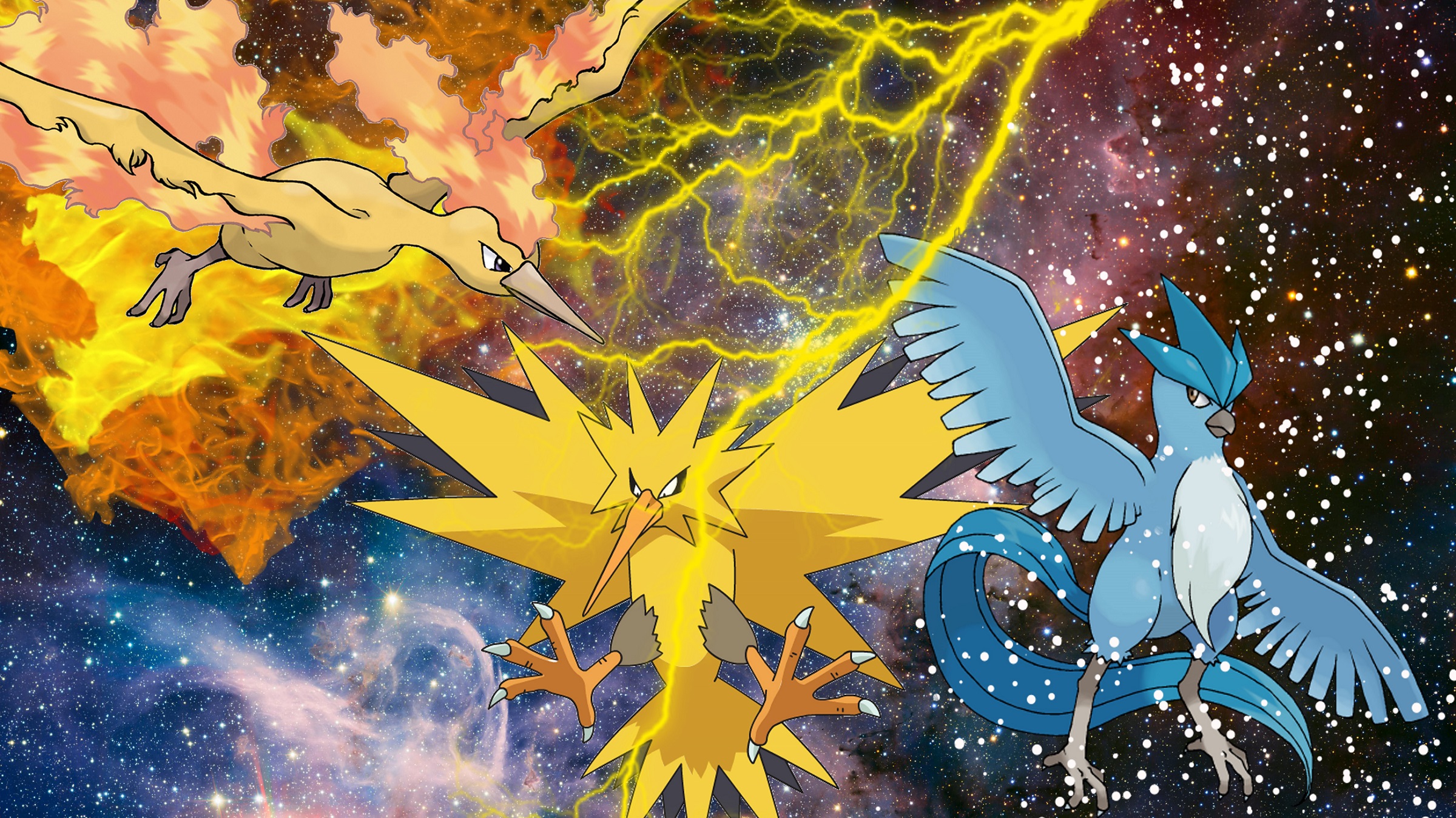 Step right up and be the world's okayest dad by unlocking all 19 achievements in Dream Daddy: A Dad Dating Simulator.

Mere days after Pokemon GO got its first two Legendary Pokemon, Niantic has now announced more Legendaries will be arriving shortly. Although, players will only have a limited window of time to capture them.

Lugia, the other Legendary to be introduced alongside Articuno, will continue to appear in Legendary Raid battles even outside of the prescribed timeframes. Below, you'll find the dates during which each Legendary bird Pokemon will be available to capture in Pokemon GO.

Niantic has yet to announce if/when the three Legendary bird Pokemon will be made available again after the above dates (it’s assumed that the company will keep adding new Legendaries to the game and then eventually have them all on a rotating availability cycle). However, if you want first crack at them, you now at least know when exactly to get out there and start searching.

For more on the latest indie game news here at Indie Obscura, be sure to check out the new Battle Royale items making their way into PlayerUnknown's Battlegrounds, recap the first trailer for Ready Player One which dropped at San Diego Comic-Con, and find out how you can get your hands on special pre-order copies of Absolver.