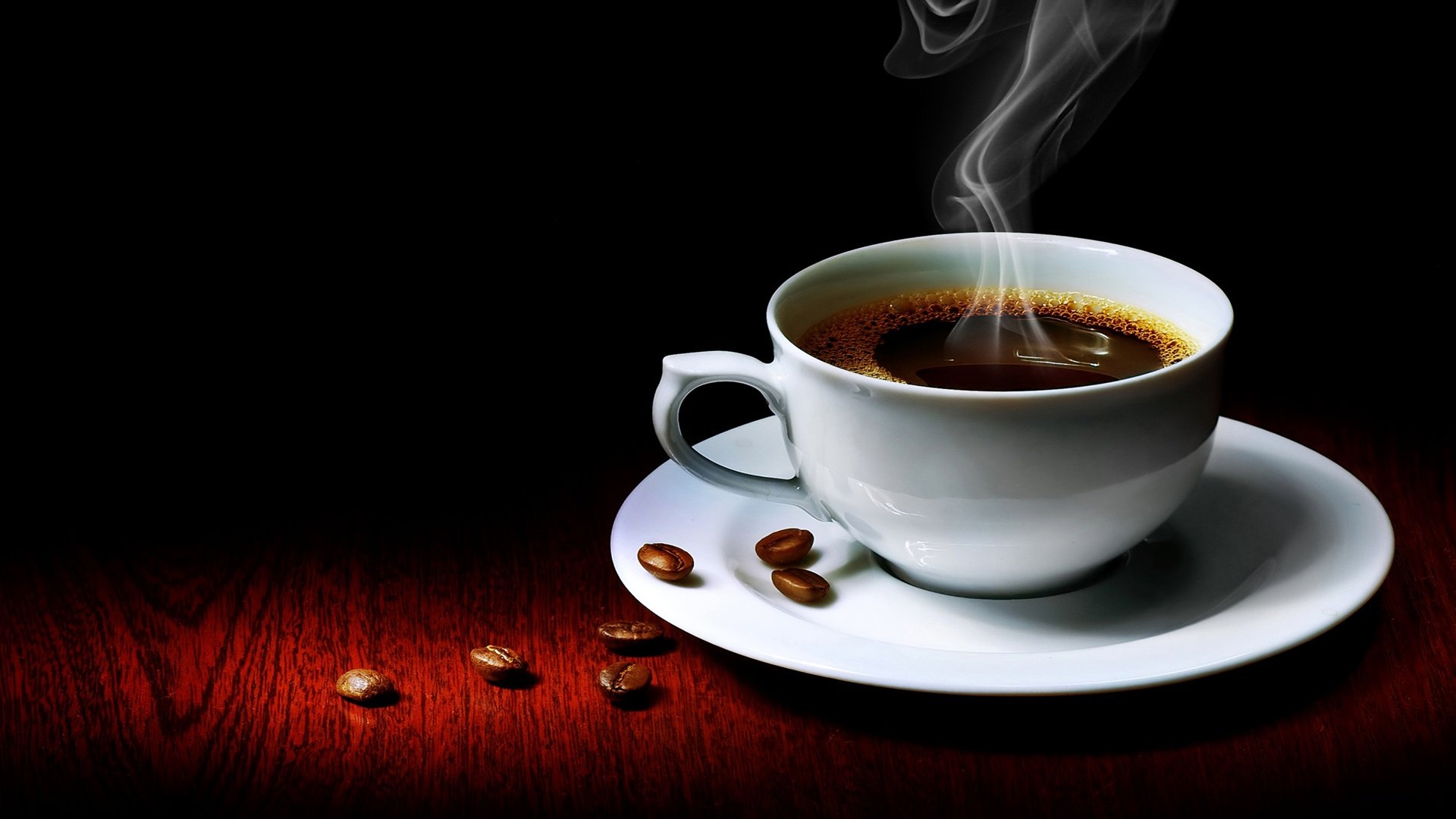 For some reason, wherever video games tread, controversy follows. The fire comes from both sides of the aisle, too, with gamers and non-gamers alike finding every little thing to blow up into an insane furore. Old and young together yelling at clouds, ground and everything in between. Some are legitimate sources of infuriation taken just a little too far, but others are caused by decisions or reactions so bizarre they should never have happened. Here’s our recollection of the most bizarre controversies to plague games.

Little Big Planet is famously remembered as that family-friendly physics platformer with a lovable mascot and the voice of everyone’s favorite audiobook narrator Stephen Fry. You’d be entirely forgiven, then, for not bringing to mind the launch-date fiasco of recalling every physical copy and pulping them because it contained passages from the Qur’an in the background. A few errant passages from the Muslim holy text somehow made it through to production in the first level of the third world (Swinging Safari). The quotes were part of the licensed song Tapha Niang, by Malian singer Toumani Diabaté renowned for spiritual music of the Muslim faith, and were quite out of context so Sony decided to remove the track rather than offend any practicing Muslims with the strange appropriation.

The level of “recall and pulp every existing copy on the day of release” would usually be reserved for something a little more damaging than a few out of place background lyrics, you’d imagine. But if you’re Rockstar then it seems that level doesn’t even exist. Almost a year after the release of Grand Theft Auto: San Andreas on consoles, the PC version arrived and modders immediately set to work eviscerating the game. In the process, they found an entirely complete mini-game title clearly intended to be played at the end of successful dates with CJ’s girlfriends. Depiction of interactive sex in games is one of those Big Checkboxes that the rating boards look for, so clearly the mini-game had been cut close to release and walled off in a bit of the game’s code to pass cert without a prohibitively high age rating. The ESRB weren’t happy about this dupe and promptly re-assessed San Andreas with an Adults Only rating, despite the mini-game still not existing without mod installation. Answering the age-old philosophical question “When does a game about sex not contain any sex?”

Now, in the era of post-release patches and google reverse image search, controversies can be settled in as few as two days. That’s the case with Telltale’s latest Batman episode, as players spotted that a single screen of art included a body on the floor in the exact position of that of assassinated Russian diplomat Andrei Karlov. "An update to the game has been submitted this morning that will be removing the image across all platforms. We regret this incident occurred, and we are taking appropriate action internally to ensure that we continue to maintain our high standards in Production and Quality Assurance." At least no-one had to pulp thousands of physical discs this time, but really...how do you use a reference photo of one of the most high-profile political murders of the year and not expect someone to spot it?

Ok, back to the past. You might not remember the heady days of violent video games being the only thing that caused sin to enter the world, but Jack Thompson was the only man willing to stand against it. Grand Theft Auto, Manhunt, Mortal Kombat, they all had their time in Jack’s crosshairs until his disbarring, that is. After failed attempts to link murders perpetrated by Devin Moore and Grand Theft Auto Vice City in a lawsuit against Sony, Thompson went on a spree of bad-mouthing judges, and everyone in-between, eventually being disbarred by the Florida Bar.

One of the earliest gaming controversies seems like a joke in comparison to others the industry has endured. In 1973, Atari released their fourth arcade game since 1972’s Pong. Gotcha was a two-player arcade cabinet, where one player chased the other through a constantly shifting maze. It seems completely benign, except that the joysticks players used to do this were pink bulging domes meant to resemble breasts. It’s unknown why they were made like this, though Atari engineer Don Lange suggests that product designer George Faraco had seen something likening Pong’s joysticks to phalluses and suggested they make a game with female controls. It didn't help that promo shots for the cabinet featured a guy grabbing a female friend (hopefully) which kind of changes the tone of the pursuit in the game, too. Just...weird. The 70s were weird.

Press junkets are nowhere near the hedonistic tours of the days of yore, for the better of course. But it does mean that stories like this will remain in the long-forgotten past of 2007. For God of War 2’s launch, Sony put on a theme-appropriate do in Athens, Greece which somehow got a bit out of hand. A couple of journos came back with tales of goat parts strewn about the place, and Official PlayStation Magazine had pictures of the decapitated animal all ready to publish. Then someone from the Daily Mail picked up the story and did their usual due diligence of spicing up some of the details of the party. According to Sony, the Mail’s claims that “guests were invited to reach inside the goat's still-warm carcass to eat offal from its stomach” were “categorically untrue”. Par for the course for the paper, then, eh?

If you remember Acclaim then you’ll remember they were the Mad Men stereotype of the games industry. Before the company’s 2004 demise, if there was some sort of controversy involving strippers on BMX bikes or plastering people’s graves with adverts for a game, Acclaim was right there giggling behind the headlines. The latter of these, a UK publicity stunt when the sequel to critically acclaimed Shadow Man came around, drew harsh criticism for Acclaim. Shaun White (Acclaim’s then communications manager, not the pro snowboarder they used to make games for) said at the time: “The concept of what we're calling 'deadvertising' is entirely consistent with the theme of the Shadow Man: 2econd Coming game and provides us with a permanent presence for our advertising. Content and context are two important principles of marketing Shadow Man.” Of course, the Church of England wasn’t very happy about the idea, with a spokesman telling The Guardian: "There was enough fuss with plastic flowers in churchyards."

Rockstar’s unique take on private boarding schools for Bully went about as well as you could hope for an early 21st century games scene. All anyone saw was: “The satanic developers behind Grand Theft Auto, the most evil game of all time, are now putting their evil into SCHOOLS, where our CHILDREN are!” Of course, the worst thing you did in Bully was maybe slingshot a rock at a bigger bully but the controversy mill was already riled up thanks to the name and the possibility that it glorified bullying. In the end, what moral outrage aficionados ended up settling on was that there was a boy-on-boy kiss which, I mean, come on. It was 2006. Seriously, that’s the best they could come up with? It’s a good game, Bront.