Learn more about the new Support champion, Jenos, as well as the changes coming in patch OB55. 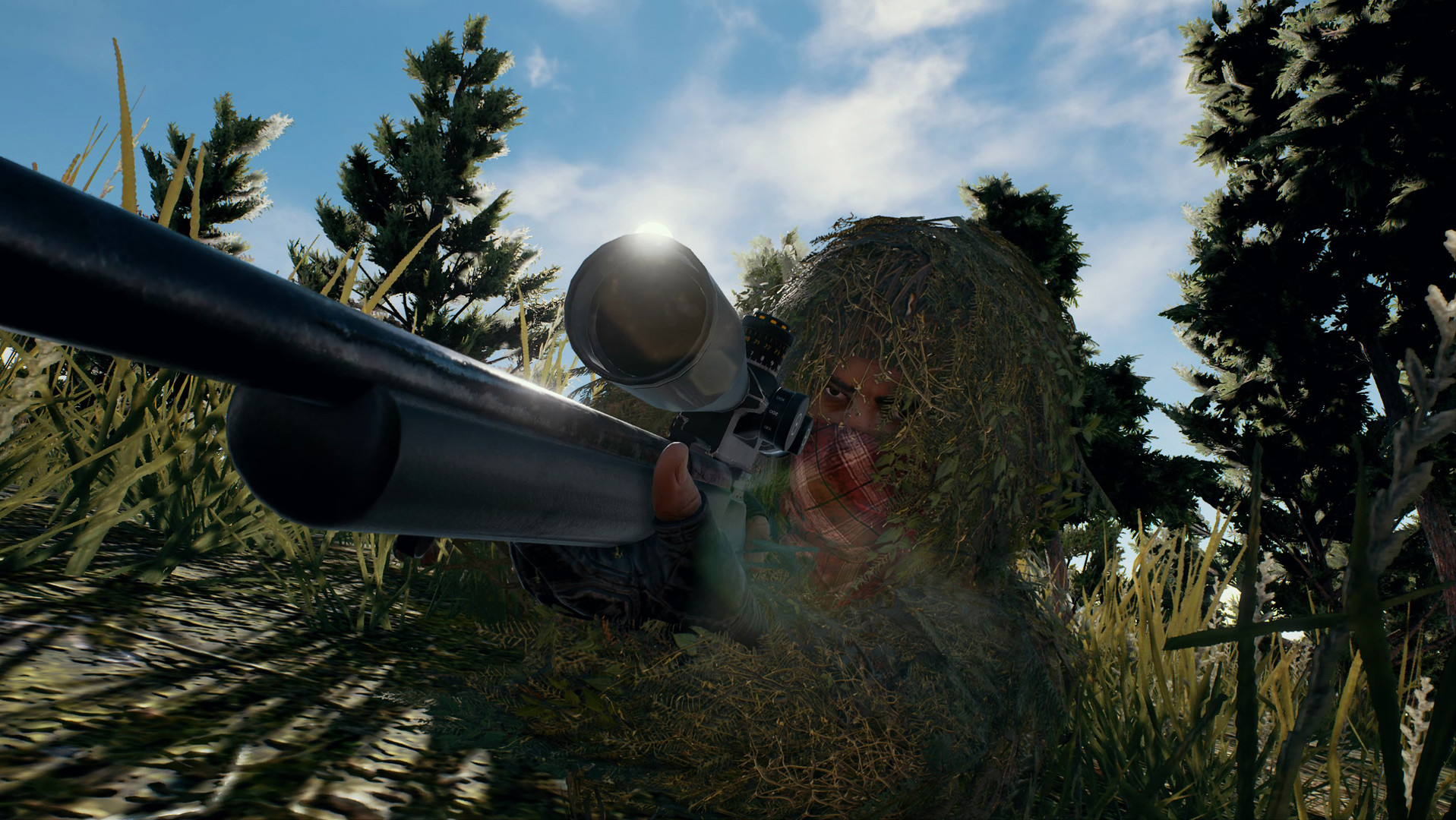 PlayerUnknown's Battlegrounds Will Get First LAN Invitational At Gamescom

Keep yourself alive for longer with our Last Day on Earth: Survival tips and tricks.

PlayerUnknown’s Battlegrounds developer Bluehole and eSports network ESL Gaming have announced that the very first Invitational tournament for the game will be held during next month’s Gamescom gaming convention in Cologne, Germany.

In a new post on its website, ESL Gaming confirmed that the first ever Gamescom PUBG Invitational will feature eighty of the game’s top players and influencers as they do what PUBG players do best: engage in an epic free-for-all showdown to see who’s the top player amongst them.

ESL Gaming’s CEO Ralph Reichert expressed his enthusiasm over the upcoming event, saying that it’s a clear indicator of just how popular PlayerUnknown’s Battlegrounds has become during the months since its Early Access launch:

“We’re thrilled to see PUBG enhancing its already amazing in-game experience with a competitive LAN component at Gamescom. The game’s been a smash hit and its natural evolution into a competitive title has been incredibly exciting to watch. We’re looking forward to working with Bluehole on this, and many more events to come.”

Across its four-day running time, the Gamescom PUBG Invitational will feature several different game modes including Solo, Duo, Duo FPP (First-Person Perspective), and Squad, with the winner for each mode being determined by combining the best overall scores from three separate matches.

The tournament will be held from August 23-26 and will include a prize pool of $350,000. If you can’t attend Gamescom in person, the Gamescom PUBG Invitational will also be broadcasted live via Twitch, YouTube, Facebook, and other livestreaming platforms.

For more on PlayerUnknown's Battlegrounds here at Indie Obscura, be sure to check out the upcoming character customization changes in Battlegrounds, find out from the game's creator whether or not Battlegrounds will become an esport, and learn how to get the Groza and P18C in Battlegrounds.