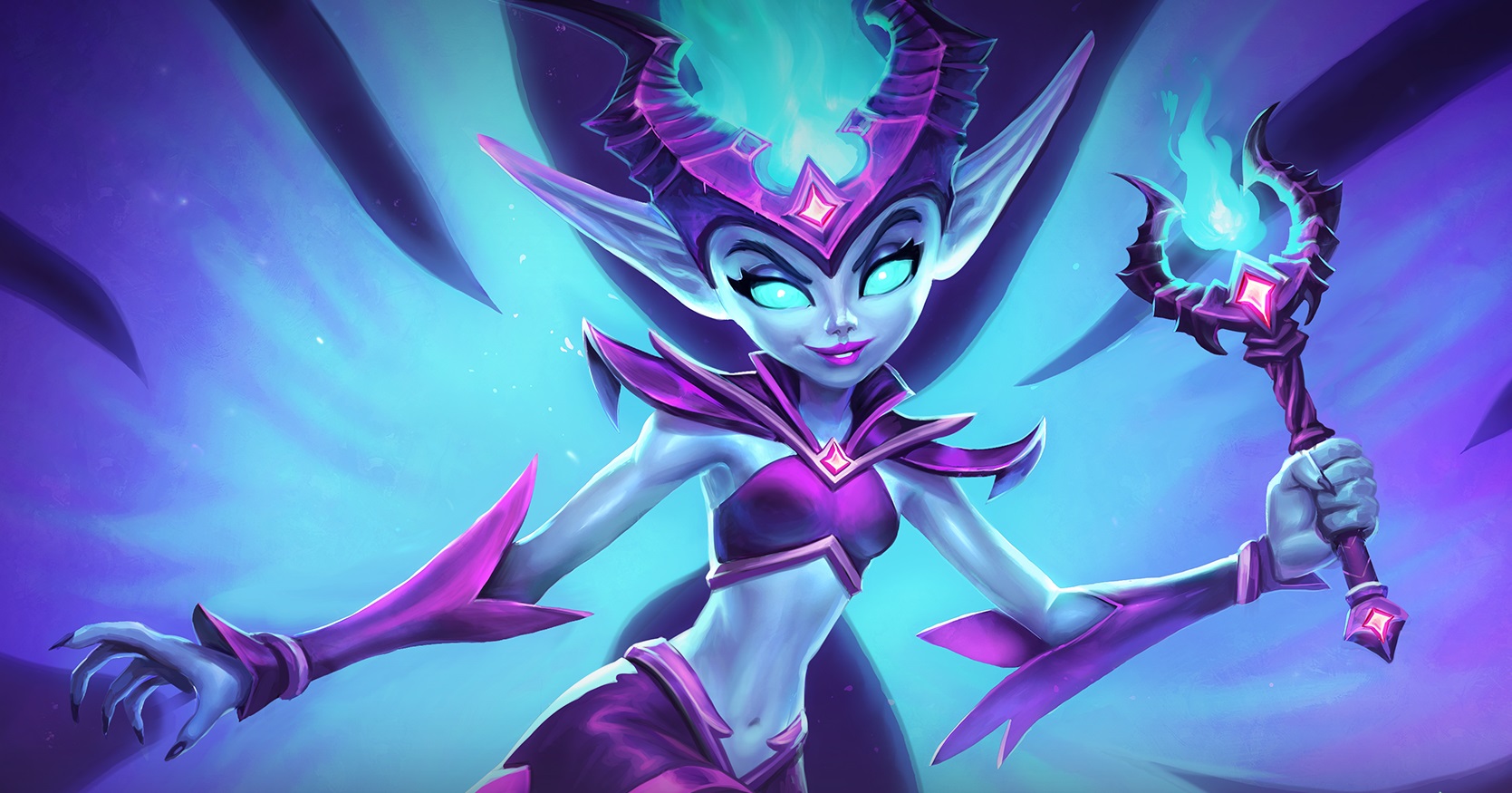 In the upcoming Paladins patch, OB55, players will be introduced to a new Support champion as well as bug fixes and new character skins. If you’ve been looking forward to trying out a new Support champion, or are simply interested to find out whether or not your favorite champion was nerfed, you’ve come to the right place.

Below, you’ll find the full patch notes for OB55 as well as a preview of Jenos, the Ascended.

The following have been added to the Champion Skin and Weapon Chests:

The following have been added to the Flair Chest:

Discount Rates on Common and Uncommon Champion Skins have changed to reflect their new prices:

Teleporter: This ability should be more responsive in a high ping environment.