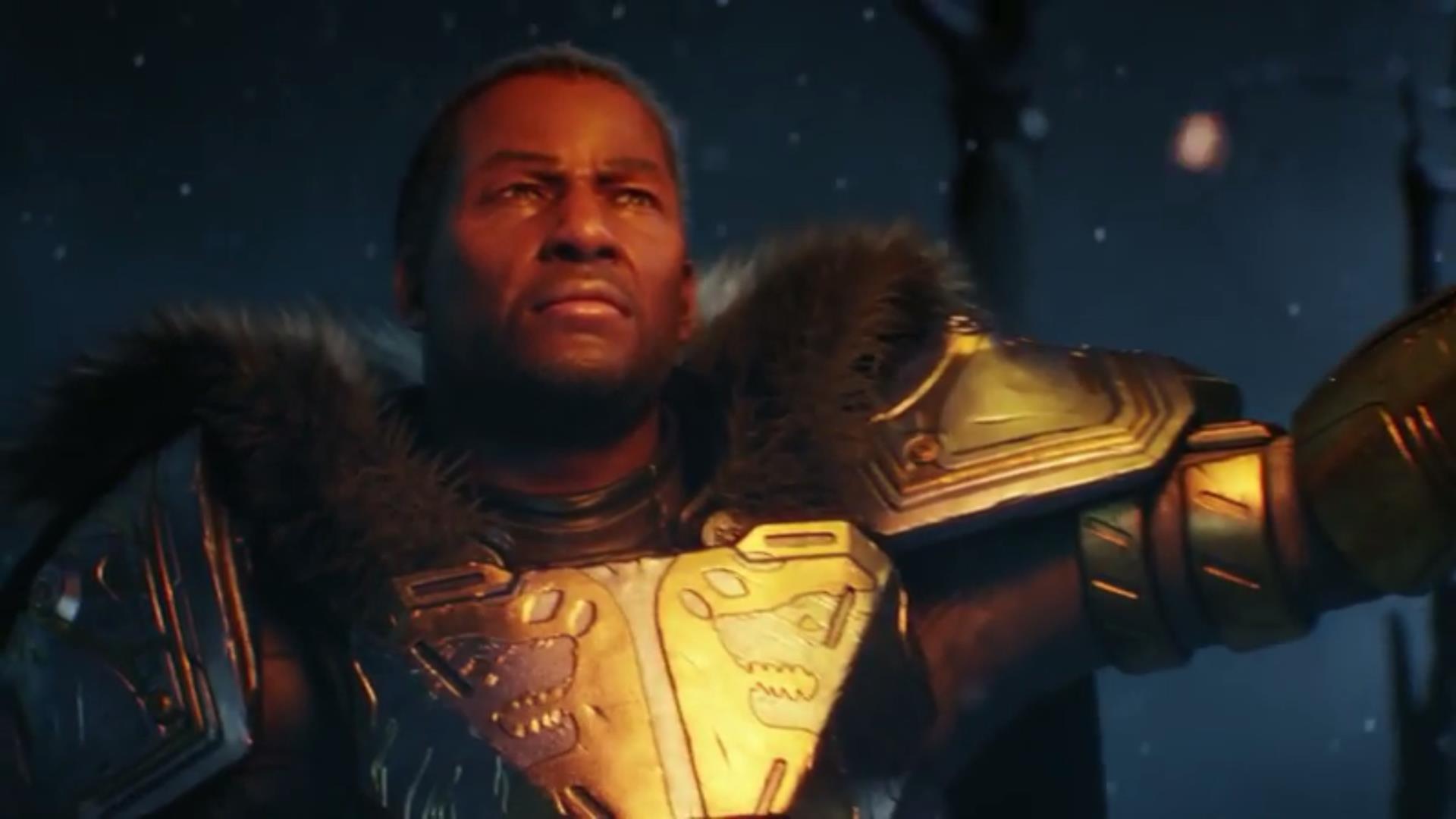 It's only a game.

Bungie and Blizzard seem to be enjoying a bit of a love-in lately, with Destiny 2 set to launch on Blizzard's Battle.net platform for PC - the first non-Blizzard game ever to do so - and now it turns out Bungie's space shooter also includes a pretty cool Overwatch Easter Egg.

In order to hear it, you need to take part in the Iron Banner PVP multiplayer event going on at the moment and win the "We Ran Out of Medals" award for killing 20 enemies without dying. When you do, Lord Saladin breaks character slightly, as you can see in this video:

Yes, that's Saladin lapsing into Overwatch's Reaper, who is famous for uttering "Die! Die! Die!" as he spins around in his ultimate ability animation.

Why would Bungie do this? Well, it turns out that Saladin is voiced by Keith Ferguson, who also voices Reaper, so there you have it. It's worth watching the video for the full dialogue, in which Saladin acknowledges his slip of the tongue.

Destiny 2 is out now on console and the PC version is due October 24.