Anyone who preordered Destiny 2 will receive the Coldheart as a bonus, here’s how to get it. 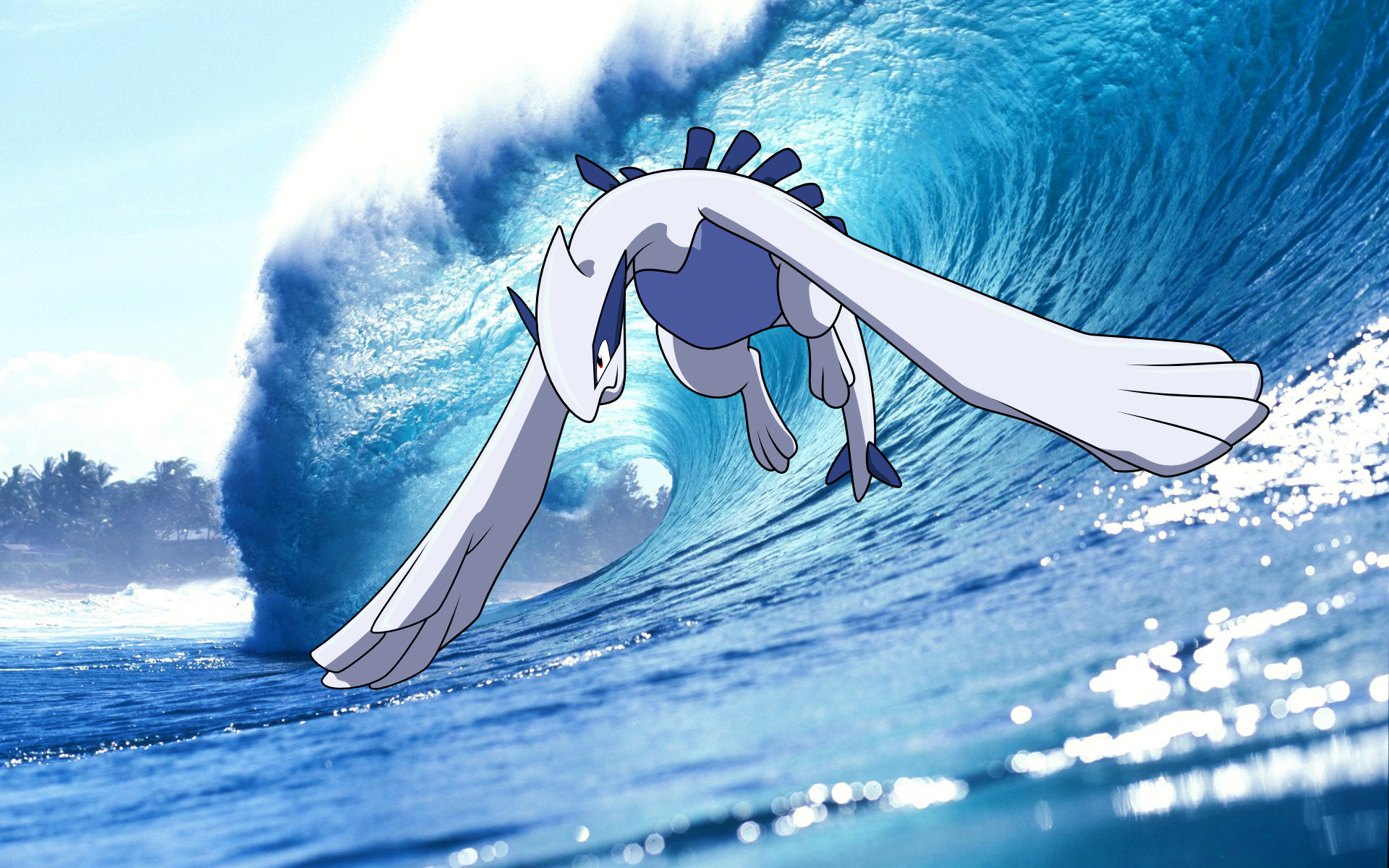 Smoke and arrows are back as the Hunter third subclass in Destiny 2.

To help point you in the right direction, we’ve broken down everything you need to do in order to get a Legendary Raid Pass in Pokémon GO.

However, since these are Legendary Pokémon you’re going after, you should avoid attempting to take one down unless you’re suitably prepared. At the very least, you should be heading into a Legendary Raid with a team of high-powered Pokémon and at least 20 or so friends who are similarly equipped.

While having more people available would seem like an advantage at first, Pokémon GO’s infamously spotty servers mean that having too many people around could actually be more of a hindrance than a help, so be sure to take the state of your nearby cell service into consideration before you round up a huge mob of friends for a Legendary Raid.

If you do manage to triumph in a Legendary Raid, the rewards certainly sound like it’s worth the effort. In addition to earning a chance at catching a Legendary Pokémon, the raids themselves reportedly grant large XP rewards for all participating Pokémon (up to 13k by some accounts) along with rare items.

Of course, this is assuming you and your friends can actually beat the raid, a task which is far easier said than done. Still, if you want your shot at adding a Legendary to your Pokémon GO collection, Legendary Raids are your best bet.

By reading through this guide, you should now know how to get a Legendary Raid Pass in Pokémon GO.