We bet you don't know any of these tips. 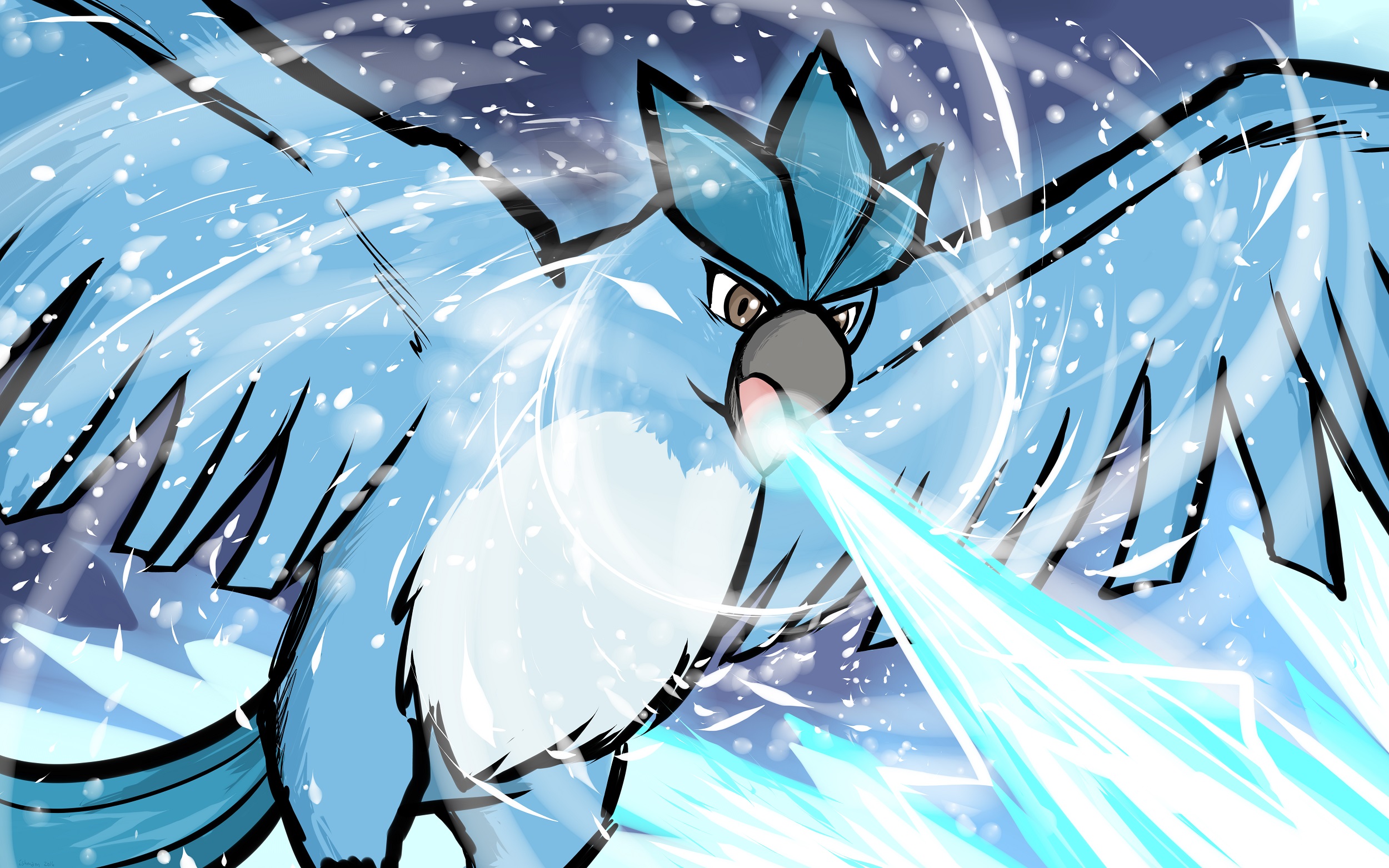 How to Catch Articuno in Pokémon GO

Atari's Speakerhat eliminates the need for headphones on the go.

If you’re looking for some tips on how to Legendary Pokémon like Articuno in Pokémon GO, you’ve come to the right place!

How to Catch Articuno - Legendary Raids

Because Articuno is a Legendary Pokémon, you’ll want to keep an eye out for any nearby Legendary Raids if you want to try and capture it. Once you find a Legendary Raid where Articuno is the raid boss, it’s time to assemble your team of Pokémon and gather a few friends. Recent reports suggest that Articuno’s raid boss CP can be as high as 37,603, so this is definitely a fight you won’t want to go into alone.

As for which specific Pokémon you should bring into battle against Articuno, just think back to what ice and flying Pokémon types are weak to in the standard Pokémon games. Rock Pokémon like Golem and Omastar are essential picks when trying to catch Articuno, as their Rock Throw and Stone Edge abilities can dole out high amounts of damage.

Steel, Electric, and Fire Pokémon are solid choices as well. Just make sure you don’t take any Grass, Bug, or Ground Pokémon into the fight since Articuno will make quick work of them even if they have a high CP level.

Sadly, even if you and your friends manage to beat the Legendary Raid, you aren’t just given an Articuno. No, beating the raid simply means you are given the chance to catch the Legendary ice bird, and as of right now, the capture rates are pretty dismal. Reports indicate that the capture rates for Articuno can be as low as two percent.

You can increase that percentage with subsequent capture attempts and by using items like Golden Razz Berries. However, even with the use of items and high-quality balls, you should expect your first several capture attempts to fail. Just note that if/when you do manage to capture Articuno, you can use it to attack enemy gyms but not to defend allied gyms.

By reading through this guide, you should now know how to capture Articuno in Pokémon GO.