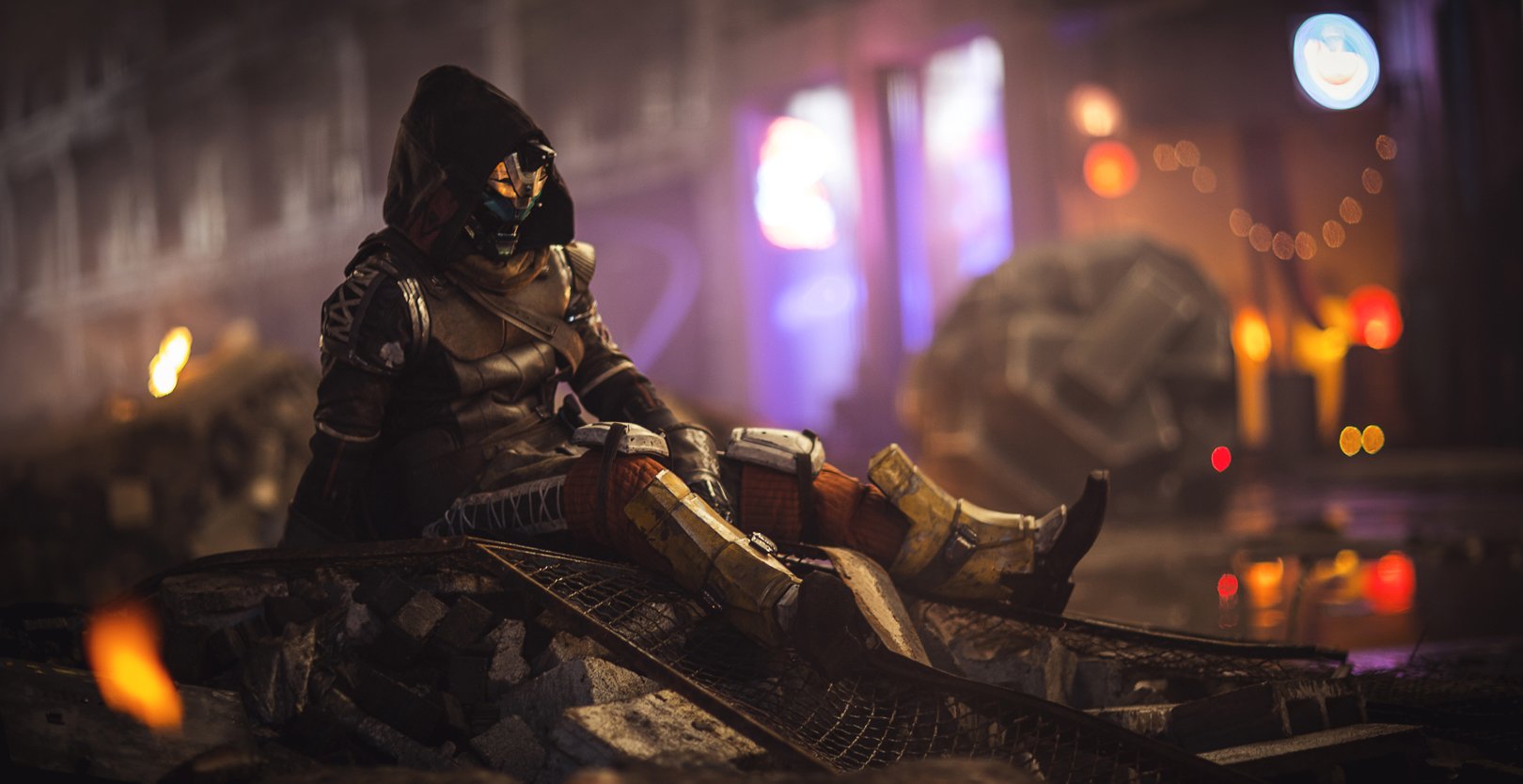 Destiny 2 is barely two months old and some of the playebase has already reached a point where there’s nothing to do. For the average gamer, this is an absolutely outrageous comment to make, as they find themselves still plodding away through the content, one story mission at a time. But for the rest of us – those players who have played everything – we’ve come to the realization that Destiny 2 has an end-game problem.

A lot of players simply dismiss this by saying, “You shouldn’t have burned through it so fast” or “just play for fun,” and these are terrible arguments that attempt to negate valid points players have about the end-game portion of Destiny 2. Regardless of how much you play Destiny 2, if you manage to reach the end-game, you will also find it lacking.

This is a large, multi-faceted problem, so we should begin by talking about what is, and is not, considered “end-game”. Getting to the max-level in Destiny 2 is not the end-game, playing activities like the Nightfall and Raid, though they’re tough content, is not the end-game. Playing Crucible, Trials of the Nine, or just doing Public Events with your friends, is not end-game content.

End-game is often difficult to define, but is typically thought of as some activity that pushes a number higher or increases the efficiency of some aspect of the game. In terms of Call of Duty, the end-game is working towards Prestige ranks or unlocking skins for guns. In World of Warcraft, it’s transmog or experimenting with different builds. In Borderlands 2, it was defeating the raid bosses for a chance at extremely rare skins and weapons.

In the first Destiny, players discovered their own end-game, though it wasn’t as clear-cut as WoW or other RPGs. Weapons used to have randomly selected perks, making every single weapon unique. For those select players that had finished all the content but still wanted to play Destiny, the goal shifted from leveling up to finding weapons with the perfect grouping of perks. A good weapon could be lifted to new heights if it happened to drop with a very specific set of perks.

There was also the activity whereby players would try and min-max their armor to achieve an ideal spread of stats, known as “Tier 12” armor. Armor would affect the cooldown rates of your Super, Grenade, and Melee, but only incrementally and with a hard cap, making any more investment into a cooldown completely useless. Part of this end-game was attempting to find armor, either through drops or by purchasing them from vendors, so that a build could be as efficient as possible.

Players could even attempt to max their Grimoire score, a point system that increased when you found hidden Dead Ghosts, Calcified Fragments, and SIVA Clusters, or when you killed enemies in Crucible or minions in PvE. It wasn’t the greatest end-game, but for players who wanted something to do during the downtime between content drops, chasing these items, and pushing these numbers higher, gave their gameplay purpose and a sense of reward.

Contrast this to Destiny 2, where the end-game is essentially chasing for mods and leveling up to receive Bright Engrams (Destiny 2’s loot crates that can be purchased for real money). For those players who only want to play Destiny 2, outside of chasing for Exotic gear and finishing your weapon collection, there’s really no incentive to continue playing after reaching max Power and finishing all the content.

A lot of the problem stems from Bungie’s decision to remove mechanics that made casual players feel as if they could never catch up or compete with players who were able to spend more time playing. Weapon rolls are gone, replaced instead with set perks on weapons, which in turn makes the tenth or fiftieth time receiving a Better Devils Hand Cannon a boring experience.

Min-maxing armor is no longer viable, even if you do take into consideration the new Mod system. The unfortunate implementation of the mod system means that more time is spent grinding for currency in order to have a chance at gambling for what you need, instead of playing a Strike for fun and being rewarded with an item.

Grinding for the perfect weapon roll was arduous, but at least in the original Destiny you knew what you had to do in order to give yourself a chance at getting what you wanted. If you wanted the god roll Imago Loop, you played Undying Mind. However in Destiny 2, if you want a +5 Kinetic mod, you need to pour your Glimmer into the Gunsmith and hope the slot machine spits out the correct mod. It's a system that inherently disrespects a player's time. It's akin to inserting hard-earned coins into a gumball machine when all you want is a specific toy.

It’s not too late for Destiny 2, because Bungie knows what the hardcore community wants and have the capacity to add something meaningful to the end-game. One extreme way to add an end-game to Destiny 2 would be to limit Exotic weapons and quests from dropping until a player reached Power 305. Not all Exotics would have to be under these parameters (which would allow the casual gamer to still have fun with some Exotics), but even limiting a few would give reaching Power 305 some meaning and offer another goal after reaching that milestone.

At the moment though, Destiny 2’s end-game is practically non-existent, and while some will say to simply go play another game, there are people who either can’t afford one or simply wanted to spend their time playing Destiny 2. It’s ironic, because the players who love Destiny 2 the most, are the ones that are hurting. And right now, the only way to win this end-game problem is to simply stop playing Destiny 2 as much.