The story of Outlast 2 offers a twisted spin on slasher films and psychological horror. 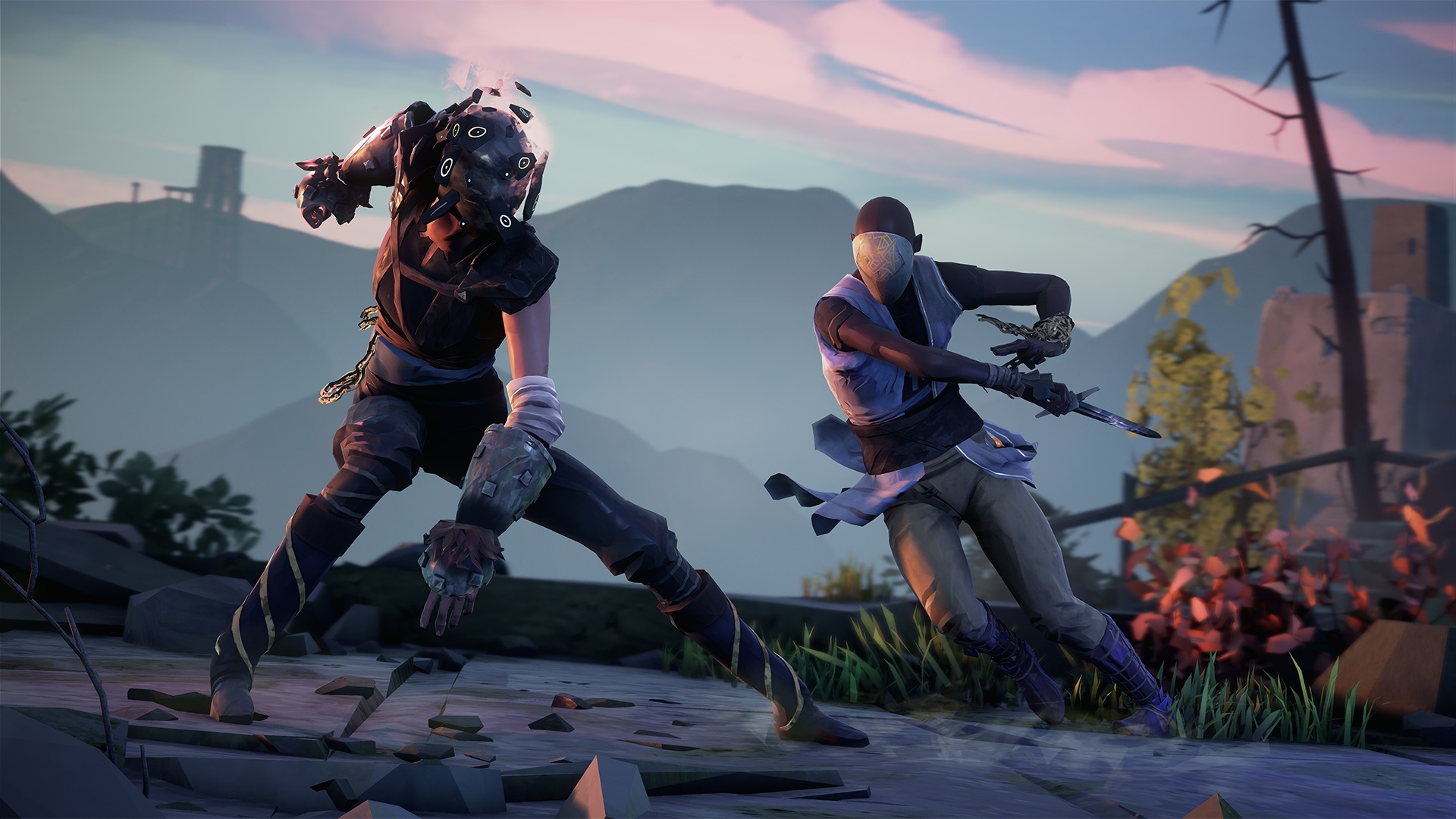 From the frightening, to the traumatic, to the downright strange, these shocking game moments are forever embedded within our minds.

Everyone who pre-orders Absolver will get a 10% discount, which reduces the price of the standard edition to $27, and brings the Deluxe Edition price down to $36. All Absolver pre-orders also receive the Uring Priest Gear DLC and the Labyrinth Prospect Mask.

Players willing to invest a little extra in the $75 Special Edition of Absolver can look forward to receiving the following items:

Note that there’s a limited supply of Absolver Special Reserve Editions available for pre-order, so you should get your order in soon if you hope to receive this exclusive loot.

Absolver launches on August 29th for PlayStation 4 and PC. Absolver is quickly gaining recognition for its unique stance-based combat. Check out the video above for a look at Absolver’s fluid melee combat mechanics, as well as some of the weapons and powers you can look forward to using in the game.