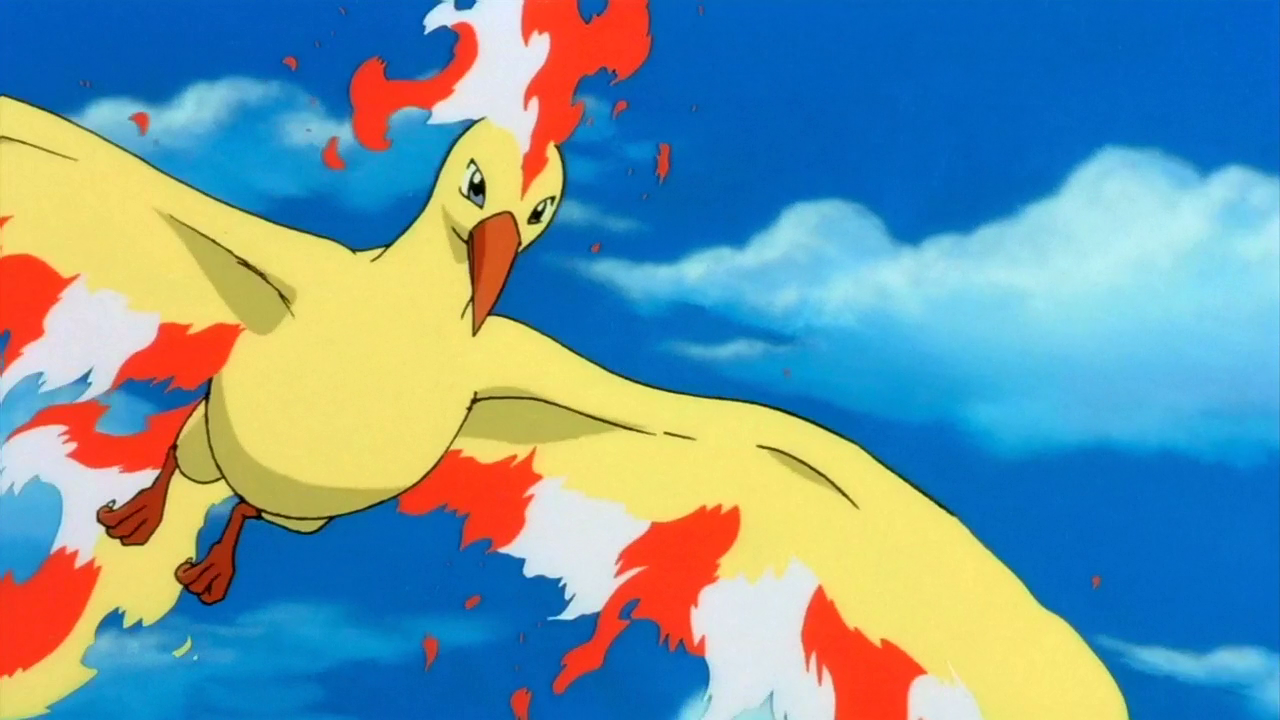 Make sure you stay on top of these basics to come out on top.

If you’re in the Chicago area on Saturday, then you can be among the first Trainers to obtain a Legendary Pokémon in Pokémon GO this weekend. Other Trainers will have to wait until the requirements are met before they can capture any Legendaries of their own.