Make sure you stay on top of these basics to come out on top. 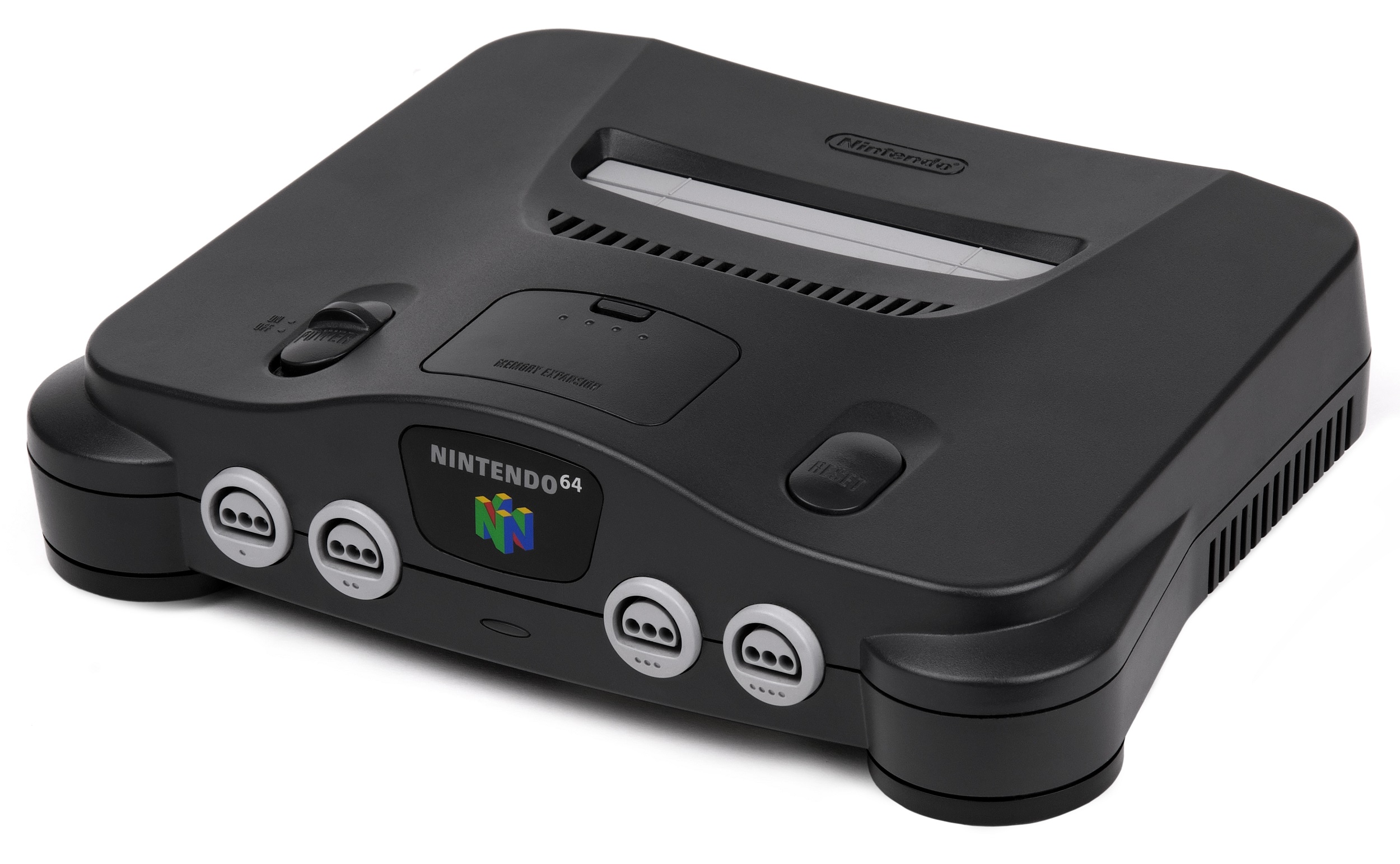 The Darkness, The Exo Stranger and Paul McCartney, you say?

Nintendo will be continuing its line of retro micro consoles this upcoming fall with the release of the SNES Classic, and if a recent trademark filing from the company is anything to go by, it looks like the Nintendo 64 could be the next console to get the micro treatment.

As you can see in this trademark filing that Nintendo recently registered with the European Union Intellectual Property Office, the filing in question is for a controller design that looks an awful lot like the iconic three-pronged design of the Nintendo 64 controller.

While this new trademark shouldn’t be taken as a clear confirmation that Nintendo plans to release a Nintendo 64 Classic, it bears mentioning that Nintendo made similar trademark filings for both the NES and SNES controllers shortly before their respective micro consoles were announced.

For now, many fans are likely just hoping that the SNES Classic doesn’t suffer from the same inventory shortages that the NES Classic did when it was released last November. If the SNES Classic proves to be a hit, chances are good that Nintendo is already gearing up to announce an N64 Classic sometime next year.