Picking a tank line in World of Tanks can be tricky, so here are the best USA tank lines! 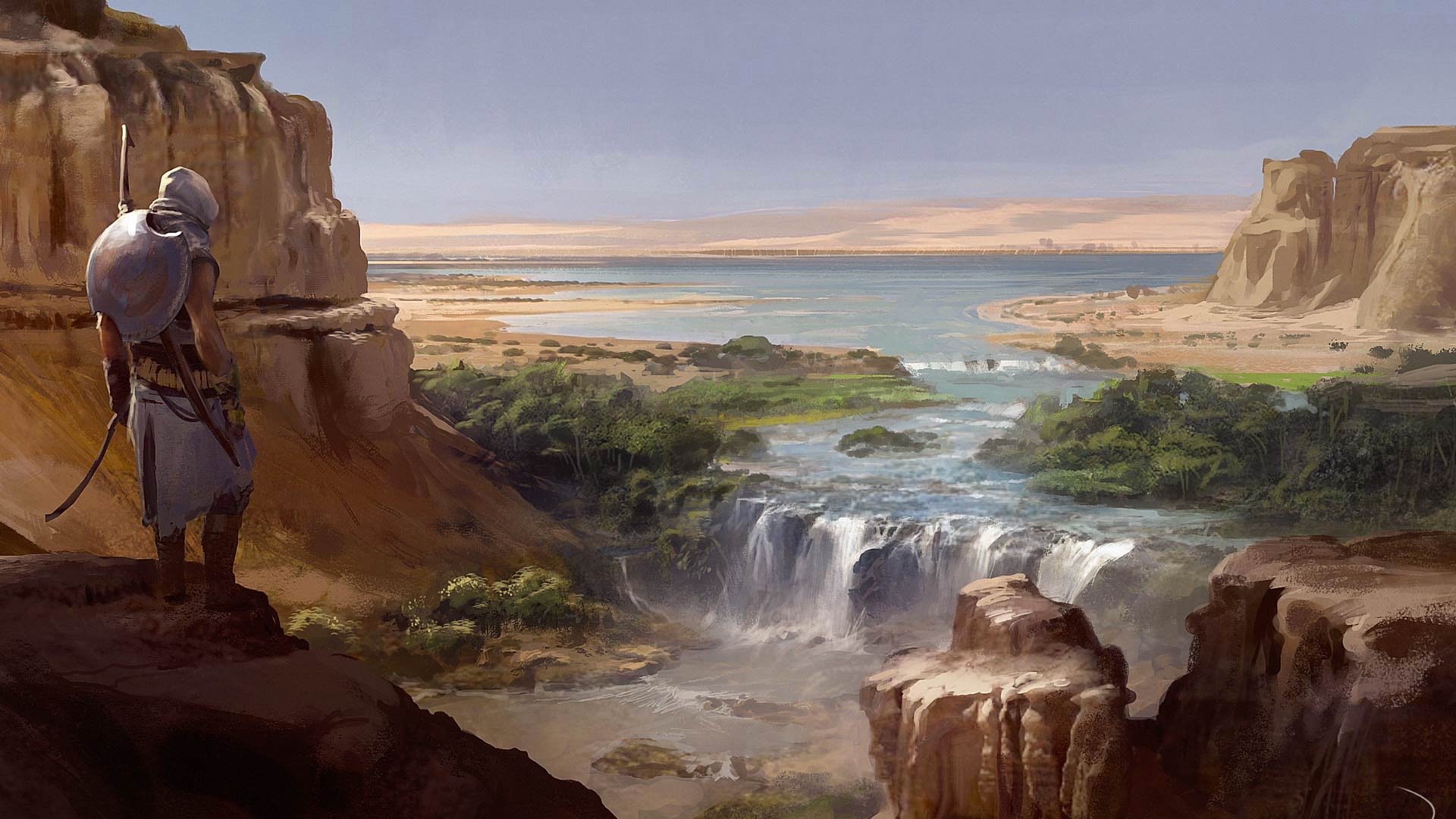 Ubisoft has revealed details of the post-launch content due after Assassin's Creed Origins arrives at the end of the month.

Season Pass holders can look forward to a pair of major expansions before the end of March, as well as smaller item packs, while every player will be able access several new modes soon after the game's release as well.

Game director Ashraf Ismail presented the timeline in a video you can see below.

For Season Pass holders, the post-game action begins with Roman Centurion and Horus packs, both of which land in November and include new outfits, mounts and unique weapons.

But things really kick into gear in early 2018 with the arrival of The Hidden Ones, an epilogue expansion that takes Bayek to the Sinai peninsula, where he gets involved in a clash between rebel factions and the local Romans.

That will be followed in March by The Curse of the Pharaohs, where Bayek will battle mythical beasts and dead pharaohs in a large new open-world region, although events will also spill over into the main Egypt play space as well.

Beyond that, Ubisoft also has a range of free content planned whether or not you buy the Season Pass. Free content will include Horde Mode and Discovery Tour, a special Trial of the Gods mode where a glitch in the Animus allows players to fight against massive Egyptian gods, and daily challenges that task you with finding unique gear throughout the open world.

It all sounds rather promising, and that's on top of what promises to be a massive new installment in the rebooted Assassin's Creed series. We'll get to see whether it lives up to the hype on October 27.