Yonder: The Cloud Catcher Chronicles - How to Increase Your Farm Rating

Find out how to get your farm up to 100% in Yonder: The Cloud Catcher Chronicles. 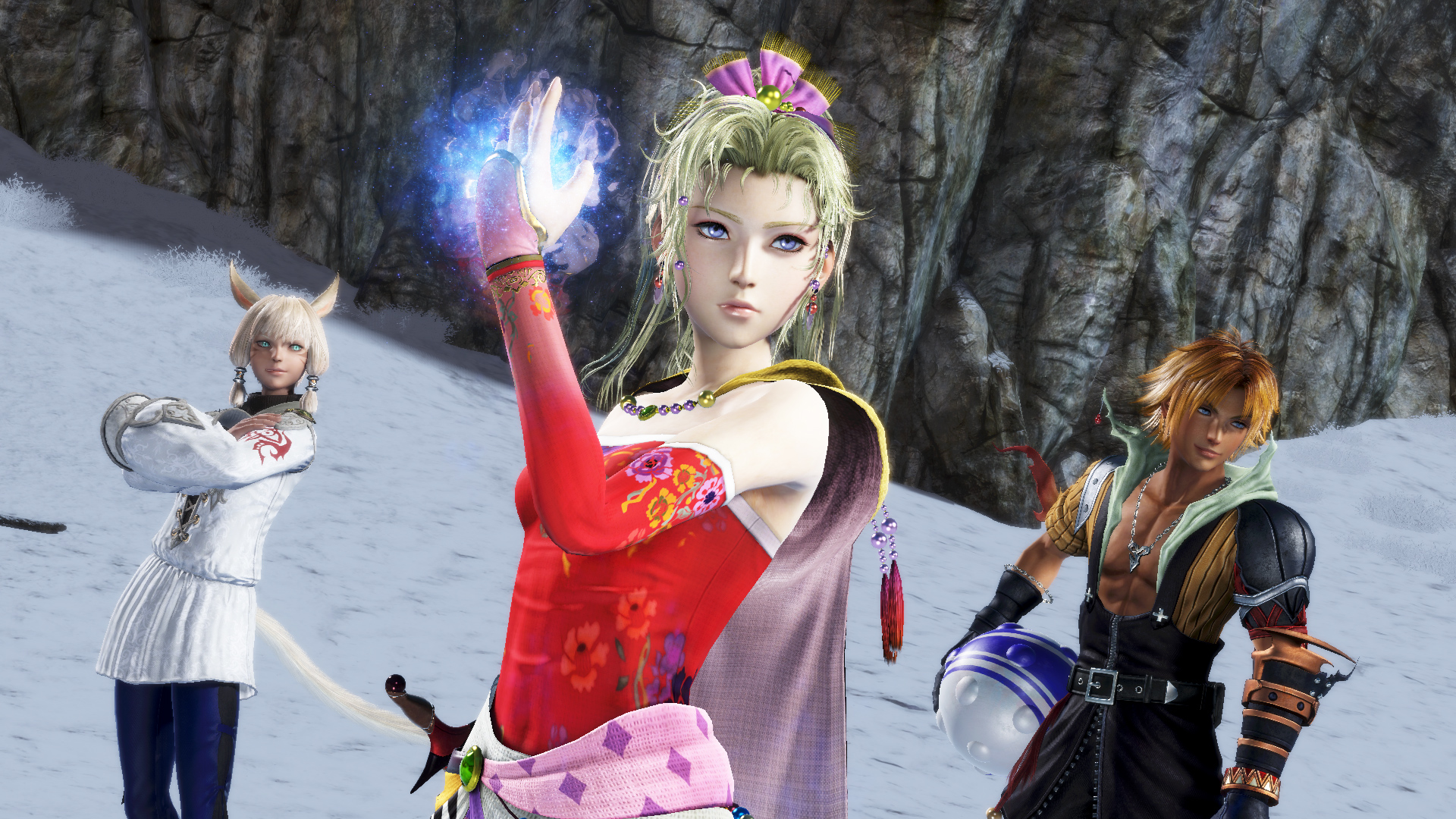 The average life-time of a player is longer on these maps than any others!

In the game, Final Fantasy characters are split between four combat classes: Vanguards, Assassins, Marksmen, and Specialists. In addition to 1v1 battles, Dissidia Final Fantasy NT also features 3v3 combat where players can swap the character they control while the game’s AI controls the other two.

If you’re a fan of the Dissidia series, or simply a fan of Final Fantasy in general, we highly recommend checking out Dissidia Final Fantasy NT. To win yourself a closed beta key for PlayStation 4, follow the intructions listed in the widget below. Good luck!