Learn how to get better at Countdown in the Destiny 2 Crucible with these tips. 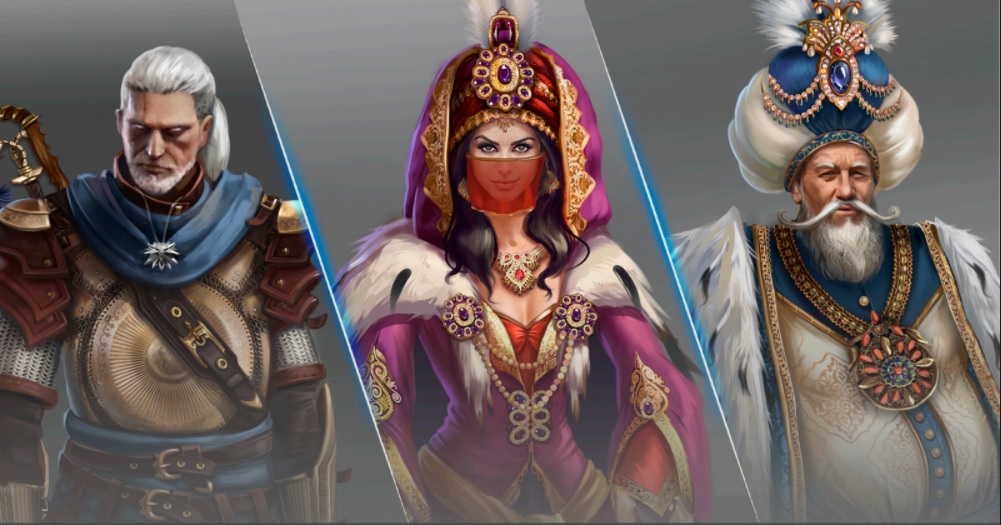 Everything you need to know about the Destiny 2 updated Hunter Gunslinger subclass.

Witcher 3 fans had their emotions toyed with today, thanks to a series of very convincing concept art images that started circulating online. The images depicted a new Witcher 3: Wild Hunt expansion, set in the distant lands of Ofir. Unfortunately, any hopes of a new Witcher 3 expansion were promptly crushed as fans quickly realized that the images were for nothing more than a school project.

The full set of concept art depicts a theoretical expansion pack called The Sands of Ofir, created by a student named Alexandra Tokaryuk as part of a graphics design project for the Scream School in Russia. The expansion would take players to the lands of the Ofieri after completing the last quest in Toussaint. In the Witcher 3, Geralt originally meets some Ofieri travelers during the Hearts of Stone expansion, where he also fights an Ofieri mage.

Since little is known about Ofir and its people beyond what's in the game, the style used for the school project is mostly based on a combination of details about the Ofieri from Hearts of Stone, mixed with inspiration from Arabian mythology and Ottoman culture.

Based on cultural references and details from the game, Alexandra was able to design original characters, weapons, and monsters that would fit in an Ofieri-based expansion. There’s lavish castles, a royal sultan, and even belly-dancing ghouls. The concept art even includes details on a new set of Witcher gear called the Scorpio Armor. Alexandra’s attention to detail and careful consideration of thematic elements are what make this artwork so stunning. The only thing missing is some concept art for an Ofieri Gwent deck!

The high quality of this student project makes it that much harder for us fans to come to terms with the fact that this expansion doesn’t actually exist, because it all fits so perfectly. While fans can entertain the thought of a future expansion for Witcher 3, such thoughts will likely never come to fruition. CD Projekt Red has made it clear that they are not releasing any more content for the Witcher 3: Wild Hunt and that Blood and Wine was the final expansion. Oh well. We can always dream, right?

Here's a full PDF containing all of Alexandra's artwork for The Sands of Ofir expansion project. If you want to see more art from Alexandra, you can check out her Artstation profile here.