The game recently surpassed Payday 2 and GTA V for most active online users. 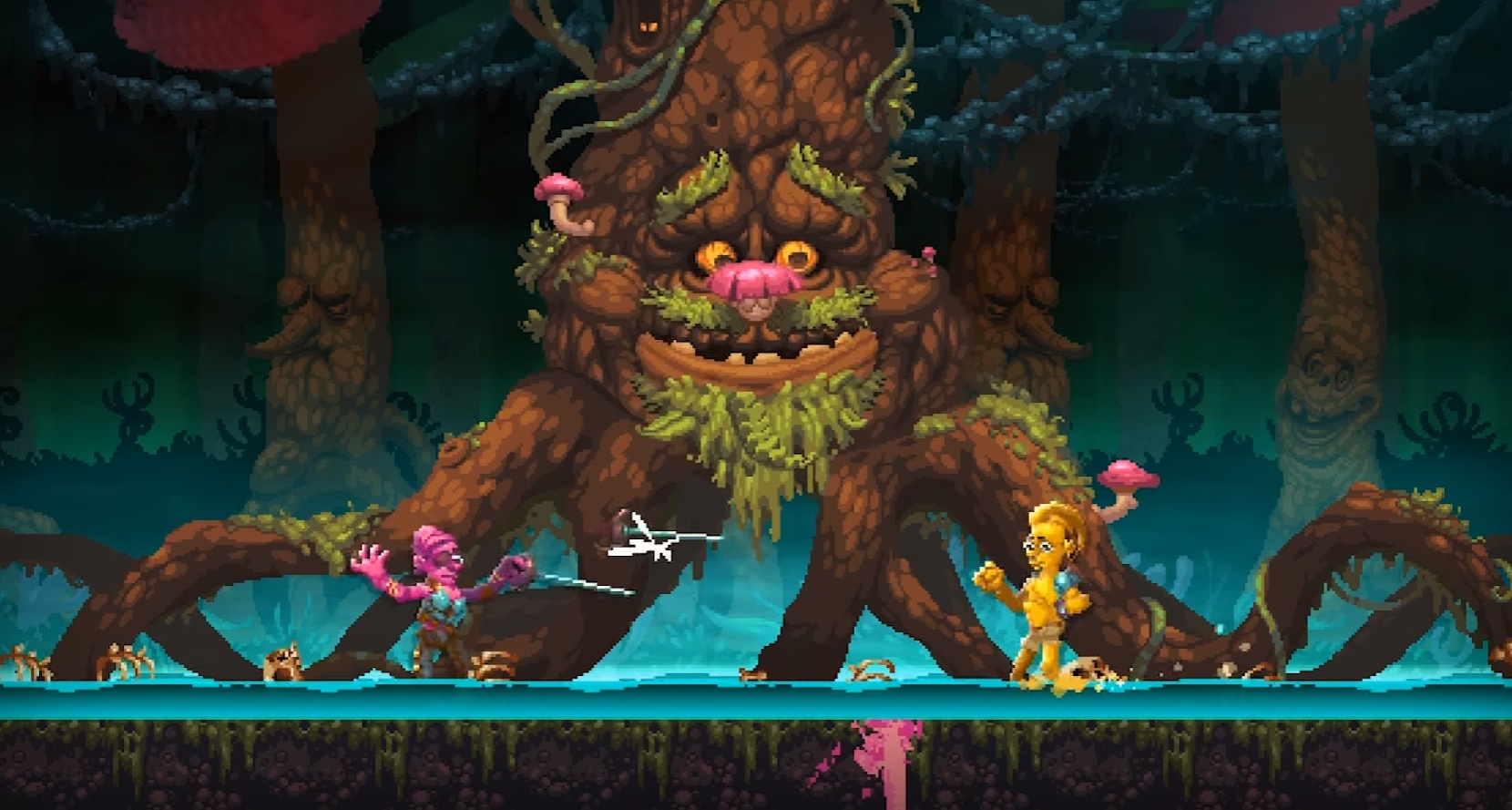 Nidhogg 2 Gets Pre-Launch Gameplay Trailer Ahead of August Release

Learn how to get past the drill and take out the Modular Mind in the Inverted Spire Strike.

As of today, pre-orders are now available for Nidhogg 2, at least on PlayStation 4. Pre-ordering grants a 15% discount that knocks the price down from $14.99 to just $12.74 USD. While the sequel will launch for PC as well, it seems that only PS4 pre-orders are currently available, as pre-orders for the Steam version haven't gone live just yet.

Nevertheless, players can look forward to diving into some epic duels when Nidhogg 2 launches on August 15th. To get players hyped for this stylish sequel, a new trailer was also released today that showcases the game’s colorful pixel art, hilariously gruesome duels, and of course, the unicorn wurm. Check out the Nidhogg 2 gameplay trailer in all its glory down below.

Nidhogg 2 serves as a sequel to the iconic fencing side-scroller of 2014 created by Messhof. The game is all about defeating opponents on various stages by stabbing, parrying, and squishing your way to victory. The sequel features full character customization, as well as signature weapons with distinctive traits that improve with each level. Players can battle AI, challenge friends, or jump into multiplayer against online opponents.

While Nidhogg 2 will still feature all of the slicing, dicing, and parrying that fans enjoyed in the first game, one of the most obvious changes made for the sequel was in its appearance. Messhof co-founder Mark Essen explains that while the first game had its charm, it’s art style was ultimately “born of limitation” and that the new art direction allows for much more creativity. Read more about the developer’s decision to change the art direction of the sequel over on the official PlayStation Blog.

Here’s a full rundown of what Nidhogg fans can look forward to in Nidhogg 2:

Nidhogg 2 is set to release on August 15th for PlayStation 4 and PC (Windows/Mac). Check out the gameplay trailer above for a closer look at the gruesome, squishy mayhem in Nidhogg 2.