The Orange Box was 10 years old this week 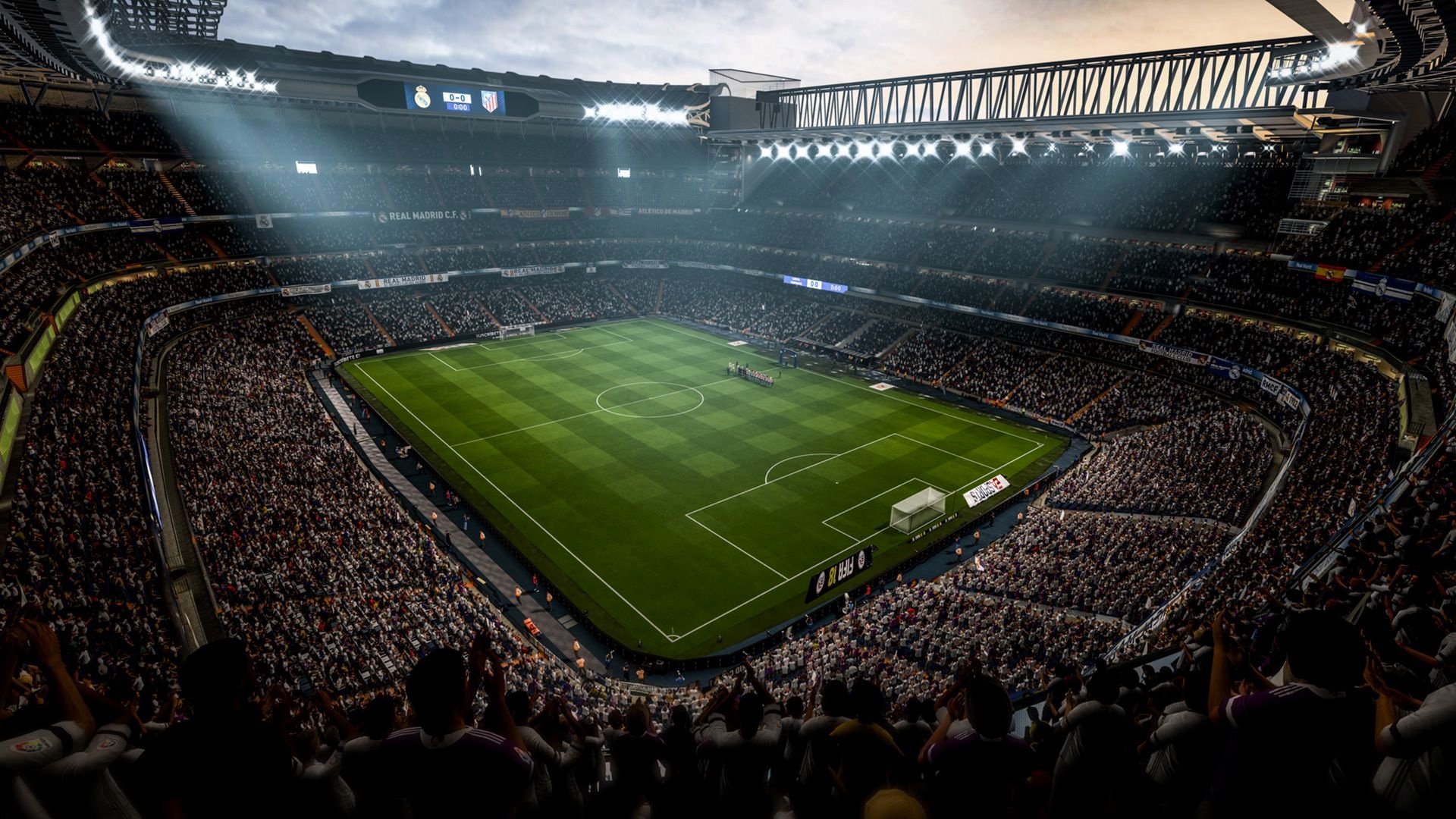 Picking a tank line in World of Tanks can be tricky, so here are the best USA tank lines!

EA Sports has announced that guest functionality has been added to FIFA 18 Ultimate Team's Online Seasons and Online Draft modes on PC, PS4 and Xbox One effective immediately.

This means that it's now possible for two players playing on the same console to take part in some of Ultimate Team's most popular gameplay modes.

This had been the case in previous games, including FIFA 17, but EA decided to cut it from FIFA 18 "to create competitive balance for all players" - something that people who loved playing as duos found very disappointing.

This week the developer changed its mind in response to the feedback, announcing its decision on the game's official forums.

"We have heard your feedback about guest functionality in FUT Online Seasons and FUT Online Draft and are happy to announce that we have added this functionality back into FIFA 18 PS4/XB1/PC effective immediately," the post said.

"We were able to enable the use of a guest in FUT Online Seasons and FUT Online Draft via a server update, but there are some on-screen elements, specifically in the match setup flow, that will need to be added via a title update in the future."

The developer then explains how to play with a guest in detail for each system.