Both glass and wood front panels will be available. 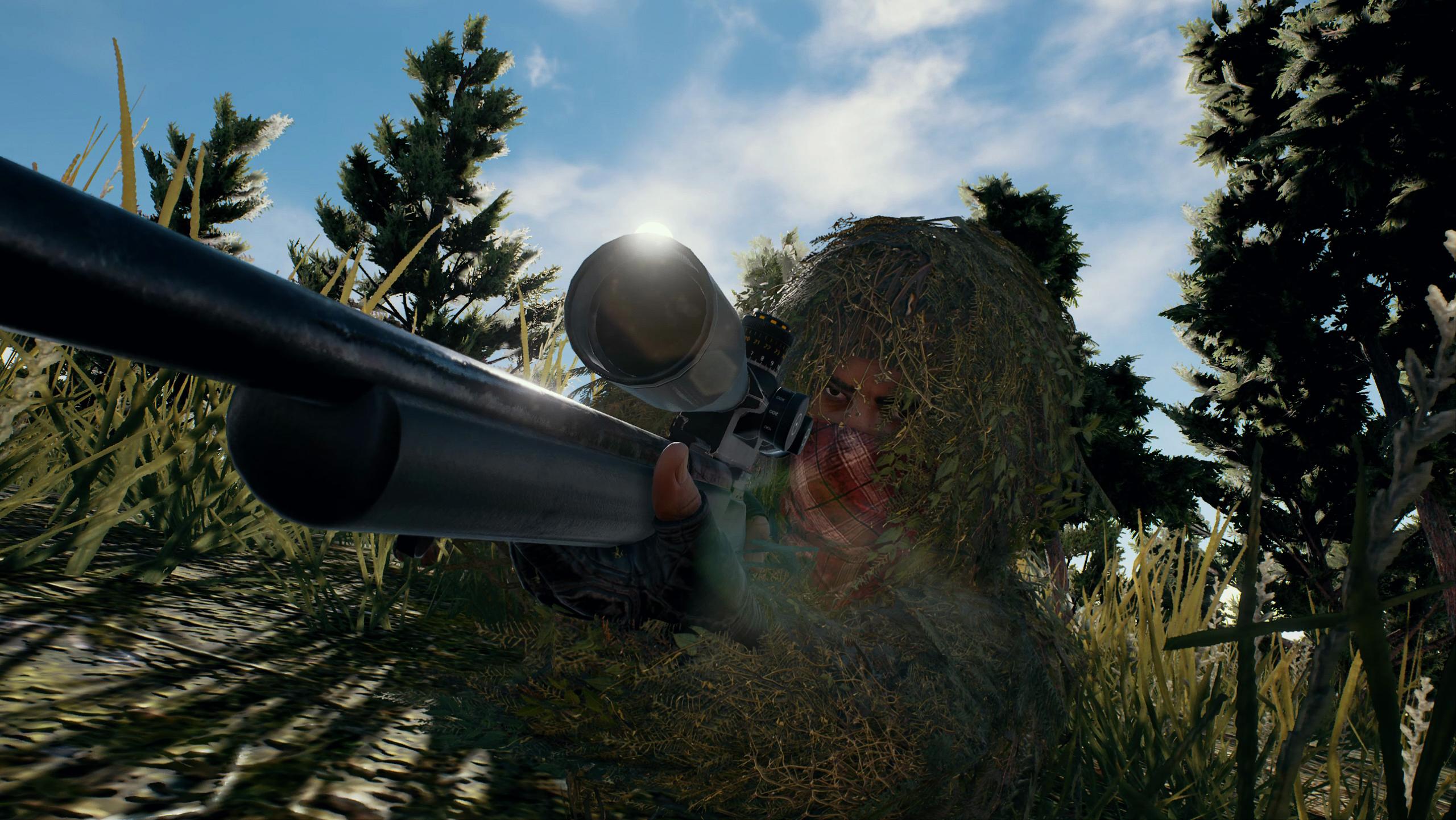 Nidhogg 2 Gets Pre-Launch Gameplay Trailer Ahead of August Release

With each passing week, PlayerUnknown’s Battlegrounds continues to rise in popularity. Recently, the game even managed to surpass long-time staples such as Payday 2 and Grand Theft Auto V by becoming the fourth most-played game on Steam according to the website Steam Charts.

The only games seated above PUBG on Steam right now are Counter-Strike: Global Offensive, Dota 2, and Fallout 4. Although, with the game’s rapid rise in success just four months into early access, it’s safe we may be look at the next top game on Steam. Especially considering how Battlegrounds only needs 100,000 more concurrent players before it overtakes Fallout 4 and rises to the top 3 spot.

Additionally, PlayerUnknown Battlegrounds is also expected to release on Xbox One sometime next year which will definitely bump up PUBG’s already heft playerbase. Whether that translates to added growth on Steam remains to be seen, but one thing is for certain… PUBG certainly shows no sign of slowing down!

What do you think of the game’s success? Let us know your thoughts in the comments below!