This guide will help you track down all 26 Sprites in Yonder: The Cloud Catcher Chronicles. 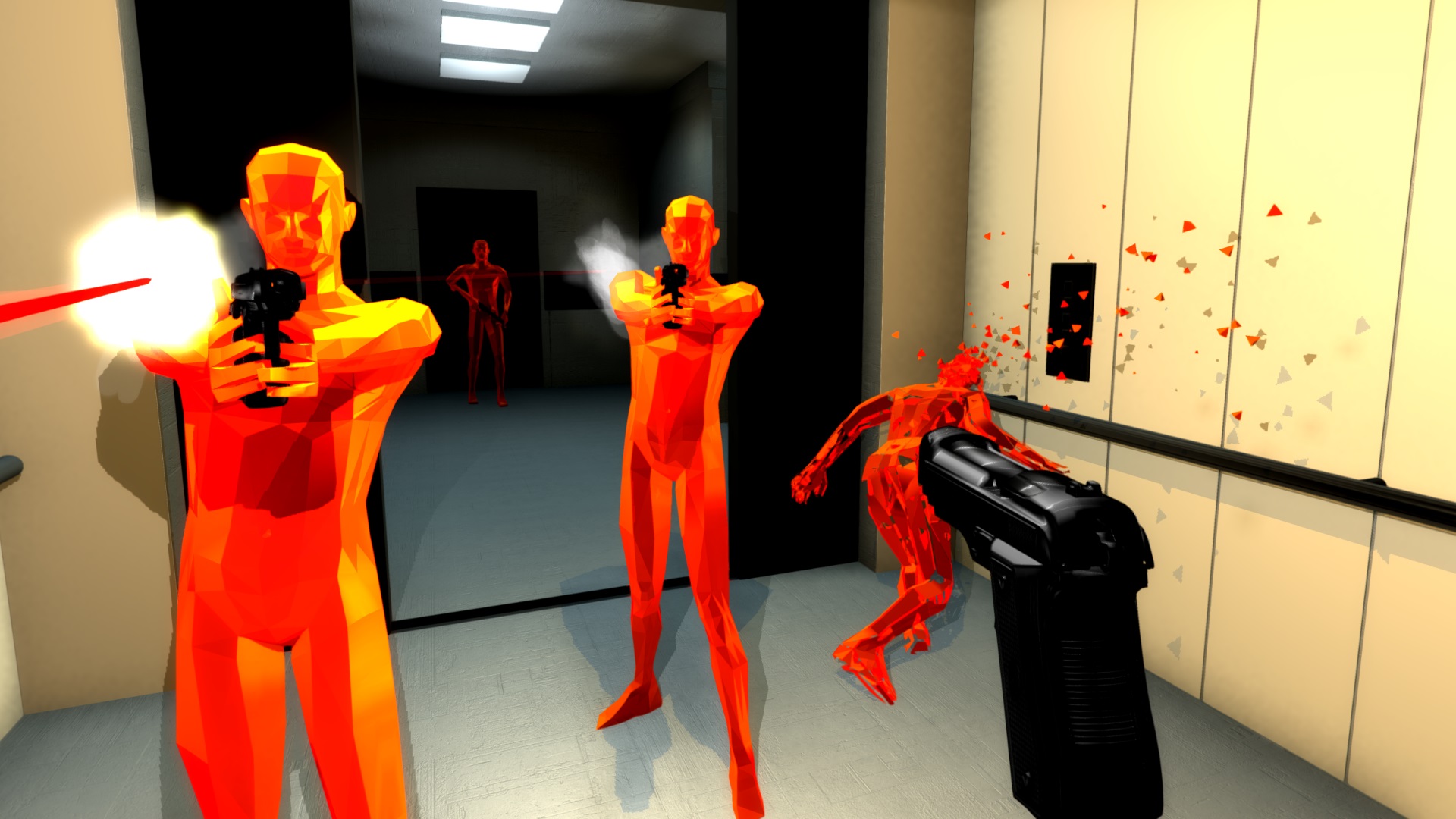 Both glass and wood front panels will be available.

Sony and the Superhot development team have announced that both the default Superhot game and its VR-compatible version will be coming to PlayStation 4 later this week.

Both Superhot (which is currently available for PC and Xbox One) and Superhot VR will launch for the PlayStation 4 on July 21st, with the latter version naturally being compatible with the PS4’s PlayStation VR unit.

The pricing structure for Superhot’s different versions will include a discount for PS Plus members:

Both the individual versions of Superhot and the two-version bundle can be pre-ordered right now, and those who pre-order will receive an exclusive Superhot PS4 theme. While you wait for Superhot’s July 21st PlayStation 4 launch date, you can watch a new PS4 launch trailer for the game below.

For more gaming news here at Indie Obscura, be sure to check out the new game from the creator of Her Story, find out how PlayerUnknown's Battlegrounds is expanding its character customization options, and catch a glimpse of the new Toy Story world in Kingdom Hearts 3.