It can be hard when things go wrong, but keep your head and you can still win. 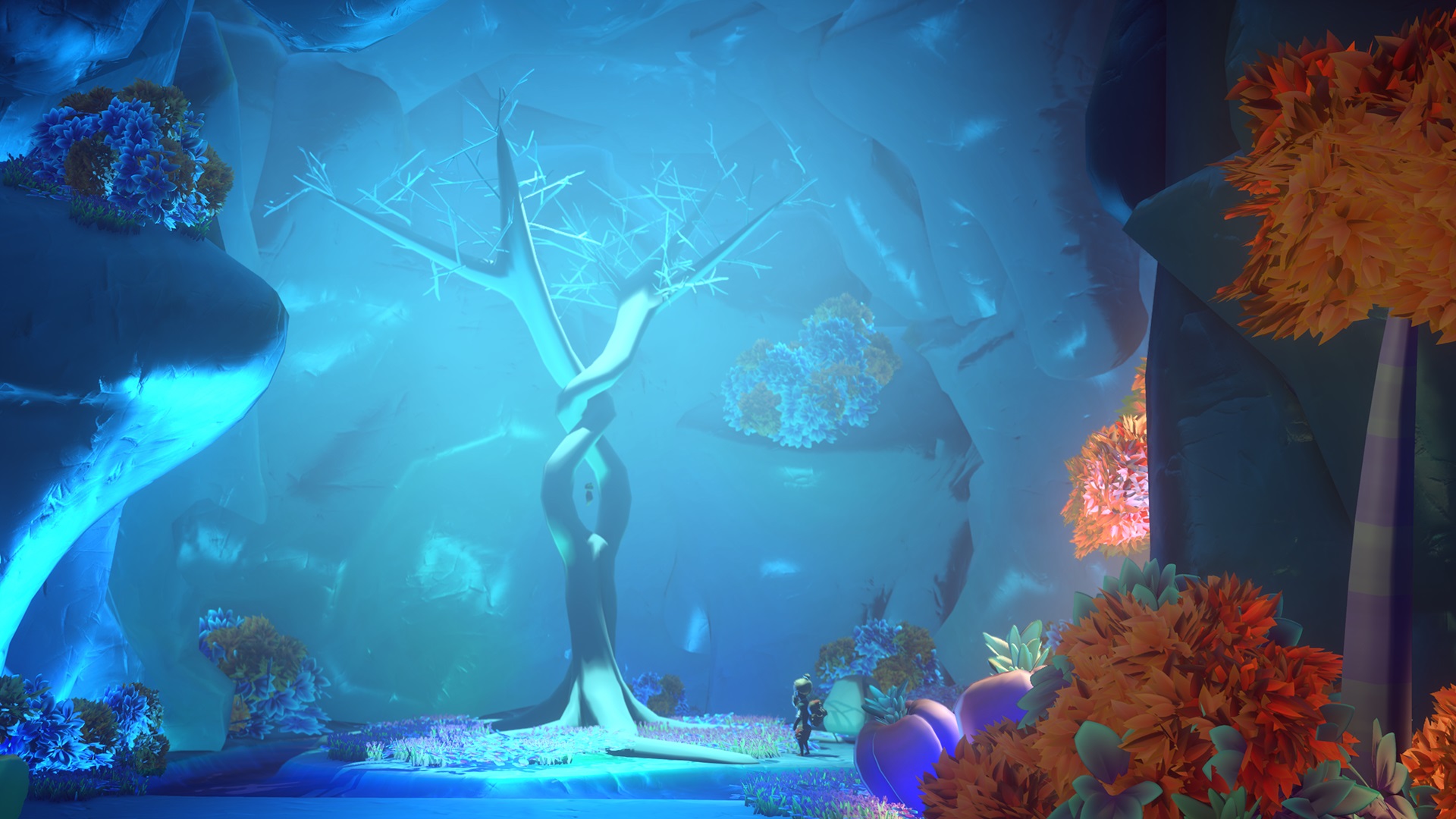 A bundle of both versions will be available as well.

If you recently picked up Yonder: The Cloud Catcher Chronicles, you may be looking to complete certain aspects of the game, including tracking down all Sprite locations. This can be difficult, as there a total of 26 Sprites in Yonder, many of whom are pretty well hidden. By tracking them down, you’ll be able to expand your Collection’s Journal and unlock exciting new areas.

To help you out, we’ve put together a quick guide on all Sprite locations in Yonder: The Cloud Catcher Chronicles.

There you have it, the locations of all sprites in Yonder: The Cloud Catcher Chronicles. Which Sprite do you feel was the hardest to find? Let us know in the comments below!

By reading through this guide, you should now know all of the Sprite locations in Yonder: The Cloud Catcher Chronicles.