A crash course in the 2017 tank reworks. 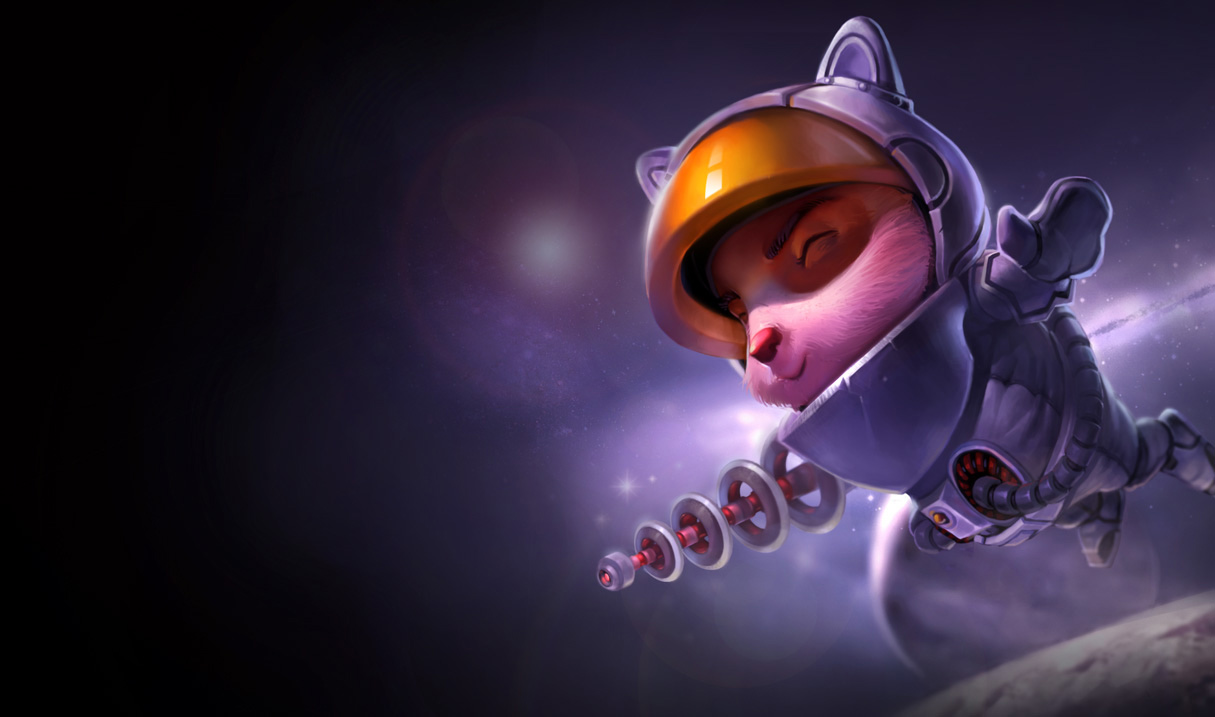 This guide will help you track down all 26 Sprites in Yonder: The Cloud Catcher Chronicles.

Climbing the competitive ladder in League of Legends can be difficult and often frustrating at times. We’ve all been in situations where games feel like a lost cause, and the element of fun turns to despair and frustration. Losing games is part of becoming a better player, but the sting of going down divisions can feel unfair, especially when you tried your hardest.

It’s during these times that players often tilt and begin to get increasingly agitated by their own actions and those around them. Avoiding tilt will help increase your chances of grabbing your team a win at City Champs, where you can represent your city in live matches against rivals from around the country. So what are the best ways to avoid tilt in League of Legends?

Communicate With Your Teammates

Communication is the key to success in any game of League of Legends and can drastically improve your winrate and decrease tilt. A simple ping to alert your team that your laner is missing or stating that a champion's summoner spell is down can make all the difference.

Don’t be afraid to tell your team what you are thinking and let them know exactly when and where you want to make certain plays. If you feel you have a shot at taking Baron or making a play around Rift Herald, tell them.

Having strong shot-calling capabilities is crucial to winning teamfights and making plays that can heavily influence the outcome of the game. By telling your team when your ultimate is up or on cooldown, and stating whether you can and can’t commit to a fight can greatly reduce any negative behaviour. Only those who are willing to communicate at City Champs will rise to the top of the ranks.

Focus on Yourself and Don’t Blame Others

League is a team game that requires tremendous amounts of synergy among players, especially if you wish to make it to the higher divisions. However, you need to focus on yourself and know what your team is capable of before you commit to certain plays or objectives.

For example, there’s no point getting angry at your team when they fail to follow up on your 1v5 engage or save you during a one-sided teamfight. Instead, focus on yourself and aim at bettering your weaknesses. Ask yourself what you could have done better, instead of blaming those around you for your shortcomings.

Make a good example and your team will follow up with some game-changing plays themselves, play badly and react negatively then expect a poor performance and colourful behaviour from those around you. Blaming your team won’t get you anywhere at City Champs, but choosing to focus on what you can do to influence the game will increase your chances of victory.

Pay Attention to the Map

Map awareness is a very easy aspect of the game to learn, but players in lower divisions often forget to report enemy movements or notice a jungler pass by a ward. This can create a lot of unnecessary frustrations and can easily be avoided by checking the map every few seconds.

The minimap not only lets you prevent deaths, it also allows you to keep tabs on where the enemy is likely to be and what objectives they are trying to take. Checking your map and reporting enemy movements instantly divides high-elo players from others.

If you make it a point to constantly check your map and notify your team about key movements, other players will likely follow in your footsteps. This simple tip will decrease tilt among your teammates and will allow you to punish those who don’t make use of their map.

Think of Losing as a Lesson

Don’t look back on your losses as a negative. Losing games are not on our minds when we queue up, but it doesn’t have to be a sombre experience. A lot of people play League of Legends with the only goal to win and while this isn’t inherently a bad thing, it can start to negatively impact your overall behaviour on the Rift.

Losing is part of the experience and you should be playing League of Legends to have fun, improve as a player, and challenge yourself. Being competitive is not a bad thing, but don’t focus solely on the outcome. When you lose a game, you get a chance to reflect on your performance and learn from those around you, so treat your losses as a learning experience and look to your future games.

Work on Your Weaknesses

Avoid tilt in the future by simply working on your weaknesses. You will be less likely to get frustrated if you understand how certain champions work and what you can do to counter them. One of the best ways to find these weaknesses is to record your matches and watch yourself play.

By actively watching your performance on the Rift you can easily point out glaring failures and shortcomings that you would otherwise miss in the heat of the moment. If you find yourself dying early in teamfights, look at your positioning and target prioritisation. Maybe you find a particular champion tricky to deal with.

Watch others play them, look for vulnerabilities, and play the champion yourself so you get a better understanding of their mechanics and cooldowns. By making it a habit to work on your individual weaknesses you will eventually turn these into strengths that you can use to your advantage.

You can sign up for City by heading over to the Super League LoL events page where you can purchase your Online Qualifier ticket. Once you’ve purchased your City Champs ticket, you will be placed in one of the four tiers based on your personal solo queue ranking. Make sure you apply these anti-tilt techniques during your six qualifying matches to increase your chances of snagging yourself a win.

Only the top players will have a chance to represent their city, so make sure you put on your best performance. If you don’t make the cut, you be able to play Challenge Matches as a reinforcement to help earn points for your city. So what are you waiting for?