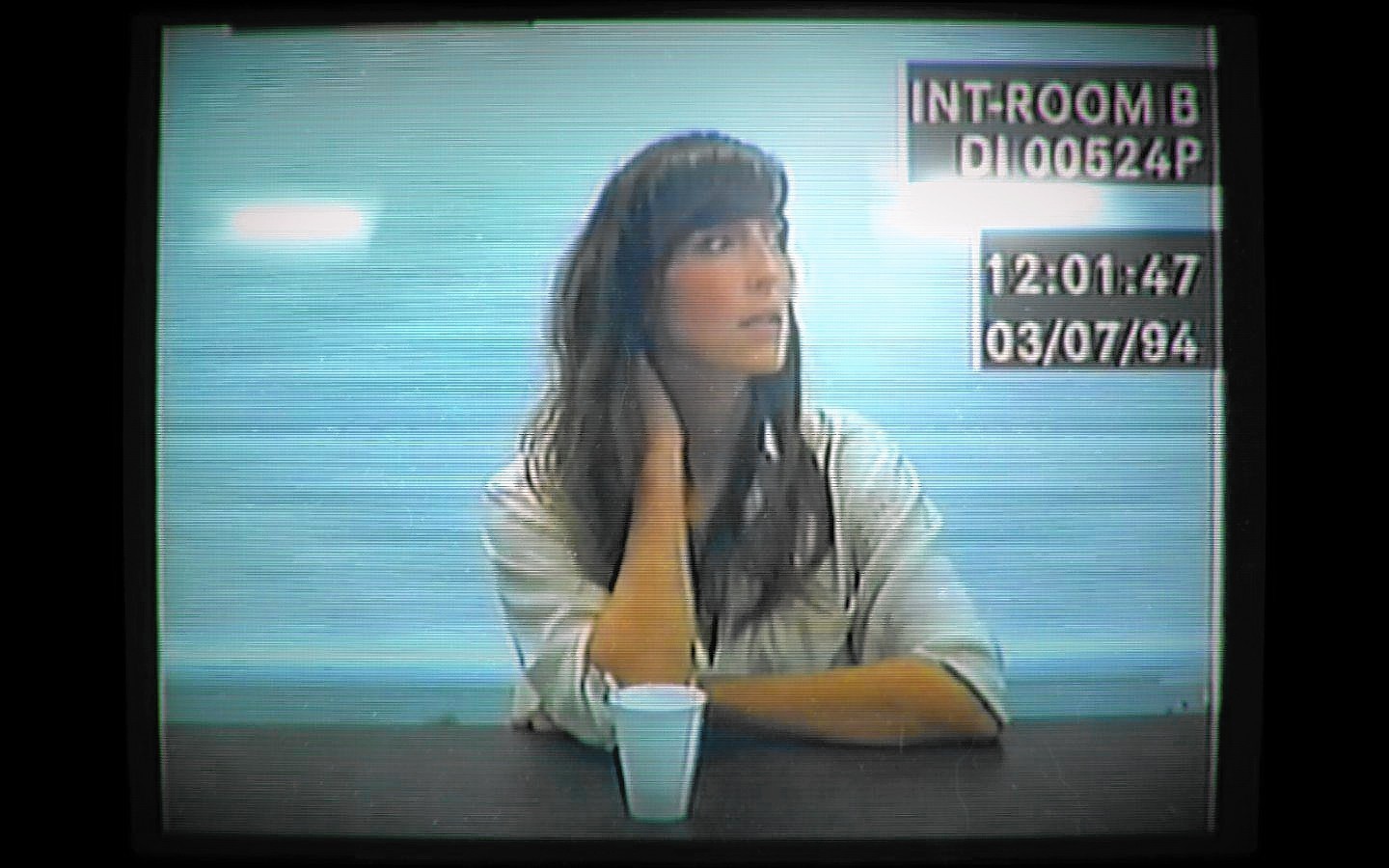 Her Story creator Sam Barlow has revealed that he is working on a new project called Telling Lies. The upcoming political FMV game will feature a similar interactive-movie gameplay format to Her Story and will be its “spiritual follow-up,” according to Barlow in a recent interview with Variety.

Telling Lies is being published through the new gaming branch of Annapurna Interactive, an indie film publisher that has recently stepped into the realm of video game production. Annapurna has helped publish Giant Sparrow's interactive narrative What Remains of Edith Finch, and has several other titles in its publication lineup including Ashen, Gorogoa, and now Telling Lies. According to Variety, Barlow says that Telling Lies will have higher production value thanks to Annapurna’s involvement.

Annapurna Interactive will be in charge of producing all of Telling Lies’ live-action video components, which considering their work with indie film creators seems like a task that fits the publishing company perfectly. While the Telling Lies narrative will be told through a familiar FMV-style gameplay format, the new title is said to have a broader narrative with more characters and locations than Her Story, and Annapurna’s support will help give Barlow the flexibility to take his project in new creative directions.

The increased production value also means we could see some Hollywood talent featured in the new game as well. Barlow explains that Annapurna intends to “empower creatives with a unique voice,” by offering a creative environment that differs from that of traditional video game publishers. Filming for Telling Lies will likely start after the end of 2017, so we might not hear much more about Telling Lies until early next year.

Multiple video game editorial outlets nominated Her Story for Game of the Year 2015, which makes it a hard act to follow, even for Barlow. However, it sounds like Barlow is working to create an even more memorable experience in Telling Lies, and we can’t wait to hear more details on the new interactive title in the coming year.