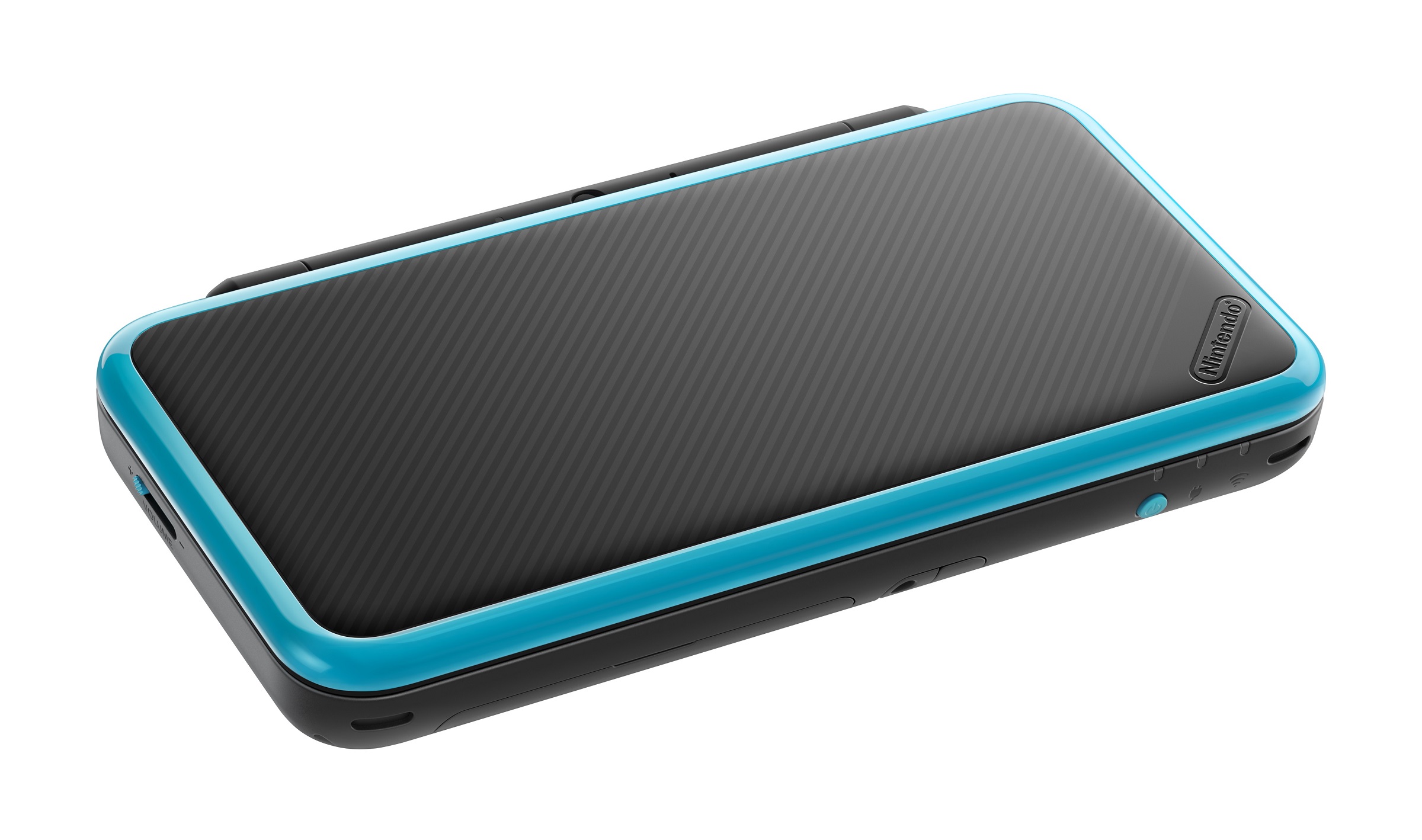 Since Nintendo’s Switch console launched only a few months ago in March, fans probably weren’t expecting to hear any major news on the company’s other handheld devices including the Nintendo 2DS and 3DS. However, Nintendo surprised everyone by announcing the 2DS XL, a sleek revamp of its previously released 2DS handheld console.

If you’re not yet convinced that the 2DS XL is a portable console worth getting excited over, we’ve got five reasons that will make a believer out of you.

It Comes With An AC Adapter

Excitement over Nintendo’s New 3DS line of handhelds was quickly tempered upon release when buyers discovered the handheld itself didn’t come bundled with an AC adapter, meaning those same buyers had to go out and acquire a separate adapter if they wanted to actually charge their new handheld (something that’s kind of essential to the long-term enjoyment of said handheld). Fortunately, Nintendo has shown it learned from that little mistake by ensuring that all 2DS XL systems come bundled with an AC adapter.

Another small annoyance that plagued the New 3DS XL in particular was that, in order to access the game’s Micro SD card slot, a user had to use a screwdriver to remove the handheld’s entire back plate. This was naturally a frustrating proposition for users who wanted to expand the handheld’s default 4 GB of memory, and fortunately for those users, Nintendo once again listened. The 2DS XL includes an easily accessible Micro SD card slot right next to the game cartridge slot, no screwdrivers required.

You can easily tell when the New 3DS handheld has seen a lot of use since the console’s glossy exterior can vividly display a user’s fingerprints for all to see. While it was a very minor caveat to be sure, users didn’t really like having their fingerprints constantly adorning their shiny new handheld, so Nintendo wisely chose to go for a fingerprint-proof matte finish for the 2DS XL.

Not only does the 2DS XL have an actual cover (unlike the default 2DS), it’s entire design has been reformatted and compacted to make it one of the smallest and most portable Nintendo consoles ever released. The 2DS XL is less wide than the 3DS XL, has more rounded bottom edges, and even sports a lower weight than its predecessors. In short, if portability is of the utmost concern to you, the 2DS XL will not disappoint.

The Price is Right

The original 2DS was marketed as a cheaper alternative to the standard 3DS and the 2DS XL is naturally taking a similar approach when compared to the 3DS XL by costing a full $50 less. In addition to all of the above benefits, really the only thing you’re missing out on by picking the 2DS XL over the 3DS XL is 3D support, something which you’ll likely not even care about. If you’re operating on a budget or you just want to get a cheaper handheld for your kid or younger sibling, the 2DS XL is the way to go.