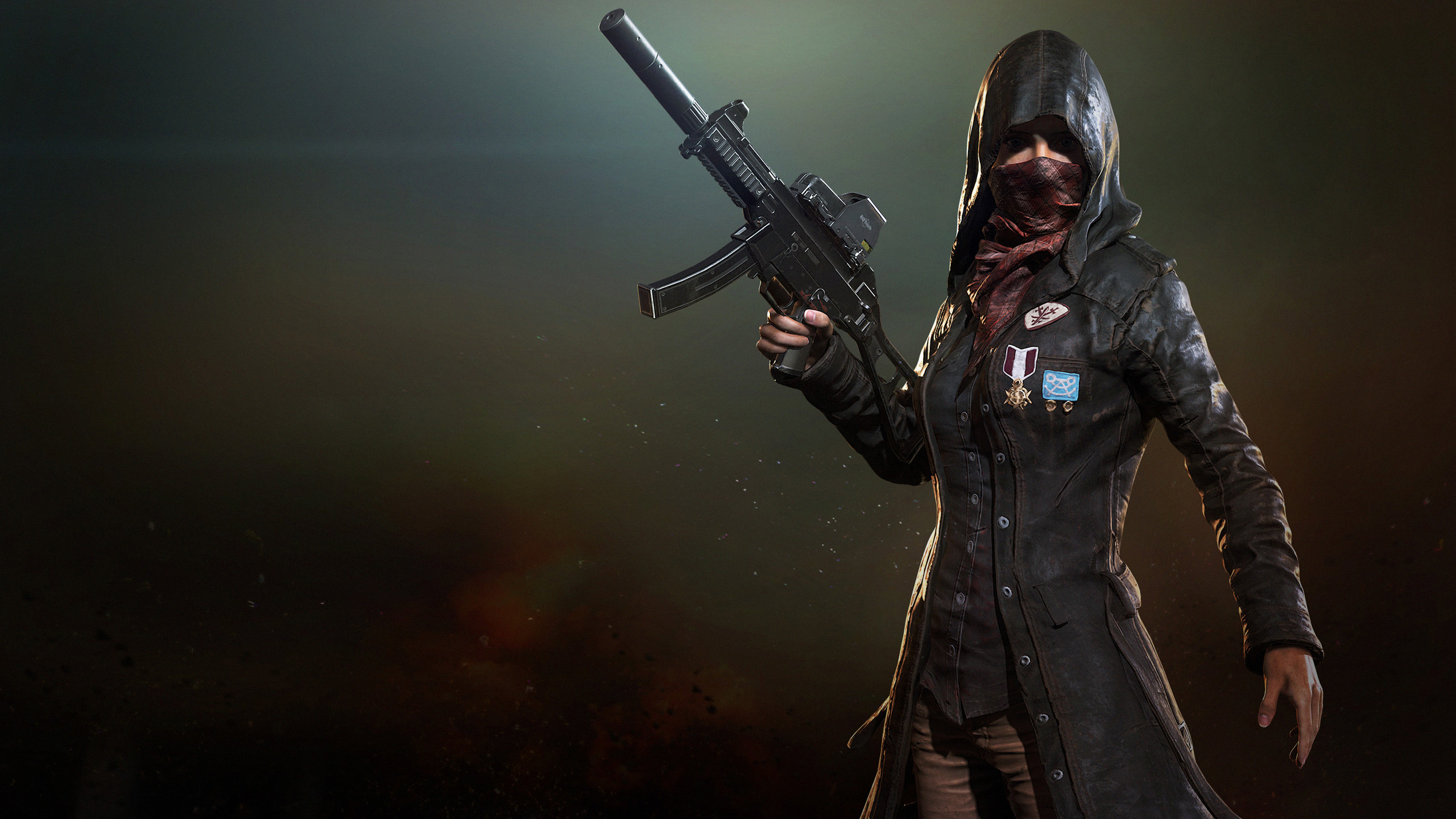 In its current form, PlayerUnknown’s Battlegrounds (or PUBG as it’s often known) has a very rudimentary character creation system that doesn’t offer much in the way of in-depth customization.

However, according to PUBG development studio Bluehole, all that will change at some point in the future. Speaking with PvP Live, Bluehole executive producer Chang Han Kim had this to say in regards to the eventual expansion of PUBG’s character creation system:

"We plan to give our users much more control over character appearance by implementing Anticto’s Mutable character customization system. Soon, you will be able to design your character to a tee."

Along with more in-depth character customization, Bluehole also plans to add in a system that would allow players to create their own custom logos and designs which they could then display on their character’s clothing.

Such a system would likely have to be policed to prevent offensive content from being displayed, but it’s still an exciting prospect nonetheless for players who want to truly leave their mark on PUBG’s intense free-for-all setup. You can watch Bluehole developers discussing the custom logos system in the below seen above which was originally released late last year.